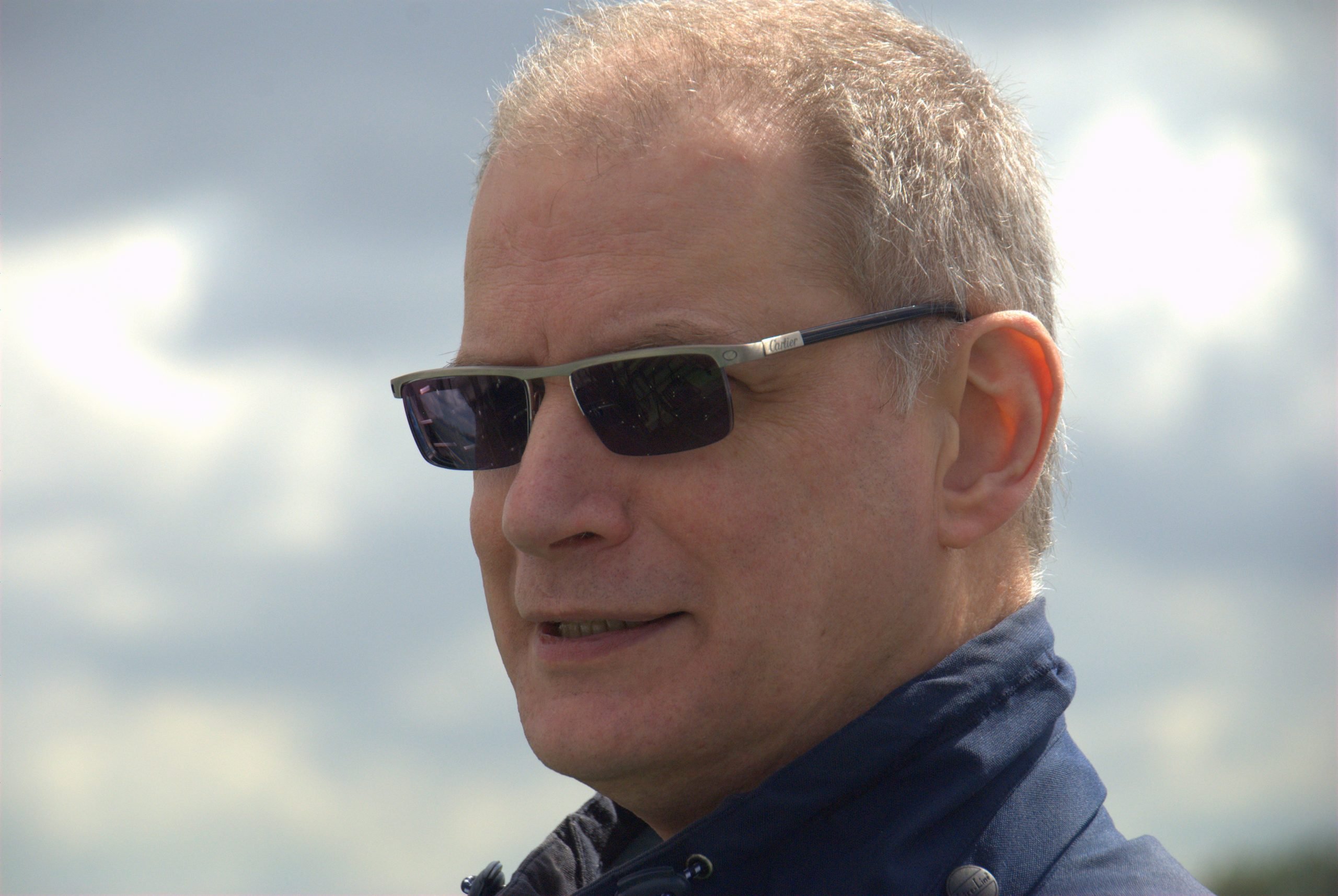 t is with regret that we inform you of the death on the morning of the 6th day of March, 2022 at the
Jeroen Bosch Hospital, Den Bosch, Netherlands,at the age of 64, of

Frits was born on the 26th of October, 1957 in the town of Maasdriel in the Diocese of ’s Hertogenbosch in the Netherlands. His father was Noach Maas and his mother, Petronella nee Herwijnen. The Maas family had six children, including Frits. He followed his primary education local to his home, then proceeded to Mavo 4 and Havo (1970-1976) for his secondary education.

Having felt called to the missionary priesthood, as soon as his secondary education was over, Frits proceeded to study Philosophy and associated subjects at our College in Roosendaal (1976-1979). Having successfully completed all his courses in Roosendaal, he was promoted to our overseas Pastoral Exposure Programme (STAGE), where he worked in the Diocese of Kakamega in Kenya for two years. Upon resuming his Theological studies at Saint Joseph’s College, Mill Hill, London, Frits fell crtically ill with Leukemia. For over a year in 1981 he bravely fought this terrible illness, having to endure chemotherapy, a complete bone-marrow transplant and many other medications and rehabilitation. By God’s grace, Frits survived and resumed his studies in Mill Hill. As he completed the required studies, he took the Perpetual Oath on the 18th of November, 1982 in Saint Joseph’s Chapel, Mill Hill, London. Less than a year later, on the 31st of July, 1983 he was ordained a Mill Hill Missionary priest at Kerkdiel in the Netherlands at the hands of Bishop Cornelio de Wit MHM, Superior General of the Mill Hill Missionaries.

Due to Frits’ health being adversely affected by his fighting Leukemia he was unable to take up a permanent appointment abroad. However, he opted to specialise in Catechetics. He first went in 1983 to Saint Mary’s College, Strawberry Hill, London, where he received a Post-Graduate Diploma in Catechetics. He then proceeded to Birmingham University to study for a Masters Degree, which he received with honours in 1988. Frits was then appointed to be part of our Roosendaal community in his native Netherlands. He quickly found plenty of work for himself and built up an esteemed reputation. In early 1990 he was appointed Chaplain to the Students studying at the University of Eindhoven by Bishop ter Schure. From 1994 until 1996 he was appointed Chaplain to the foreign students studying in the Western Netherlands, especially in and around Delft. Seeking a slight change, in 1997 Frits began working with the Apostolatus Stella Maris in Rotterdam; the Chaplaincy to seafarers, founded in Glasgow, Scotland. Almost immediately Frits had found his”Home” in ministry with the seafarers and associated industries, and it showed in the great and committed work he did. So much so that later in that same year of 1997, Cardinal Simonis of the Netherlands appointed him the National Director of the Stella Maris apostolate in the Netherlands. Frits’ reputation as a kindly, hospitable and understanding pastor to seafarers spread world-wide. Had the pandemic, caused by Covid-19, not disrupted the Centenary celebration in Glasgow, Scotland, of the Stella Maris in 2020, he would have been
there, prominent amongst the guests from around the world.

In 2008, as Frits celebrated his Silver Jubilee as a priest, the Superior General wrote, “Frits, for allthese 25 years of dedicated service to the Lord and His people, we as a Society would like to say a big ‘Thank you’ to you. We wish you happiness, and hope that you will enjoy your ministry at Stella Maris for many more years to come.” Last January Frits was hit by Corona Virus and seemed to recover. However a fewweeks ago he was admitted to hospital with heart and kidney failure, which proved fatal. His funeral will beon the 11th of March in his home parish of Sint Martinuskerk in Kerkdiel at 1.30.pm. May he rest in peace.