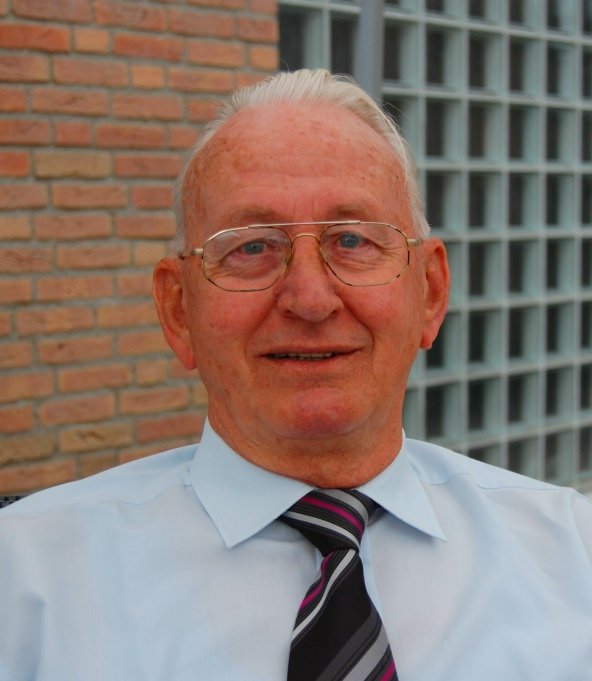 It is with regret that we inform you of the death on the 6th of April, 2022 in Missiehuis Vrijland, Oosterbeek, The Netherlands, aged 82, of

Harry, as we knew him affectionately in the Mill Hill Missionary community, was born on the 24th of February, 1940 in the town of Aalten in the Diocese of Utrecht in the Netherlands. He was baptised at a young age with the support of his parents; Johannes Reusen, who was a factory worker, and Johanna Reusen, nee Ebbers his mother. In his family were his parents, eight brothers and three sisters.

Feeling called to the missionary priesthood at a young age, Harry attended his local elementary school at Breedenbroek (1946-1953). Harry then had a year of studies at a technical school. Then, from 1954 to 1960 he was a pupil of the St. Joseph’s Studiehuis in Tilburg. Further convinced of his vocation, he was promoted to study Philosophy and associated subjects at the Missiehuis, Roosendaal (1960-1962). Upon completion of his philosophical studies he was promoted to study Theology at Saint Joseph’s College, Mill Hill, London (1962-1966). As his theological studies drew to completion, Harry took the Perpetual Oath to God in our missionary society on the 1st of May, 1965. Just over a year later, on the 10th of July, 1966. Harry was ordained a Mill Hill priest in Utrecht Cathedral at the hands of Cardinal Bernard Alfrink.

Immediately after ordination Harry was given his first missionary appointment to work in the Diocese of Basankusu in the Democratic Republic of Congo, formerly known as Zaire. For the next forty-six years Harry served in that remote, rugged and much troubled area of the Lord’s Vineyard, dedicated to his work as Pastor to the people he grew to know and love. During his time in Basankusu Harry had to endure many hardships and uncertainties, mainly due to the volatile political situation there. One previous Superior General wrote, “(Harry) in those years you have seen a Church grow and develop in good times and bad. You have shared in the joys and many sufferings of the people, giving them (the) sure hope that comes from the Gospel. Your service to the church and people of Basankusu has been exemplary and no doubt will continue to bear abundant fruit in the future.” As well as serving as Pastor, Harry often represented the Mill Hill Missionaries as their Society Representative and Representative at General Chapters. Harry shared his gifts and talents generously.

Several times, Harry had the opportunity to follow renewal courses; Navan, Ireland. Also, Tantur in Israel, and the 65+ seminar in Rome (October 2007). This last course prepared Harry for “Active retirement”. By October 2010 he was appointed to retirement in the Dutch Region. However, in 2015 and again in 2017 he was appointed Rector of Sint Jozefhuis in Oosterbeek, the Netherlands. Harry was never a man to embrace the idle life! Harry’s funeral rites will be held at the Missiehuis, Vrijland on Tuesday the 12th of April, 2022 beginning with the Eucharist at 11.00.am. Eternal rest grant unto him, O Lord.