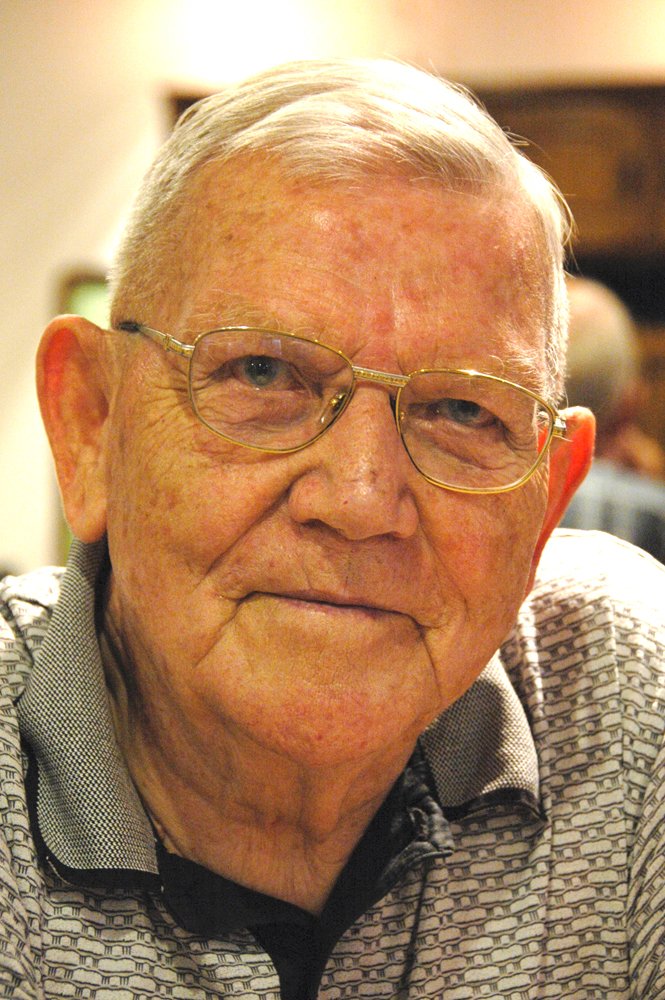 Nicolaas Marinus Josephus (Nico) Konings was born on 9th June, 1924 to Gerard and Wilhelmina (neé Bronswijk) Konings in Volendam, North Holland. His father was a baker and Nico was one of four boys and five girls. At the age of 12 he started at St Boniface College in Hoorn and so began the first steps of his missionary journey. He studied Philosophy from 1942-44 in Haelen and because of the Second World War he started his Theology in Roosendaal from 1945-46. He completed this in St Joseph’s College, Mill Hill in 1948. Nico took his Perpetual Oath in 1947 and was ordained to the missionary priesthood on 11th July 1948 in St Joseph’s College by Cardinal Griffin. He had been 12 years on his missionary journey but his first appointment after ordination was to Hoorn. For 11 years Nico worked in the Procure, a work for which he himself said he had to ‘force himself’. His pleasure when his appointment to Kisumu, Kenya arrived in 1961 was almost more than he could believe but even then his journey as a missionary ad gentes wasn’t smooth as, literally on the eve of his departure, he was admitted to hospital. It was not until 1962 that he finally arrived in Kenya where he was to spend almost 50 years.

Most of Nico’s time in Kenya was spent in the parish of Nangina. He is remembered for his great pastoral zeal expressed over the years by the creation of Small Christian Communities with emphasis on formation of the Laity; the Community Health Care Programme; the Family Life Programme; and the introduction of Charismatic Renewal, then in its infancy, with the Life in the Spirit Seminars. Together with Fr Piet Verhagen Nico started counselling courses for substance abusers, and later for AIDS prevention. In 1989 he took on a wider remit as Diocesan coordinator for all the courses and groups which had been started. But perhaps Nico would have looked back and seen things differently because his writings show that he didn’t see his work as pastoral in the beginning. In 1981 he wrote “From 1962-1974 I worked in the way I came to understand missionary work” as it had been traditional to do. He went on “In 1974 a great change occurred in the pastoral approach” and as a result of what he had learned he started the Small Christian Communities and the other groups. Over the next few years he became more aware of some of the problems facing the Christians. He mentions witchcraft, inheriting of women, drunkenness, hatred, quarrels and fear. But perhaps even more than this was that he had begun to realise that “my plans and ideas had become my idols… I knew now why I felt frustrated.” Nico’s writings seem to show a man of great courage and humility who could admit his failings and pray to be more open to Christ. Not everyone could write so openly of his faults.

In 2000 he returned to his home village of Volendam where he carried on his pastoral care of the elderly and sick. Nico celebrated the Golden Jubilee of ordination in Kenya and the Diamond Jubilee in Volendam. In 2014, when he himself needed care, he retired to Missiehuis Vrijland. Recently he made one more journey when he visited Lourdes. He died suddenly on Monday 18th July but he will surely have heard the words of Jesus: “Well done, good and faithful servant.” His funeral is on Friday 22nd July at 11.00 after which he will be laid to rest in the cemetery in Vrijland.