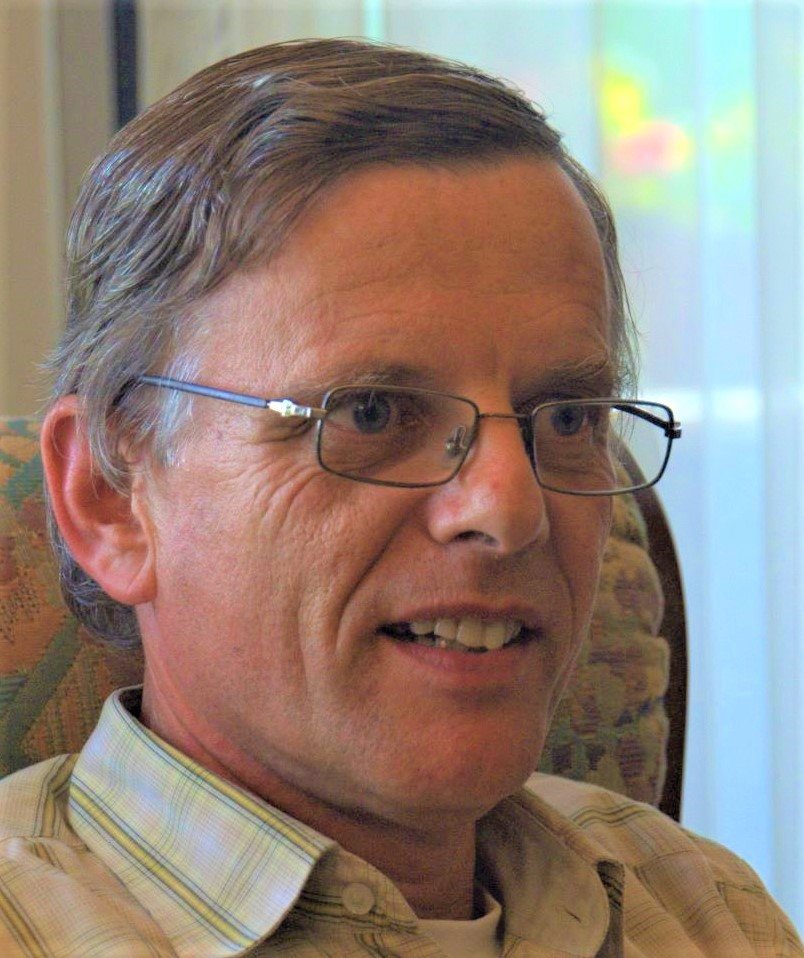 It is with regret that we inform you of the death on the afternoon of the 11th of December, 2020 at Esra University Hospital, Karachi, Pakistan at the age of 62 of

Nico was born on the 6th of October, 1958 in the town of Kraggenburg N.O.P. in the Netherlands. He was born into a family of six, with his parents, two brothers and one sister.

In his young years Nico attended his local primary school in Kraggenburg. For his secondary education he attended school first in Zwolle, then in Utrecht. Blessed with excellent qualifications and a gifted intellect, Nico proceeded to University, where he achieved the degree of Doctorandus in Chemistry. Rather than follow a career related to his Chemistry qualifications, Nico felt called to the missionary priesthood. After due application process and discernment, he entered our Philosophicum in Missionair College, Roosendal in 1983. After two years he was promoted to study Theology from Saint Joseph’s College, Mill Hill, London, UK. For his theological studies, Nico attended the Missionary Institute of London. After a two year gap in his studies, while working in Kenya on Mission Exposure Programme, he graduated in 1990. Other post-graduate studies and sabbatical studies included some time in The London School of Oriental and African Studies, and in Jerusalem at Ecce Home College.

As he awaited Ordination to priesthood, Nico was appointed to work in the Province of Sindh, Pakistan. He took up this appointment on the 6th of December, 1991. Nico took to his mission work in Pakistan very well indeed; learning the languages, immersing himself in the cultures of the peoples whom he served in Christ’s name. He was working with an oppressed, minority community in Pakistan of tribal peoples having to live in simple and challenging environs. In March 1998 Nico was elected Society Representative of the Mill Hill Community in Sindh Province, an election and appointment that was to be repeated four time! As he represented our Members there, he became familiar with all the parishes and ministries our Members were involved in. He personally served the peoples of Matli, Kunri, Mirpukhas and Hyderabad parishes over the almost thirty years of his being in Pakistan, and through some difficult and challenging times. In Hyderabad, Nico also served as Bursar of the Diocese. Nico’s most beloved and fulfilling ministry in Pakistan was to the tribal peoples of Hyderabad Diocese, which he did so well.

Just a couple of days ago the General Council was informed that Nico had been admitted to St. Elizabeth’s Hospital in Hyderabad with breathing difficulties. Subsequent tests showed an infection in his lung and an enlarged heart, ailments which took his young life. As he celebrated his Silver Jubilee in 2016 the General Council wrote, “Your high energy, skills and knowledge of the situation in Sindh (Pakistan), as well as your compassionate and caring nature, makes you an ideal leader.” A tribute well deserved. Nico’s remains will be laid to rest in Pakistan after a Requiem Mass in St. Francis Xavier Cathedral, Hyderabad led by Bishop Samson of Hyderabad Diocese on Monday the 14th of December, 2020. May he rest in peace in his beloved Pakistan.