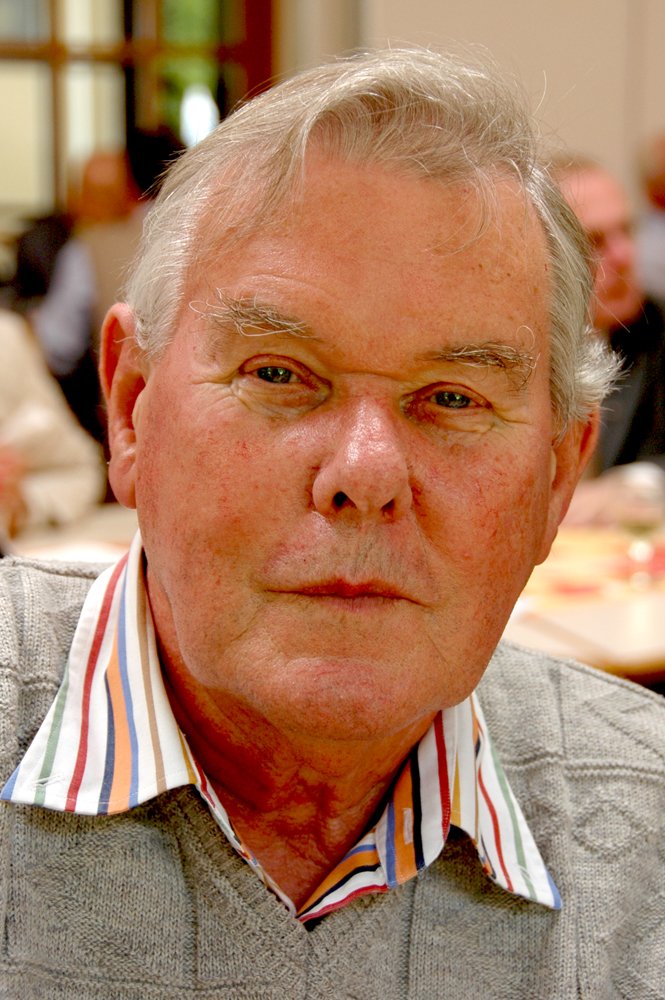 Piet was born on 6th June 1932, one of a family of seven boys and four girls, to Peter Kunst and Elisabeth (neé Ligthart) in Lutjebroek, North Holland. The family ran a knitting business. Piet’s early education was in Hoorn and Tilburg. From 1949 to 1951 he went to Burn Hall then studied Philosophy in Roosendaal from 1951 to 1953. He entered St Joseph’s College, Mill Hill in 1953, took his Perpetual Oath on 7th May 1956 and was ordained to the missionary priesthood in Westminster by Archbishop Godfrey on 7th July 1957.

Immediately after ordination Piet was appointed to Tororo Diocese, Uganda and he served there in various missions for the next 15 years: Muyembe, Ngora TTC, Budaka, Magale, Nagongera Seminary, Gangama and Dabani. His wish was to stay there serving the people but his health dictated otherwise and after medical treatment at home the doctors would not allow him to return to Africa. But Piet never lost the hope that one day he would go back. However this apparent misfortune opened to him the opportunity of serving in many different ways: as teacher, pastor, formator, spiritual director, renewal co-ordinator, recruiter, and latterly hospital chaplain. His prayerful attitude never changed, even when, at times, he felt his apostolate was uncongenial. His generosity in offering himself for whatever the Society needed never wavered. Nor did his generosity in helping out wherever he was.

After working in Uganda, England, the Netherlands, and Studies in Chicago, where he obtained a Master’s Degree in Pastoral Studies, Piet was appointed back to the Dutch Region in 1989 where he worked as a chaplain in Rivierenland hospital until his retirement from full-time work in 1997. Even after this, Piet continued to help out, inter alia, in Tiel, Varik, the retirement home in Westlede and Linge. When this was no longer possible due to his deteriorating health, he retired to his apartment in Tiel and was lovingly cared for by Juanita from the Philippines. He celebrated the Golden Jubilee of his priesthood in 2007.

A thanksgiving and farewell Mass for Piet will be celebrated on Wednesday, 21st December at 11:00 a.m. in Missiehuis Vrijland after which he will be laid to rest in the cemetery there.

“to live in the hearts of others is never to die…”