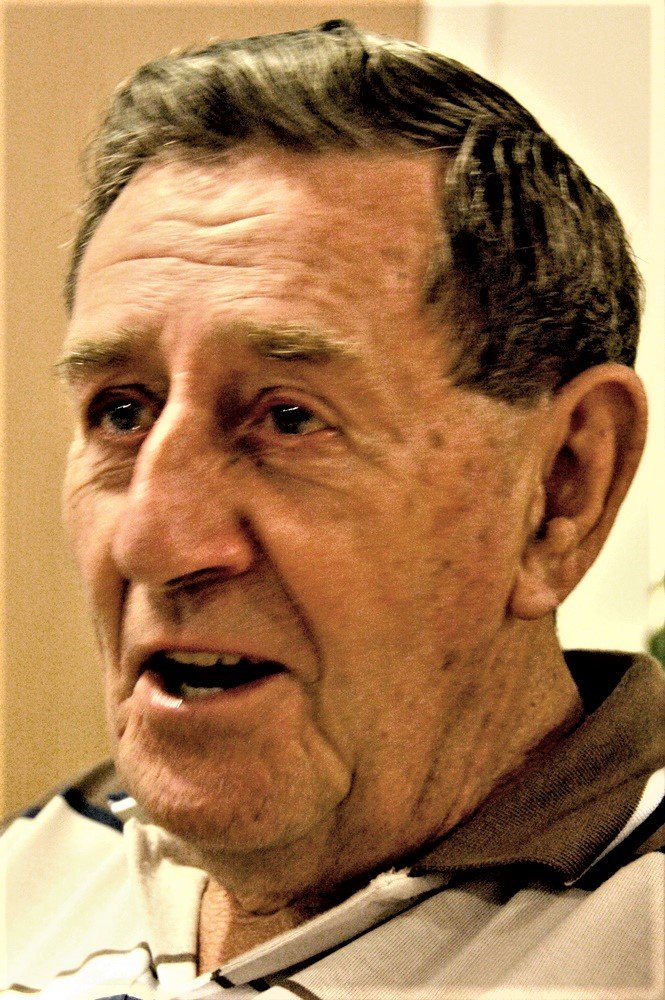 It is with regret that we inform you of the death on the 31st March 2020 at 10.50 in the morning at Missiehuis Vrijland, Oosterbeek ,The Netherlands, at the age of 94 of

Fr. Willem van Leeuwen was born in Boskoop, Haarlem, Netherlands on 4th February 1926 to Willem van Leeuwen and Jacoba van Meurs. He was from a family of five brothers and one sister. He was baptised on the day of his birth and confirmed nine years later. He did his secondary education and first missionary training at St. Bonifacius Missiehuis, a minor seminary of Mill Hill in Hoorn. He did Philosophy in Haelen and later Theology in Mill Hill where he took his Perpetual Oath on 15th May 1949. He was ordained missionary priest on 9th July 1950 at St. Joseph’s College, Mill Hill by Cardinal Bernard William Griffin.

He was appointed to Tororo in the Upper Nile Vicariate in 1950 where he spent four years in parish pastoral ministry and another four years teaching in Nagongera Seminary. In 1959, he was recalled to the Dutch Region to help in the missionary training of Mill Hill students at St. Bonifacius Missiehuis, Hoorn where he spent 20 years of dedicated service as Latin and History teacher as well as Spiritual Director to the students. During this time, he followed a year course in Judo and Boxing, which gave him great joy. In 1978, he was reappointed to Tororo where he would spend another 23 years of missionary service mainly among the Jopadhola people. Together with his brother Piet, also a Mill Hill Missionary, he formed a close-knit team for many years in Nagongera. He became involved in the publication of liturgical texts in the local language. He had a pleasant way with others and got on well with people. He enjoyed the confidence of his Mill Hill colleagues in Tororo and Soroti Dioceses, and was elected Society Representative in 1984.

In September 2001, he left Uganda and his dearly beloved Jopadhola people and moved to the Dutch Region. In appreciation of his missionary zeal, Archbishop James Odongo of Tororo wrote to Willem in August 2001: “You have not only been ‘the apostle to the Jopadhola’, you have also become one of them in culture and language. We appreciate your priestly service to the parishes in which you have served in administering of sacraments and general priestly work. But more than that, you have left the Jopadhola an invaluable amount of liturgical literature, the order of mass, the readings, and recent publication of Sala Jokristo… Whatever parish you have been, you have selflessly left plenty of material goods and erected structures for the good of parishioners and priests.”

Willem took residence at St. Jozefhuis, Oosterbeek and continued to be pastorally active by doing parish supplies in the neighbourhood and in his home parish. Every year he visited Uganda for six weeks, insisting that he was going to ‘help out’ rather than for holidays. He continued doing this even at the age of 90, mostly accompanied by Mill Hill Associate, Jan Laarakker. In December 2018, Willem moved to Missiehuis Vrijland because he was no longer able to stand or walk. Willem and Piet maintained a brotherly bond in Oosterbeek up until the end.

On 3rd April 2020, Willem will be remembered at a private Eucharistic celebration in Missiehuis Vrijland and will be laid to rest at the Society’s cemetery there. May he rest in peace!