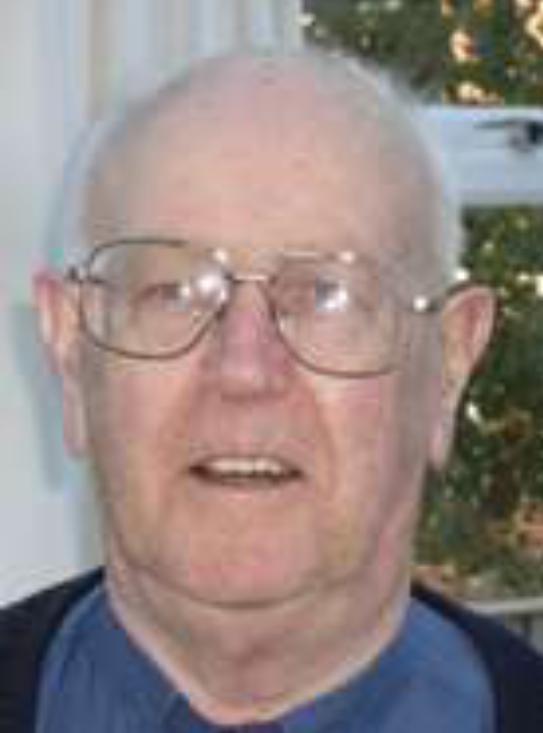 Jan Appelman was born on 30th September 1934 to Pieter Appelman and Alida (neé van den Eng) in Wogmeer, North Holland. He had five brothers and four sisters. Jan received his secondary education from Mill Hill in Hoorn and Haelen. From1953 – 1955 he moved to Roosendaal to study Philosophy. He began his Theology studies in St Joseph’s College Mill Hill in 1955. Jan took his Perpetual Oath in 1958 and was ordained to the missionary priesthood in Mill Hill on 12th July 1959 by Cardinal Godfrey.

Jan’s first appointment after ordination was to return to Hoorn to teach which he did for two years. Uganda was Jan’s first missionary appointment in 1961 where, after a short time in the parish of Bidini, Kampala diocese, he was once more teaching, this time in a Minor Seminary in Nyenga. Jan left Uganda for a year to follow a course of study in Catechetics at Corpus Christi College London. On his return to Uganda Jan was once more serving in Kampala Diocese, this time as Pastor of Christ the King parish where he stayed for the next five years. Jan went on leave in 1973 and while in the Netherlands did pastoral work. He did not return to Uganda which was badly affected by the Amin years.

At this time Canada was still part of the North American Region although there were few MHM’s working there. Jan was given permission to join them and after a short period doing Appeals work in Kenosha he arrived in Canada in September 1974 where he was to continue his ministry for the next 36 years spent totally in the diocese of Kingston, Ontario. His first appointment was as a hospital chaplain but a year later was appointed to the first of his parish ministries. He served in Brockville, Chesterville, Wolfe Island and Prescott. For much of this time Jan was the only MHM in Canada but in spite of his geographical isolation he kept in close contact with the Society both by his visits to the USA and in his letter-writing. In the latter he was assiduous in giving his suggestions and opinions as well as his apostolic work. He supported the Mill Hill missions spiritually by prayer, but also financially when he could. He took every opportunity available to talk about the missionary vocation in general and specifically Mill Hill, particularly to the school children.

Jan retired to the Netherlands in 2010, a move to a less active life which he found quite difficult. His interests and hobbies kept him occupied. His visits to friends in Canada were a great delight and latterly contact by phone. He had always had an interest in stamp-collecting – even to the extent of finding a variety of stamps to use on his letters from Uganda. He also kept his interest in genealogy. He researched his own family back to the 1500s, and carried all his papers and documents around the world with him.

Jan had a heart attack in 2015 and his health continued to deteriorate. He requested a move to Missiehuis Vrijland and this was accomplished in July of this year. He died early in the morning of 27th October 2016. His funeral Mass will take place in Missiehuis at 11 am Monday 31st October followed by burial in the MHM cemetery.