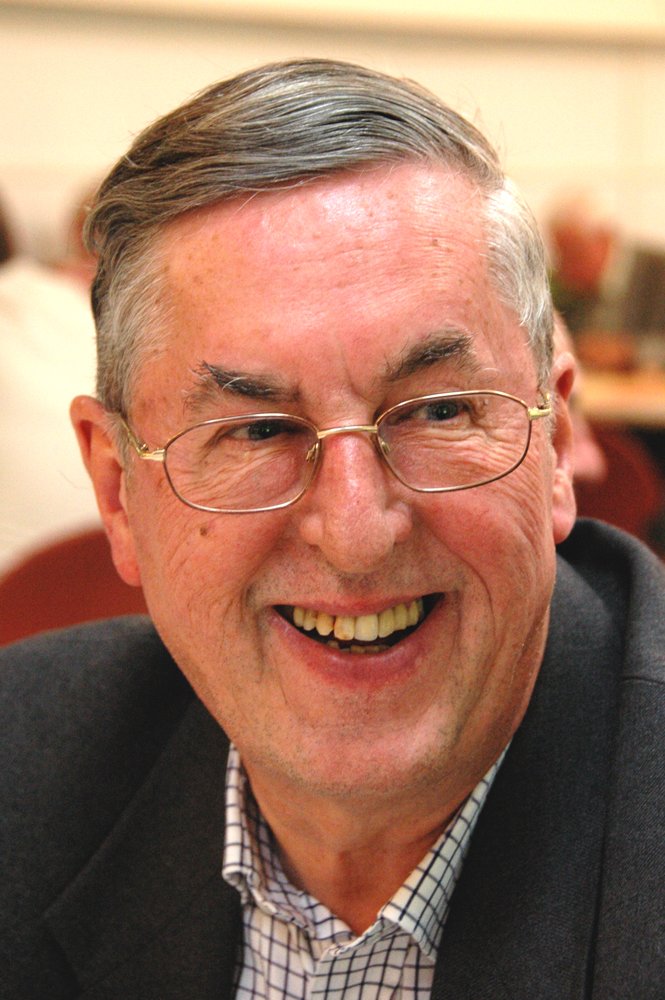 It is with regret that we inform you of the death at 8.45am on 1st June 2016 in Missiehuis Vrijland aged 71 of

Joannes Martinus (Jan) was born in Wateringen on June 8, 1944 to Martinus and Cornelia (neé de Vreede), one of a family of six boys and three girls. His parents were horticulturalists. After finishing his secondary education in Tilburg in 1963 Jan did his Philosophy studies in Roosendaal and in 1965 began his Theology in Mill Hill. He took his Permanent Oath at Mill Hill in 1968 and on June 29th 1969 was ordained to the Missionary priesthood in Kwintsheul by Bishop Herman van Elswijk CSSP.

After ordination Jan was appointed to the Democratic Republic of Congo where he was to serve, in various capacities in the Basankusu diocese, for the next 31 years. Jan’s first missionary experience was in Abunakombo. After a year he was transferred to Bolomba / Boyenge but returned to Abunakombo in 1974 after an accident. In 1975 Msgr. Ignace Matondo, the first Congolese bishop of the diocese, appointed Jan as Procurator and Spiritual Director of the Diocese. At the same time he was appointed to be the Spiritual Director of the Congregation of the Sisters of St Therese of the Child Jesus in Basankusu. He would continue to fulfill these functions with great wisdom and dedication until he was transferred to the Dutch Region in 2001. Jan’s correspondence over this period shows clearly how difficult and frustrating it was at times to provide for all the needs of those in his care, especially during the wars in the country. It also shows his determination to hand on his responsibilities in a suitable manner after his return to Europe was decided.

Transition from such stress and worry is never easy. Time spent at St Anselm’s Institute in Margate, Kent, helped Jan in this process. In 2002 he was appointed Regional Bursar in the Dutch Region and, eighteen months later he was appointed Dutch Regional Representative, a post he filled until 2010 during which time he participated in two General Chapters. After his term as Regional Representative Jan returned to pastoral duties, this time in Den Bosch, based in Oijen. But shortly after this appointment he was diagnosed with an incurable disease and he spent his last years with courage and a deep and lasting faith until the Lord called him. May he rest in peace.

Requiem Mass will be celebrated for Jan on Tuesday June 7th at 11 am in Missiehuis Vrijland after which he will be laid to rest in our own cemetery.