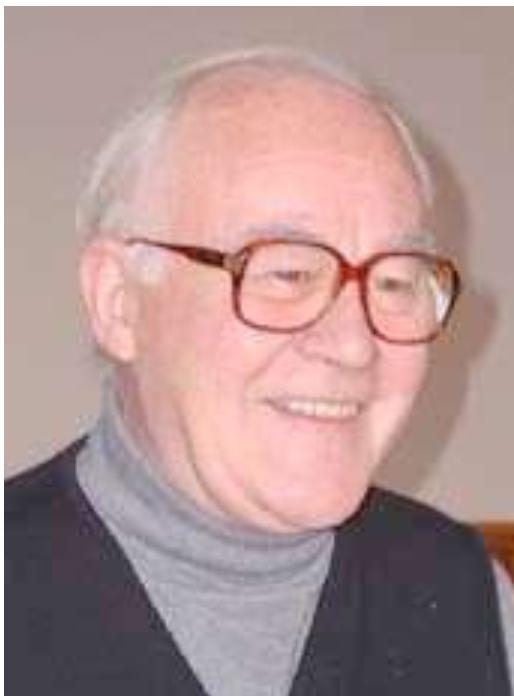 It is with sadness that we announce the death at 3.00 p.m. today, Sunday, 5th March in Nazareth House, Cardonald aged 81, of

John Rooney was born in Whifflet Coatbridge, Lanarkshire, on 5th April 1935 to Thomas Rooney and Catherine (neé Bradley). He had one brother and six sisters. His early education was in Whifflet State School. From 1948 – 1951 John went to Lochwinnoch and from 1951 – 1953 to Burn Hall. John studied Philosophy in Roosendaal from 1953 – 1955 and in 1955 he entered St Joseph’s College Mill Hill to follow his Theology studies. After taking his Perpetual Oath in 1958 John was ordained to the missionary priesthood on July 12th in Mill Hill by Cardinal Godfrey.

On his return to the British Region John worked, in part, for APF/Mill Hill. For six years he was resident in Mill Hill and then worked for three years as Chaplain to a Care Home in Kent. John celebrated the Golden Jubilee of his priesthood while in Kent and a few months later he retired to Freshfield where he stayed until failing health necessitated admission to Nazareth House in Cardonald. During his six years’ residence in Mill Hill, before moving to Kent, John had a second apostolate – writing the Society Mission History. Writing, in fact, had been a part of John’s life from the beginning. To say he was a writer, though, was surely an understatement. He was a prodigious publisher of material. This included histories of the countries in which Mill Hill had served; translations of classic religious texts such as the Imitation of Christ and works by St John of the Cross; CTS pamphlets on a variety of topics; unsigned articles in Kinabulu Sabah Times while he was Press Officer in the Diocese; and an archive of the General Chapters of the Mill Hill Missionaries 1875 – 1970. John also produced voluminous quantities of letters written back to the Society during his various mission placements.

For the last years of his life John was unable to use his gifts and abilities but this surely does not detract from the legacy he has left to the Society by, particularly, his historical records. He died in Nazareth House Cardonald on Sunday 5th March. His body will be received in the Chapel there on Sunday 12th March at 6.00 pm and his funeral will be there on Monday 13th March followed by burial in Lochwinnoch cemetery. May he rest in peace.