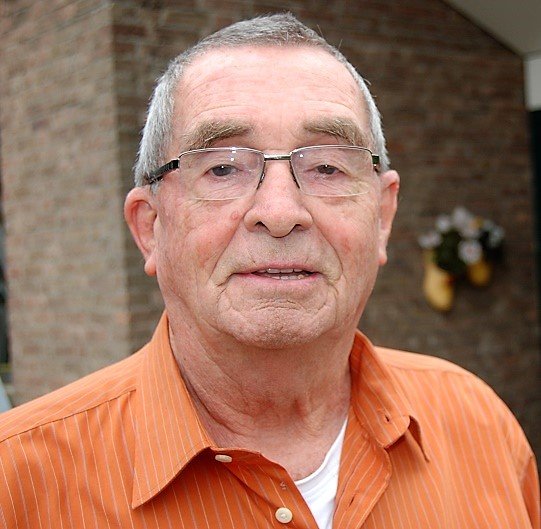 Johannes (Joop) Deen was born in Grootebroek on January 10th 1934 to Nicolaas and Maria (nee Visser) and had six siblings. His parents owned a flower bulb nursery. In 1946, at the age of 12 Joop began his Mill Hill training in Hoorn and at Haelen from 1950 – 52 where he completed his secondary education. Philosophy at Roosendaal followed and in 1954 he entered Mill Hill College where he completed his studies in Theology.

Joop took his Perpetual Oath in May 1957 and on July 13th 1958 he was ordained to the missionary priesthood in Mill Hill by Cardinal Godfrey. His first appointment was to the Diocese of Basankusu in what was then known as Zaire, a ministry he was to carry on almost continuously until his return to the Dutch Region in 1990. During his time in Basankusu Joop served the people, especially the youth and prisoners with great zeal. For five years he was the Society Representative in the area during which time he initiated an annual spiritual meeting for the members. In his time in Zaire Joop witnessed first-hand some of the violence carried out during the turbulent period leading to Independence. During the following civil war the Mill Hill members were forced to evacuate the country as they, along with other foreign missionaries, had become a target for violence. On their return Joop once again gave all his energies to his ministry.

After such a long period in the country his return to the Dutch Region was not an easy transition but in 1991 Joop began a new venture – chaplain to the Tourists and resident foreigners in Malaga, Spain – a ministry he continued until his final retirement to his home town of Grootebroek in 1999.

Joop died at 09.40 am in his home in Grootebroek on Tuesday 28th February, 2017. His funeral will be at 11.00 am on Monday 6th March in Missiehuis Vrijland, followed by burial in the Cemetery there. May he rest in peace.