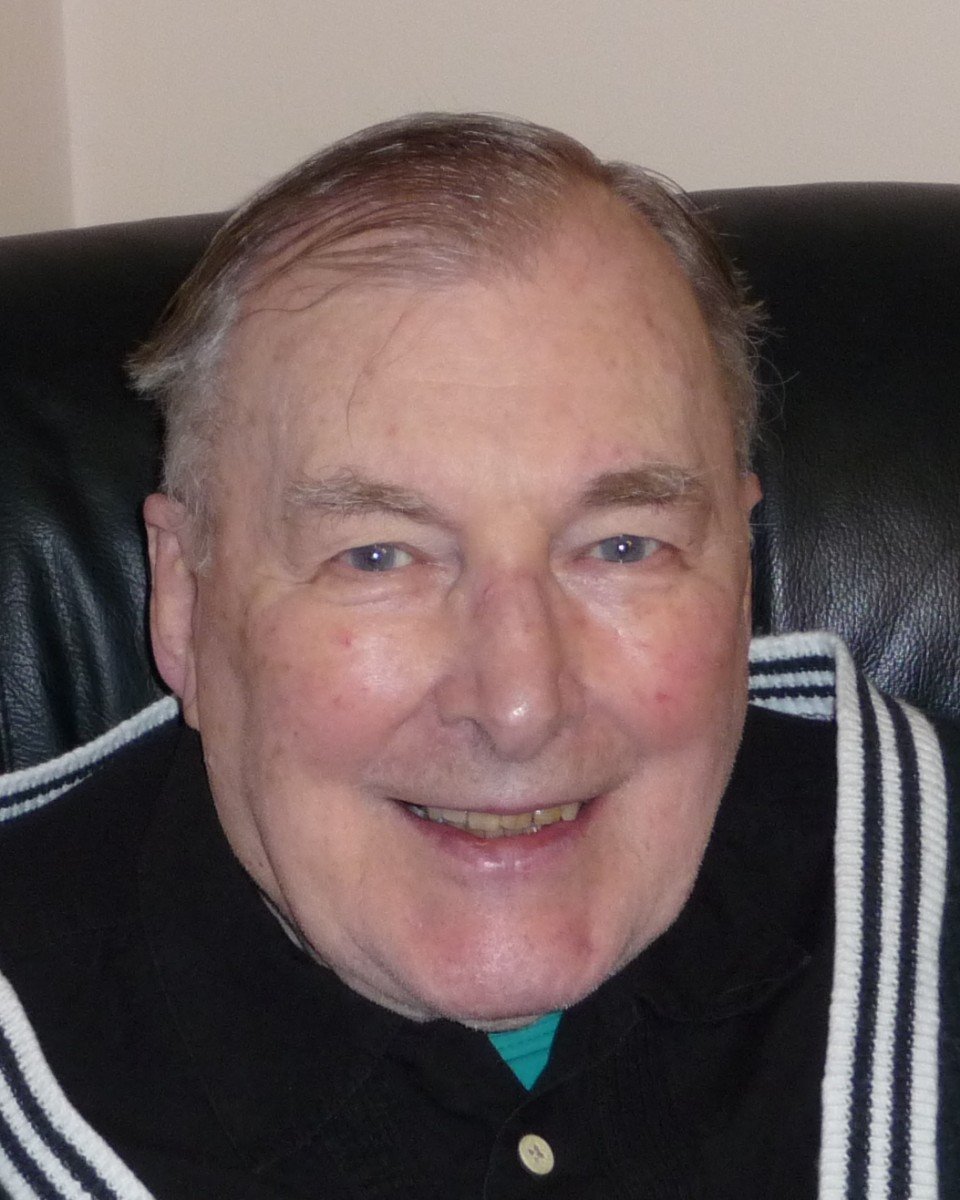 Laurence Michael (Larry) English was born to John English and Elizabeth (neé Gavin) in Tullamore, Co Offaly on September 24th 1928. He had four brothers and four sisters. Larry was the third in the family. His Secondary education was at Freshford until his Leaving Certificate in 1947 when he went to Roosendaal for his Philosophy. Larry entered St Joseph’s College Mill Hill in 1949 and studied Theology. He took his Permanent Oath in 1952 and was ordained to the missionary priesthood in London on July 12th 1953 by Bernard Cardinal Griffin.

After ordination Larry’s first mission appointment was to the Philippines where he served, in both urban and rural parishes, until 1961 when he was appointed to Administration in Freshford. A year later he was appointed to the USA where he served in Los Angeles and St Louis. His service in the USA was varied, and included Promotion, Supply, Teaching, Vocations, Appeals and Retreats. In 1969 Larry was re-appointed to the Philippines, but because of difficulties with obtaining his visa, he had a temporary appointment in Freshford in the Irish Region. As Larry’s mother was seriously ill at the time this difficulty with his visa gave Larry a breathing space without his having to make a very difficult decision. In his correspondence Larry expresses his dep gratitude to the Society for giving him this time. Something else that comes across in his correspondence, both sent and received by him, is Larry’s great love of the Society and his constant wish to be responsive to anything which is asked of him.

Larry was finally able to take up his appointment in the Philippines in December 1970 when he returned to Barbaza, Antique where he strove to build up the Catholic community both spiritually and physically. He built a church in the parish which he himself described as “a gem, architecturally and liturgically” He left the Philippines soon after this was completed and, in 1976 was appointed Rector of St Louis, a post he filled until 1983. The end of his term coincided with needing major surgery, after which he had a sabbatical which he spent at Spokane. After a very short term in St Louis ‘filling a gap’ Larry went to Jacobi Hospital, the Bronx where he served for another five years.

In 1991 Larry was appointed to the Irish Region and another change of career, this time in Kilkenny. For six years as Editor of St Joseph’s Advocate, and then in Promotion. He celebrated his Golden Jubilee while in Kilkenny and his Diamond Jubilee in Dublin. In 2007 Larry retired to St Joseph’s House, Dublin and remained there until this last year when he moved to Holy Family Residence because he needed more care.

Having received the sacrament of the sick during the afternoon and being watched over by two nieces and some of his Mill Hill family, Larry died in the early evening of Sunday 10th July. Removal to St Joseph’s House, Rathgar will be at 4.30 on Tuesday 12th July. Funeral Mass on Wednesday 13th at 12 noon followed by burial in Bohemabreena Cemetery. After a life time of achievement may he rest in peace.