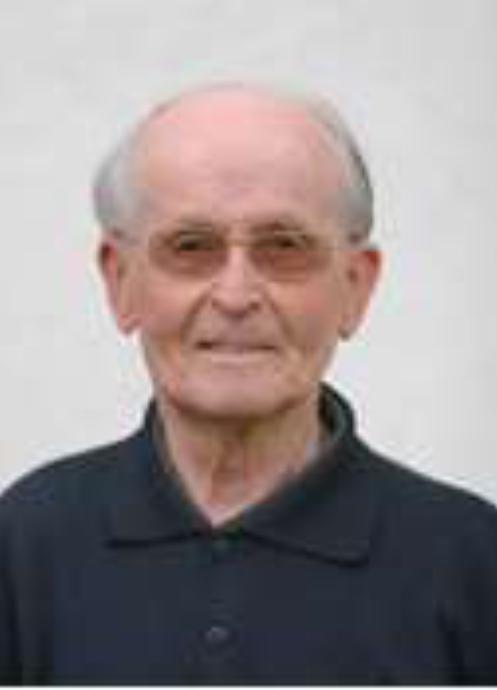 Michael Ortner was born on 3rd February 1924 to Johan Ortner and Rosina (neé Dunacher) in Sillian, Tirol, Austria. His father was a farmer. Michael had six brothers and one sister.

His secondary education was at Schwartz and Lienz, and after Military Service from 1942 – 46 he returned to his education in Lienz until 1948. Michael studied Philosophy in Brixen and entered St Joseph’s College Mill Hill in 1949 and studied Theology, finishing in 1953. He took his Perpetual Oath in 1952 and was ordained to the missionary priesthood in Olympia, London on 12th July 1953 by Cardinal Bernard Griffin.

In 1953, after ordination, Michael was appointed to Uganda, where he was to spend the greater part of his missionary life. He returned to the German Speaking Region in 1961 and served in Brixen and Absam doing Mission Promotion work, but after his return to Uganda in 1967 he ministered there until ill-health forced his withdrawal from Uganda in 1998.

Michael served briefly in Namagunga and Naggalama, and for two years in Jinja Cathedral where he was Parish Priest. But the balance of his time in Uganda was spent in Wesunire where he built up the church in both the spiritual and the physical sense by passing on the faith, celebrating the Sacraments and building health centres and churches. He showed great courage throughout the Amin years, and also during attacks on his own life.

After his appointment to Absam in 1998 Michael was very active in doing parish supply as long as his health allowed him. He was known locally as ‘Uganda Michael’. He held on to his sense of humour and was always ready to help out.

Michael spent the final weeks of his life at the Klaraheim, a care home run by the Tertiary Sisters in Hall. He will be buried in his native village of Sillian, East Tirol. There will be a funeral Mass at 2pm on Thursday 27th October, 2016, followed by the burial.