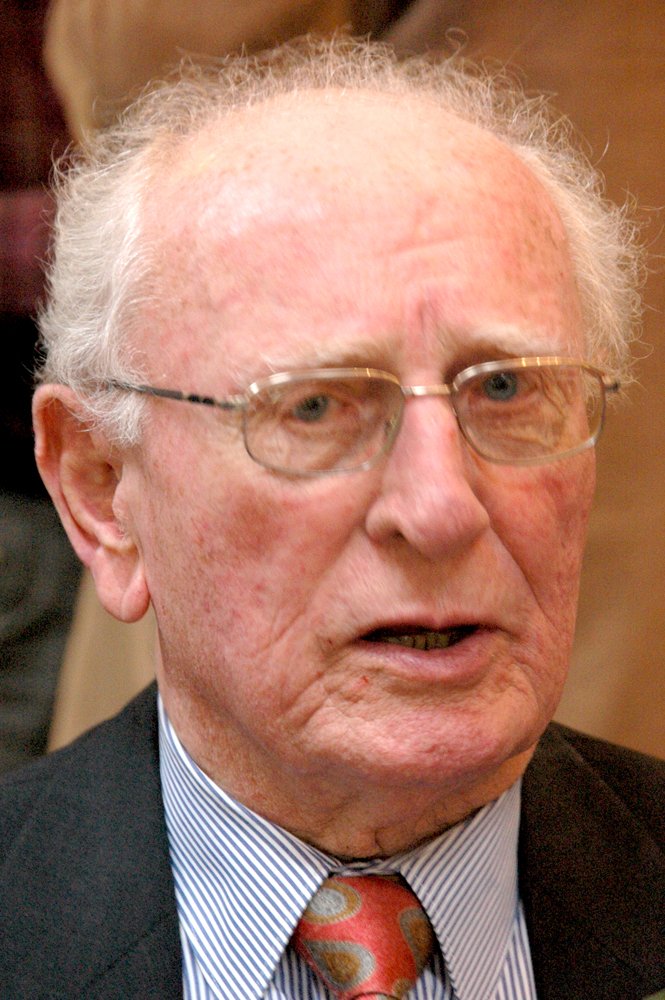 It is with regret that we inform you of the death at 8:30 a.m. on Friday, 24th June 2016 in Woonzorgcentrum De Merwelande, Dortrecht, aged 92 of

Peter (Toon) Jacobse was born in Alkmaar, Netherlands on 18th May 1924 to Herman Jacobse and Josephine (neé) de Jong. He had five brothers and four sisters. Toon was educated in Hoorn and Tilburg and studied Philosophy in Haelen from 1942 – 1944. He spent a year at home before going to Roosendaal from 1945 – 1946 to follow a two-year concentrated course in Theology. Toon went to Mill Hill in September 1946 and completed his theological studies in 1948. He took his Perpetual Oath on 25th May 1947, was ordained to the missionary priesthood in St. Joseph’s College, Mill Hill by Cardinal Griffin, Archbishop of Westminster on 11th July 1948 and was appointed to Basankusu diocese in what was then Zaire.

Apart from periods of leave and visits home for medical treatment, Toon served in Basankusu for 30 years until he was appointed to Antwerp in 1978. He learned the language and worked among the Ngombe people of Abunakombo. He witnessed all the upheavals and difficulties in Zaire and suffered with his people especially during the struggle for independence in 1960 and the subsequent years of chaos and rebellion, although he still managed to build a church in Ligbalo. Toon had asked Sinterklaas for an early Christmas present and it came through the generosity of the Little Way Association in London. This was a gift in the best sense – money from the Little Way combined with labour and materials from the people.

January 1978 saw Toon in Antwerp, a very different scene from where he had spent his earlier missionary life. In September 1978 he was appointed Rector of the house in Antwerp and to take responsibility for the English Church there. He was asked to make the Mill Hill house more homely and attractive. With his skill as a cook and a family in the furniture business Toon was a good choice for this. In October, 1983 he had another change of setting. This time to Dordrecht where he went as chaplain in Merwelanden, a retirement home. He served the elderly there with dedication and care. When he retired in 2002, he continued to live and help out in Dordrecht and celebrated the Diamond Jubilee of his priesthood there in 2008.

His Requiem Mass will be celebrated on Friday, 1st July 2016 at 11 a.m. in Missiehuis, Vrijland after which he will be laid to rest on our MHM Cemetery there.