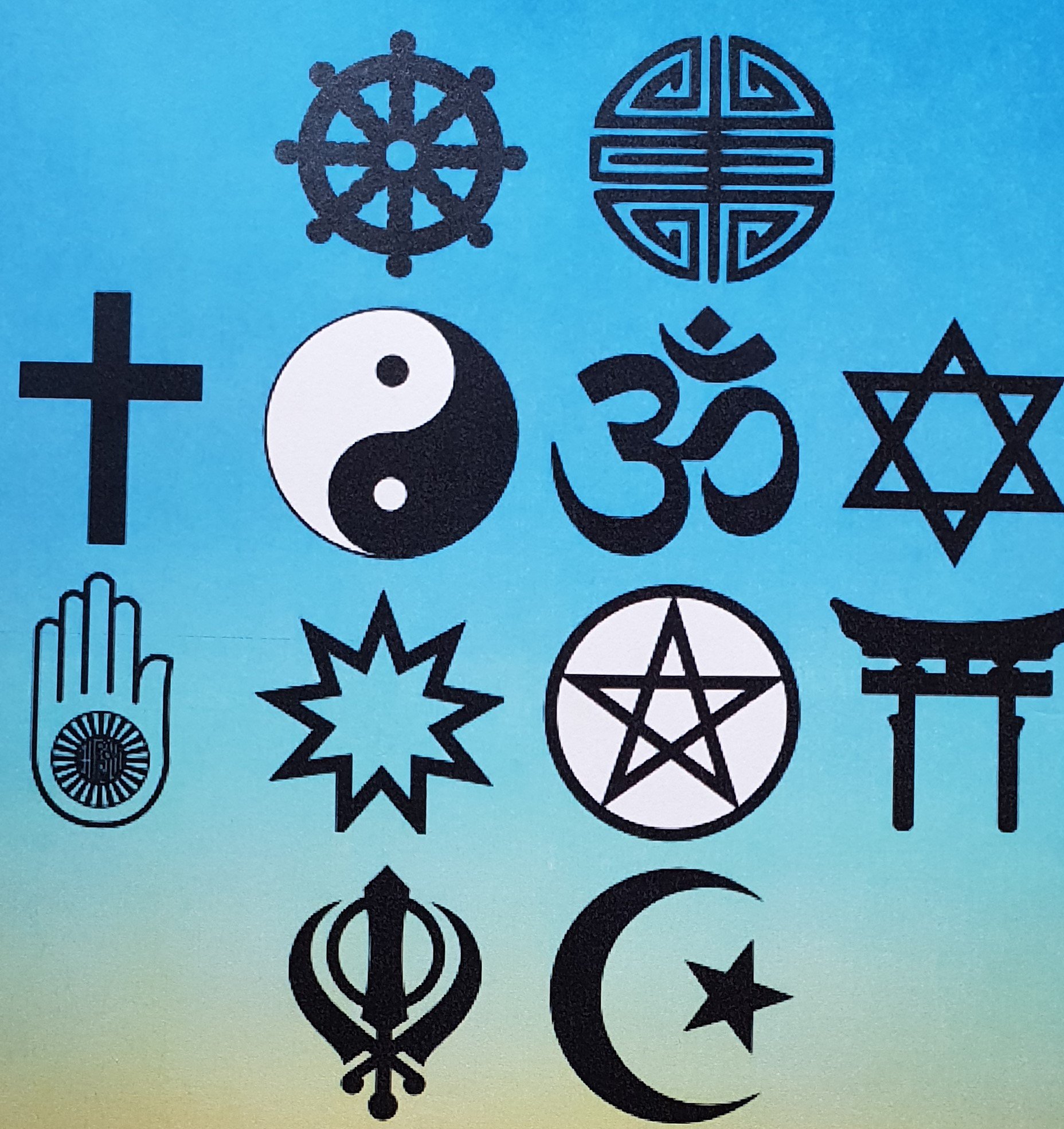 If people were asked which of the Abrahamic faiths they associated with violence many would say Islam. According to the Pew Foundation in 2017, 63% of White Evangelicals and 41% of Catholics in the USA thought Islam encouraged violence more than other faiths. ISIS and Al-Qaida’s perverse glorification of violence in the name of Allah and their Islamic claims obviously contribute to these views. Yet the only people who might gain from the killing of non-combatants both in Gaza and the few in Israel are nationalists: Netanyahu, struggling for his political life, the political leaders of Hamas, and their backers, the Iranian Revolutionary Guards.

Are such public perceptions correct? Is there a thread linking 9/11 and 611, a year after the Prophet began receiving the revelations which are the content of the Qur’ān, and the beginning of his and his followers’ persecution in Mecca? Brian B. Lawrence in The Oxford Handbook of Religion & Violence (2013) traces Muhammad’s attempts to avoid war and suppress idolatry and social violence – including the practice of female infanticide (Qur’ān 17.31). “He resisted the use of force: neither he nor his followers engaged in war until he was forced to flee his home and become a refugee in Medina in 622”.* There, the nascent Muslim community fought for survival though, whenever possible, attempts were made to make peace with rivals rather than eliminate them.