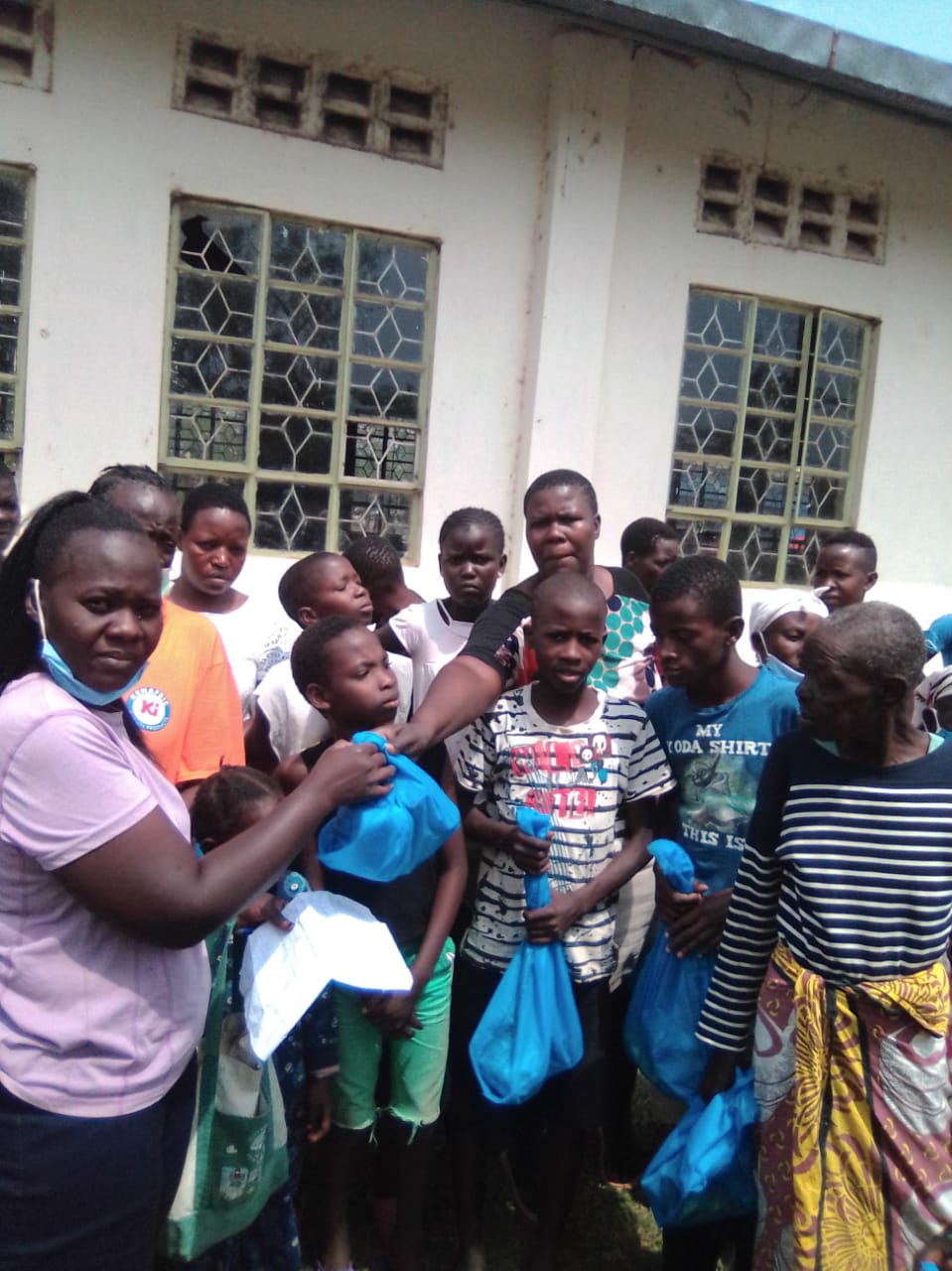 Sunday 21st of June marked a hundred days since the first Covid-19 positive person was confirmed in Kenya. At that time, some parts of the world were already being ravaged by the virus and we were under the illusion that it would not reach Kenya.  Having seen the impact of Covid-19 in other countries Kenya went into an immediate lockdown of nearly all non-essential services. Since then, the number has been steadily rising. But due to an exceptionally low level of testing, we may not be sure of the real rate of infection. Because Kenya has a rather young population the country seems to have spared the tragedy of high fatalities.

The 100th day was marked by the highest number of people testing positive since the pandemic started. This is a reminder that we are not yet out of the woods and the peak seems not to have been reached. The impact of Covid-19 was initially felt most sorely by people working in the health sector.

But today in Kenya the economic and social impact is devastating. More than 47% of the population find it difficult to pay bills and put food on the table, a rise from 28% at the beginning of the pandemic. Due to economic meltdown, the tourism sector that employs a significant number of people is on its knees with nearly 80% of employees and 90% of related service providers having lost their livelihood. Two weeks ago, I had a chance to visit Ololaimutia-Lemek Parish that surrounds Maasai Mara Park, the epicenter of tourism in Kenya during summer. The silence and absence of local women who normally sell traditional artifacts at the park gates showed the real impact to the most vulnerable in society. This situation is repeated in other informal sectors where people have either been laid off or lost their businesses.

The rise in the number of teenage pregnancies and early marriages has come because of closure of learning institutions and lack of healthy socialization. In peri-urban areas the parents struggle to feed and clothe their children. This situation makes young girls in particular vulnerable to sexual exploitation in exchange of food or money. The sheer idleness, boredom and stress linked to lockdown creates room for inappropriate behaviour and relationships even among the youths themselves. The cases of domestic violence and other crimes too are on the rise. As more people stare into a bleak future with no income or job, the younger people are lured into criminal activities to help make ends meet.

Despite the closure of places of worship, there are signs that the faith of majority, though tested to the limits, continues to flourish. Numbers of Christians, either through their small Christian communities or devotional groups, reach out regularly to those most in need amongst them to offer emotional, spiritual, and financial support. It is not uncommon to find the SCCs bringing gifts to the parish, not only for the priests but to be used to help the neediest who regularly turn up at the parish doors for help. So, in this regard, the future looks positive despite the current grim reality of pain and suffering that the majority continue to endure. I hope and pray the next hundred days will bring the hope and relief that everyone is yearning for.