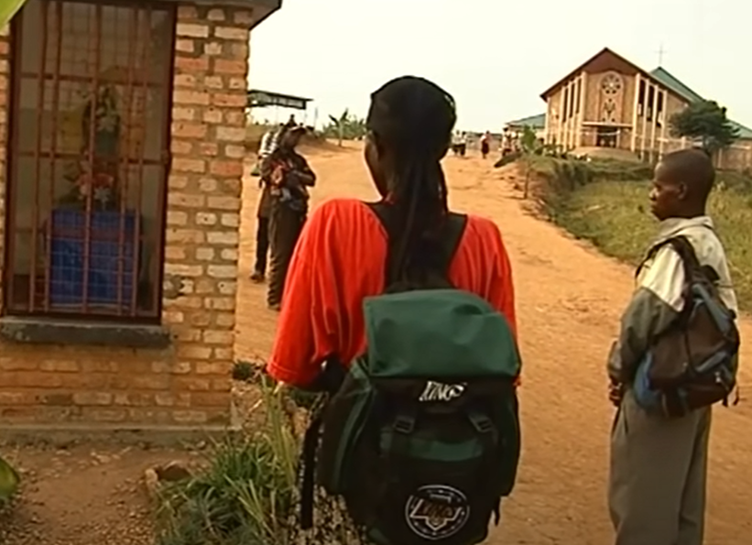 The very first Marian Apparitions on the Continent of Africa recognized by the Holy See. These apparitions took place at Kibeho, the small village of southwestern Rwanda. It was on November 28, 1981, that the Virgin Mary visited Rwanda to deliver her message to the whole world. She appeared to three girls who were students in high school (Alphonsine Mumureke, Nathalie Mukamazimpaka, and Marie Claire Mukangango.)

She appeared to them several times between 1981 to 1989. She Identified herself as “Nyina wa Jambo”(Kinyarwanda for “Mother of the Word”.) On June 29, 2001, after a long time of investigations, His Excellency Most Reverend Augustin Misago, the bishop of the Diocese of Gikongoro, declared the authenticity of those apparitions after the approval of the Holy See. T