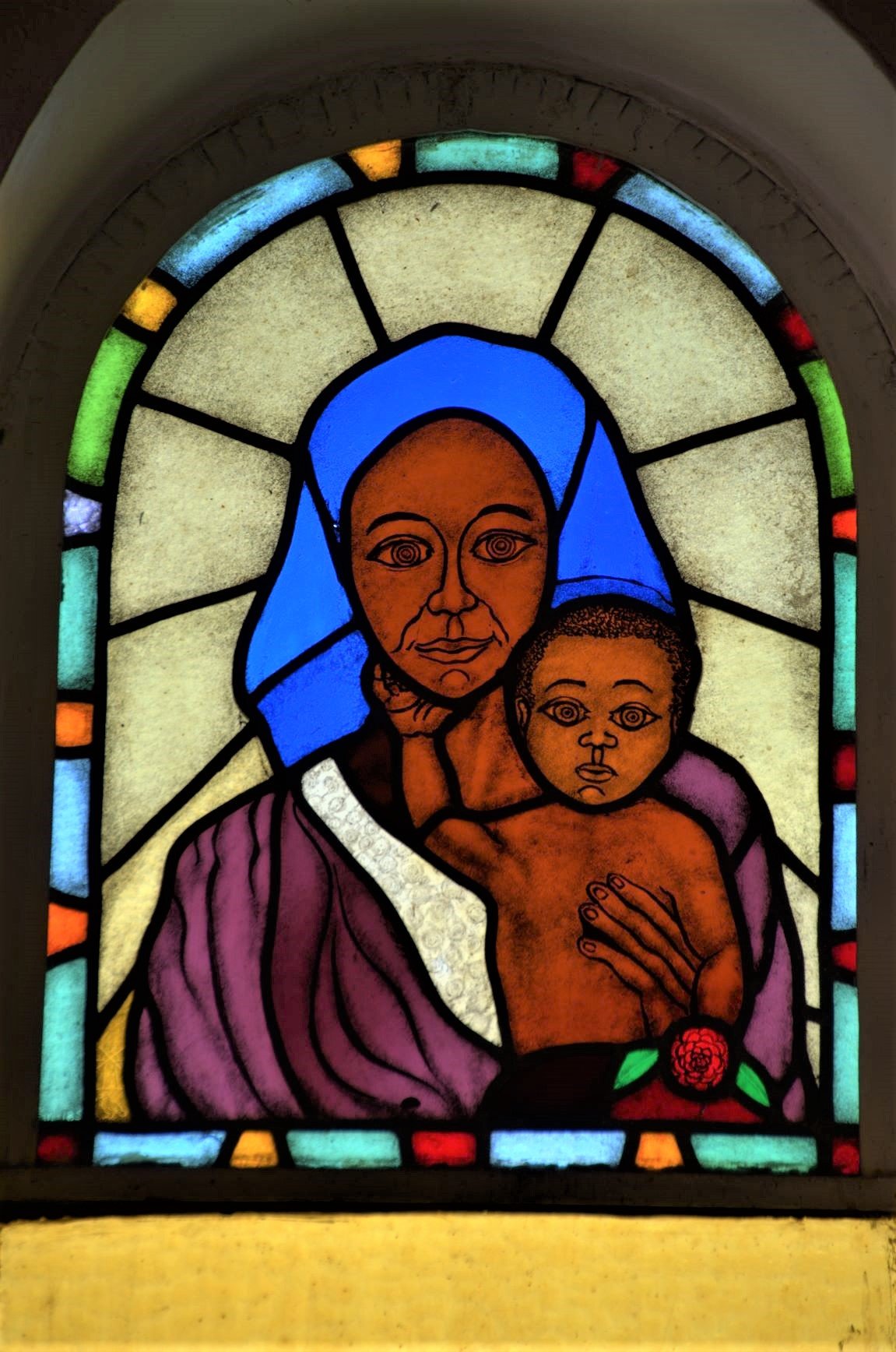 September 8 is celebrated by Catholics as the feast of the nativity of the Blessed Virgin Mary. It should also be honored in a special way by all Americans.

Thirty-six years before Patrick Henry issued his famous 1775 call to rebellion—“Give me liberty, or give me death!”—a group of Black Catholics proclaimed the same message, chanting “Liberty!” on their journey to death.

The Stono Rebellion, which one historian called the most important slave revolt in North American history, began on the nativity of Mary and was an important American declaration of liberty.

In 1739, South Carolina was reaching a breaking point. The expanding plantation system transformed the colony, such that slaves outnumbered the free population by almost two to one. Many of the newer slaves were “outlandish,” or born in Africa. Of these, almost all were Kongolese and Catholic.

Kongolese Catholics were not converts as they are sometimes described, but cradle Catholics who for generations learned the faith from their own people with a devotion to Mary that rivals that of Mexico or Poland.

Catholicism in the Kingdom of Kongo dates to before Christopher Columbus arrived in the Americas. King João I accepted the faith in 1491 but resisted Portuguese colonialism and established direct relations with Rome. Under the “Constantine of the Congo,” the nation developed its own school and catechetical system. By the 17th century the capital was an episcopal see with a cathedral and 12 churches.

Kongo was filled with images and songs dedicated to Mamanzambi, “Mother of God” — everything from the rosary sung in Kikongo, the local language, to the hymn “Stella Caeli Extirpavit”in Latin. Every Saturday offerings were left for Mamanzambi before churches and, in remote places with no churches, before crosses.

In Kongo, Mary played an important role as national protector. She was especially invoked during times of tragedy and conflict and for rain.