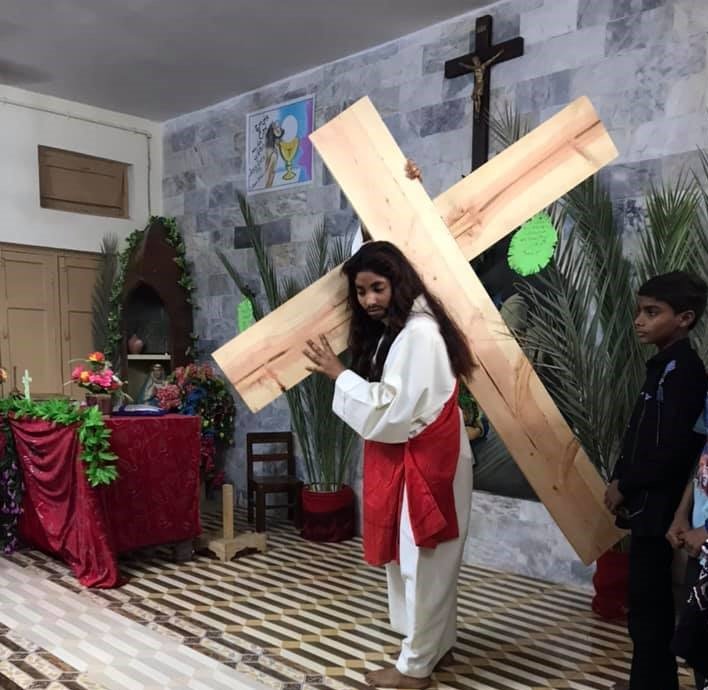 Ten years ago today, I woke up and, as usual, switched on the radio and turned on my computer. Within seconds I received the news that I had long feared and expected, though hoped would never happen: the assassination of my friend Shahbaz Bhatti.

For over five years from 2004 to 2009, I worked side by side with Shahbaz. Not a week went by without a phone call, often several, and almost daily email exchanges.

He was then a young and courageous Catholic grassroots activist, the co-founder of the All Pakistan Minorities Alliance. We traveled together in Pakistan several times, and on one occasion we missed a bomb in Islamabad by just five minutes. We had been in a meeting with others in the Marriott Hotel over dinner and had left moments before the explosion.

On another occasion, we sat together with a seven-year-old Christian girl who had been brutally raped and tortured. Shahbaz was helping her and her family because nobody else would.

The experiences I had the privilege — and heartache — of sharing with Shahbaz created a deep bond between us. I will never forget a night in 2007 when a Christian community in Charsadda in the North-West Frontier Province faced a deadline for an ultimatum they had been given by extremists: convert to Islam or face the consequences.