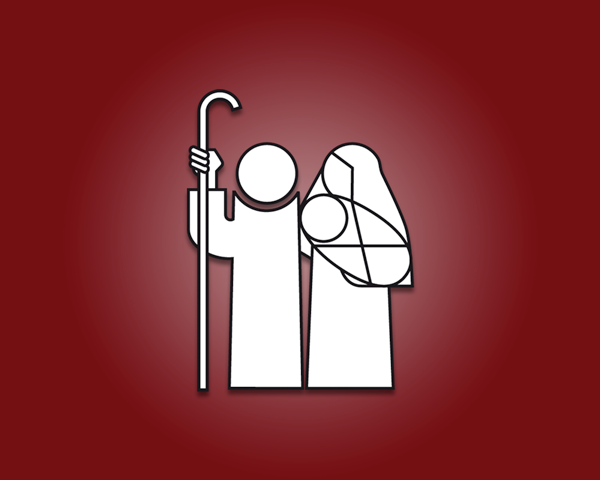 A cleric read aloud the Salatul Janazah (Islamic funeral prayer) as the former Capuchin superior joined his relatives in burying the coffin in the Muslim graveyard of Chak Hakeem Imam-ud-Din in Punjab province this month.Retired major Habib Ahmed, 96, was among the first recruits to the Pakistan army soon after independence.

His family shunned him after he married Maria, a Catholic from Goa, India, in 1950 at Sacred Heart Cathedral in Lahore. She was buried in a Catholic cemetery in 2007.

Ahmed’s six Catholic children prayed silently as Muslim relatives recited tasbih at Rasm-e-Qul, the three-day congregational prayers.More than 20 priests concelebrated his Requiem Mass led by Father Habib at St. Mary’s Church in Lahore. The priest thanked all for attending the Mass despite the coronavirus pandemic.