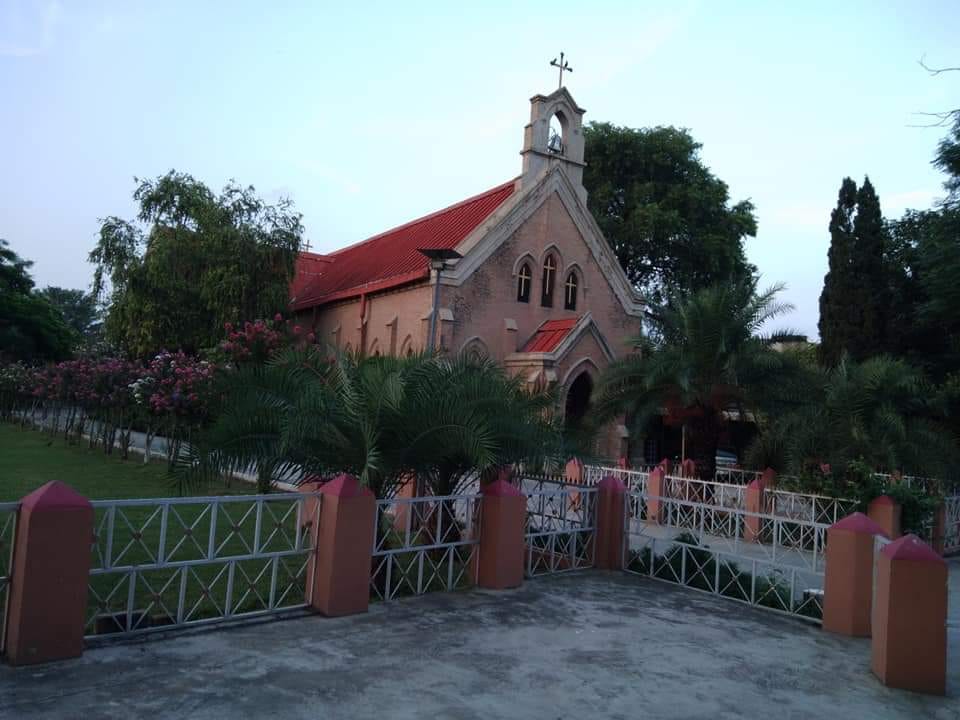 Although Islam does not adhere to a rigid caste system yet there exists a division of upper and lower castes. Those who claim to belong to the clan of the Prophet Muhammad like the Qureishis or the Sayyids are considered to be upper class. Indeed, Indian Muslims have their own special caste system inherited from Hinduism. It is subconscious but real. And it has become became more pronounced in recent years.

The plight of the indigenous Punjabi Christians became all the more problematic. They are the future of the Catholic Church. They belong to the poor, working class. Ministering to them as a young priest, I soon realized that the caste stigma runs deep, especially in matters of eating and drinking from the same dishes. Young Christians may not be hired as waiters or cooks but as cleaners and domestic maids. Even the profession of nurses, which used to be dominated by Christians fifty years ago, now finds itself excluding Christians.