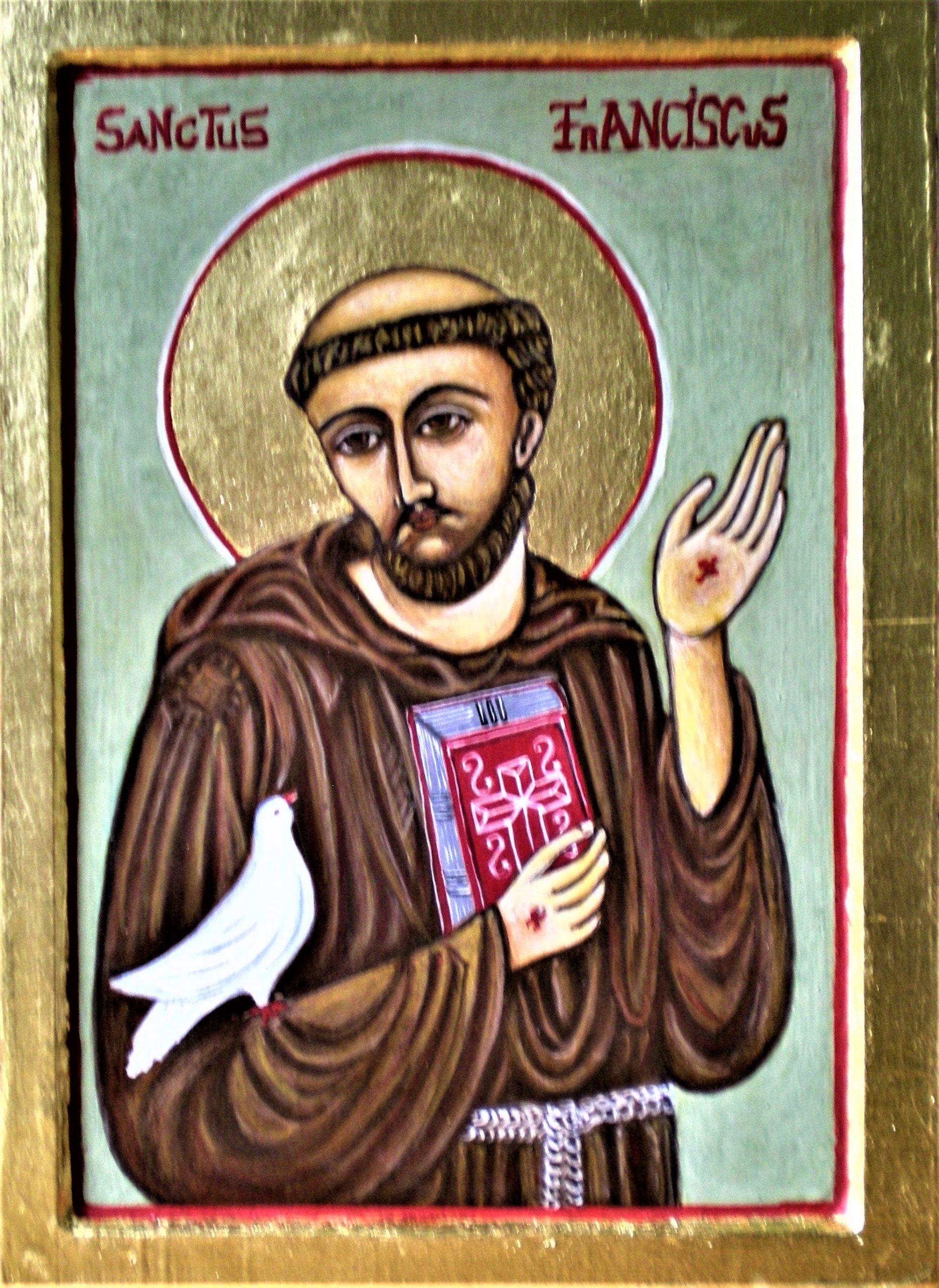 Lahore (Agenzia Fides) – “We have lost a wonderful priest and friar, who humbly served in his community, and also reached people of other faiths with the Christian message of peace and love. A priest who was known, appreciated and loved not only among Christians, but also among faithful of other religions”: is what Archbishop Sebastian Francis Shaw said to Agenzia Fides, commemorating Fr. Francis Nadeem OFM Cap, Provincial of the Capuchins in Pakistan, his confrere in the interreligious dialogue mission for over three decades. The friar, sick and dialysed, died in a hospital in Lahore after a heart attack on 3 July. The Archbishop thus remembers him: “He was full of ideas, always very creative in building bridges among people of different faiths. He was in communion and in excellent relationship with people of other faith, and he always worked to spread the message of peace and love, in the name of Christ, in all corners of the Country”.

More than 2000 people were present at the funeral mass celebrated this morning, July 4, in the Sacred Heart Cathedral in Lahore. The celebration was presided over by Mgr. Sebastian Francis Shaw, Archbishop of Lahore, while Archbishop Joseph Arshad of the Diocese of Islamabad-Rawalpindi, Bishop Indrias Rehmat of the Diocese of Faisalabad, and numerous priests concelebrated. Leaders of other Christian denominations and other religions, who came to give the last farewell to Fr. Nadeem, were also present.

Fr. Francis Nadeem was a tireless promoter of interreligious dialogue and ecumenism for over twenty years in Lahore. He was Executive Secretary of the National Commission for Interreligious Dialogue and Ecumenism (NCIDE) and led the “Mariam Sadeeqa” Custody of Capuchin Friars in Pakistan since September 2014. In 2017 he had been chosen by the confreres for a second term as Custos, which was due to end in August 2020.

Born on October 27, 1955, he entered the Order of Capuchin Friars Minor at the age of 19. After his solemn profession in 1984 and theology studies, he was ordained a priest. Before being elected Custos, he held the position of vice-provincial for two consecutive terms (from 2002 to 2008).

“He was a point of reference for us. He worked for his community of Capuchin friars and Christians, but his soul was also addressed towards non-Christians to build and strengthen a spirit of interreligious dialogue”, says to Fides Fr. Morris Jalal OFM Cap, his confrere and old fellow student. Fr Jalal notes: “He set a good example in all his works and responsibilities assigned to him, both in parishes, being a leader of the Capuchin community in Pakistan, and in the important mission of interreligious dialogue. We will carry his commitment in our heart and his mildness, especially in times of persecution”.

“Following the example of Francis of Assisi, he gave his life for interreligious dialogue: his vision was to promote and strengthen peace and harmony in Pakistan. As a man of peace and dialogue, he inspired countless people who are actively working for the same cause in Pakistan today, to build a peace-loving society”, adds Fr. Qaisar Feroz OFM Cap, Secretary of the Commission for Social Communications.
He also states: “This is the legacy he leaves us: he was a man of God, well focused on his evangelical mission, who always persevered in his ministry of interreligious dialogue and ecumenism, establishing excellent personal relationships with people of other religions”. (AG-PA) (Agenzia Fides, 4/7/2020)