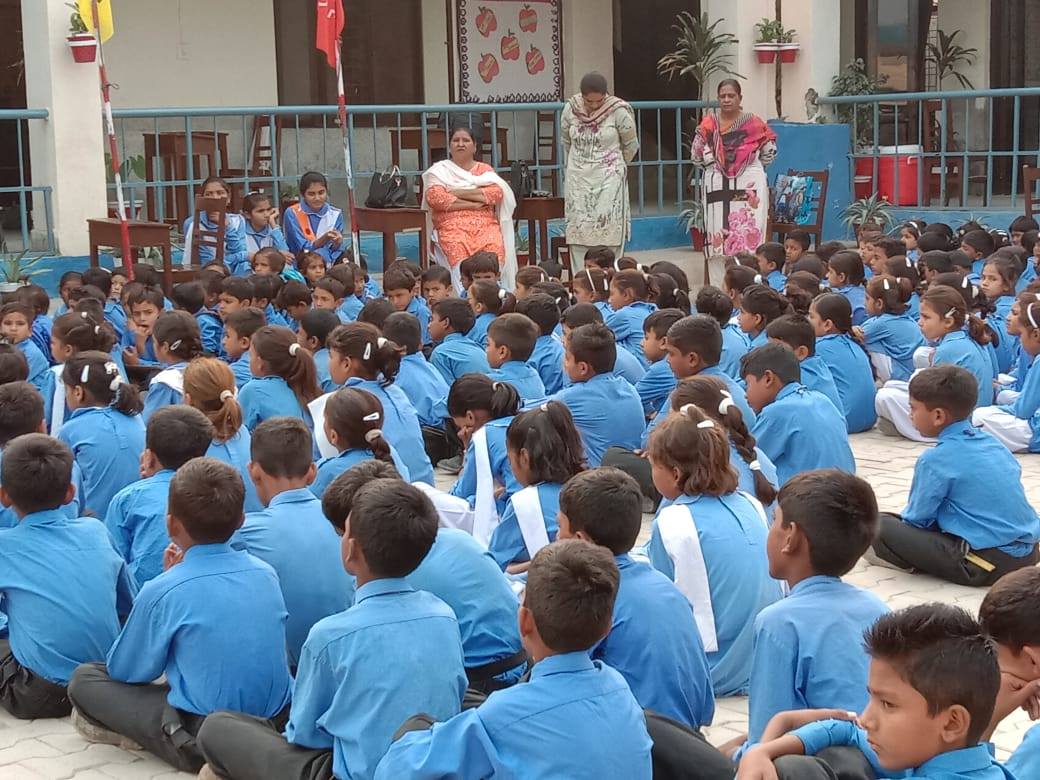 The first Catholic to be set on the path to sainthood in Islamic Pakistan is a young Catholic who daringly sacrificed his life at the prime age of 20. It shows a pattern that Pope Francis follows: provide newer models of faith from wider societies for Catholics of this age, and in their own cultures.

Young Pakistani Akash Bashir stopped a Taliban-supported suicide bomber from entering his St. John’s Church in Youhanabad, Lahore, fully aware that the attacker had a bomb attached to his body. The 2015 explosion, just outside the church, killed the attacker, Bashir, and two others.

In a country beset with terrorist attacks and hate crimes against Christians, Servant of God Bashir’s life stands out as a model for Catholic youth across the world. Pope Francis has been keen on citing such life examples to tell the world that a heroic Catholic life is possible and happening even in this age of ours. 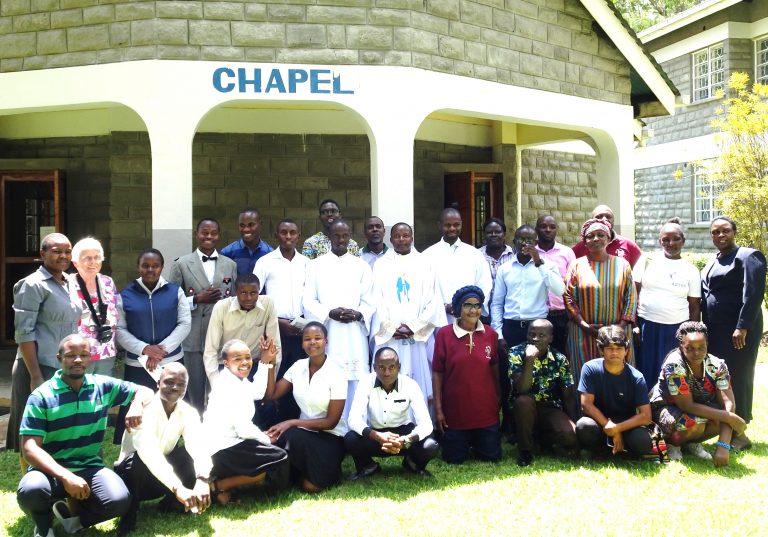 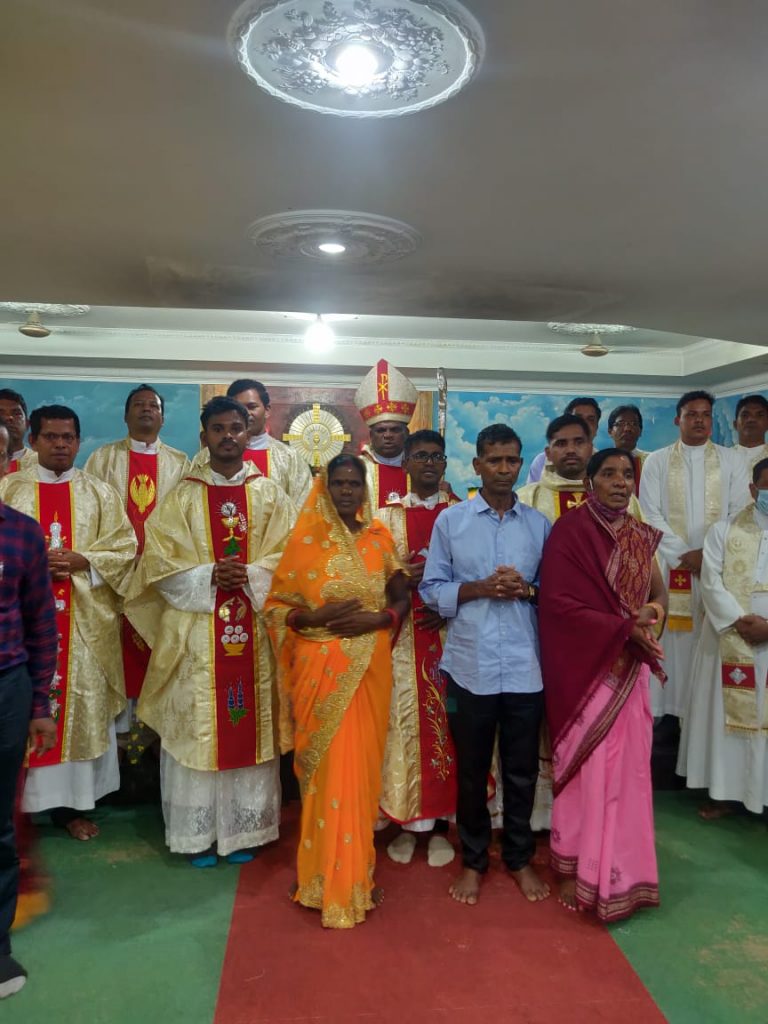 Barring a few exceptions, by and large, the quality of leadership went down and has now… 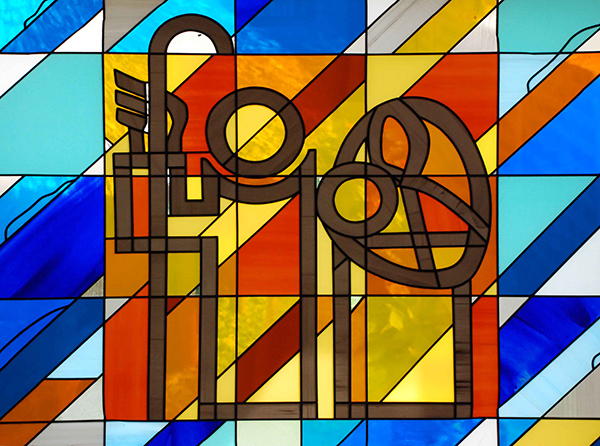 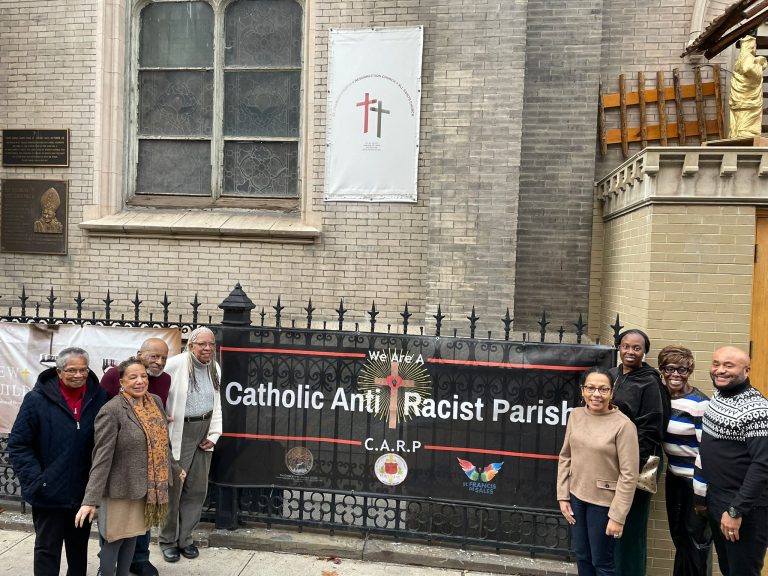 ‘The Rift’ addresses the divisions that are increasingly running through our society, and implores viewers to… 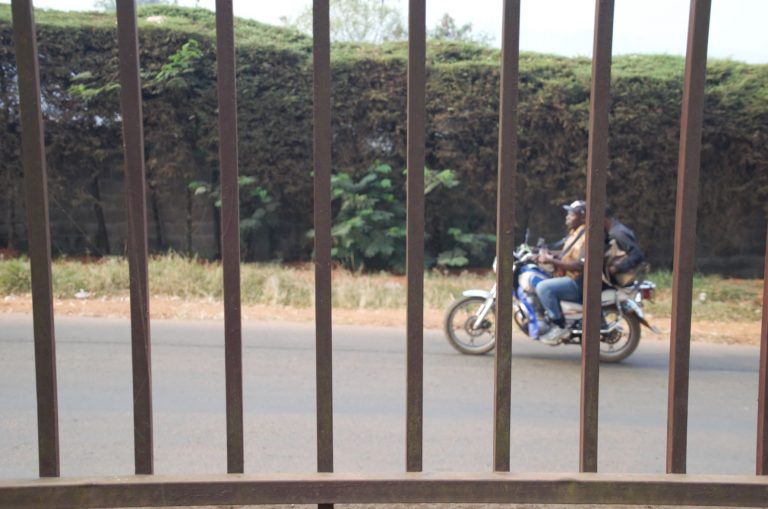 The 32 Catholic Major Seminarians who were abducted last Friday, April 8 alongside their driver have… 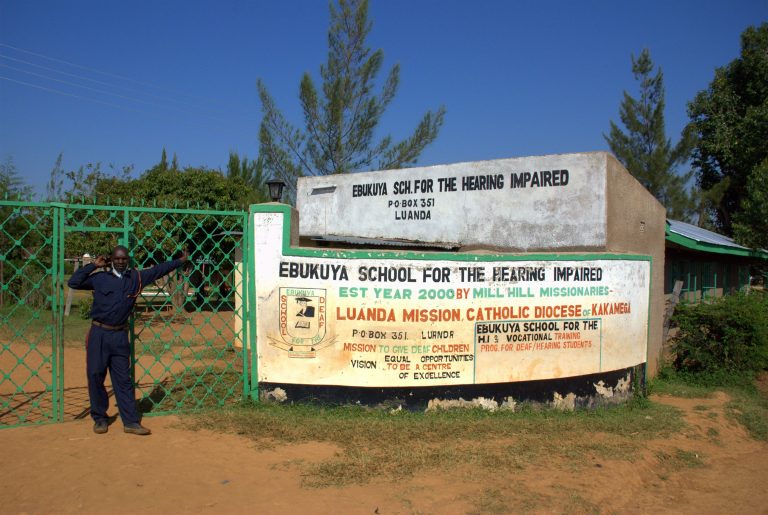 Four years after the Franciscan sisters arrived in Kenya from the Netherlands, they teamed up with…