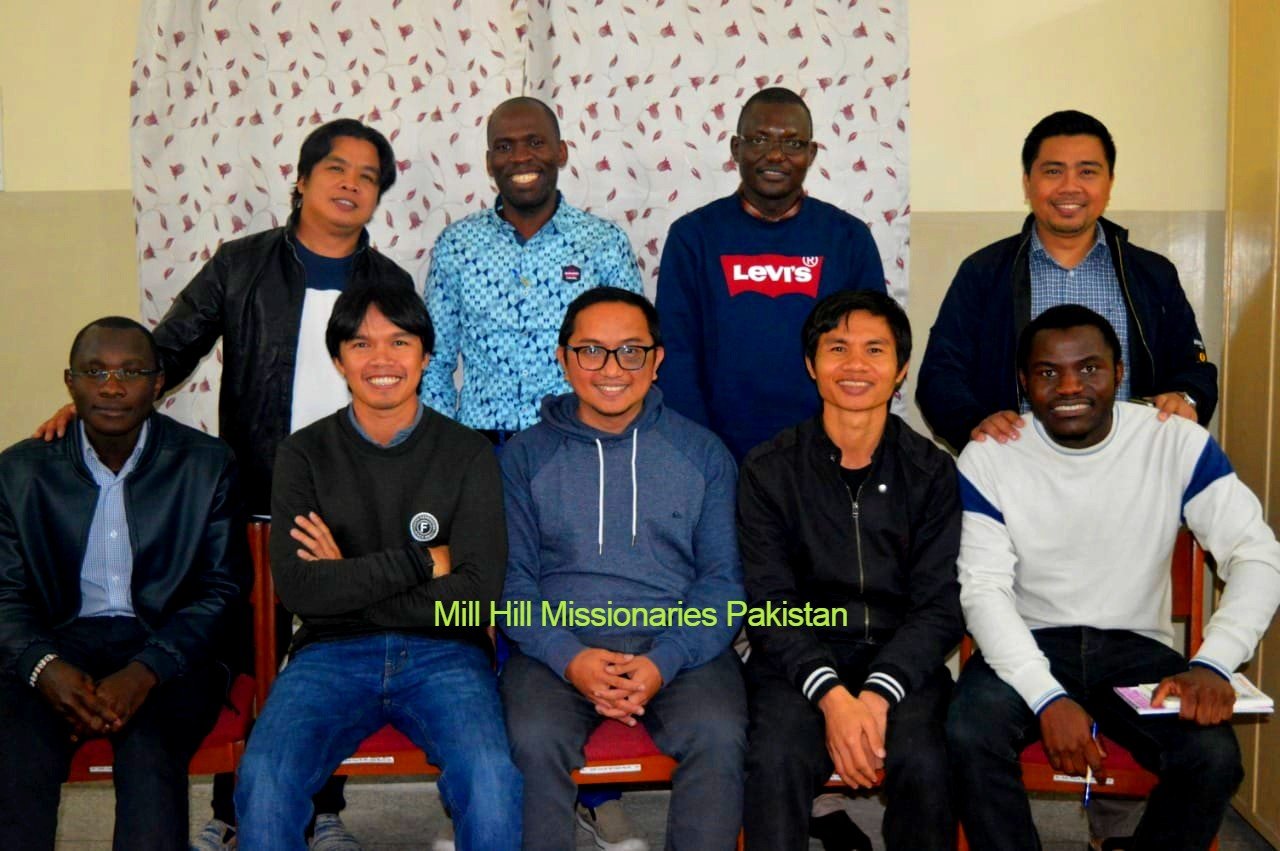 The only Christian in Pakistan’s cabinet Shahbaz Bhatti predicted his own death. In a farewell statement recorded for broadcast in the event of his death, he spoke of threats from the Taliban and al-Qaida. On March 2, 2011, Shahbaz Bhatti, Pakistan’s minorities’ minister, was shot dead. Clement Shahbaz Bhatti was a Pakistani politician and elected member of the National Assembly from 2008. He was the first Federal Minister for Foreign Affairs from November 2008 until his assassination on March 2, 2011 in Islamabad. Bhatti, a Roman Catholic, was an outspoken critic of Pakistan’s blasphemy laws and the only Christian in the Cabinet.

A Muslim fundamentalist group, Tehrik –i-Taliban Pakistan claimed responsibility for his killing. As they left the gunmen flung pamphlets on to the road that blamed President Asif Ali Zardari’s government for putting an “infidel Christian” in charge of a committee to review the blasphemy laws. (Pakistan’s blasphemy laws, which can result in the death sentence or life in prison for those convicted, have been routinely misused to settle personal scores with false accusations). This is the story of Shahbaz Bhatti.