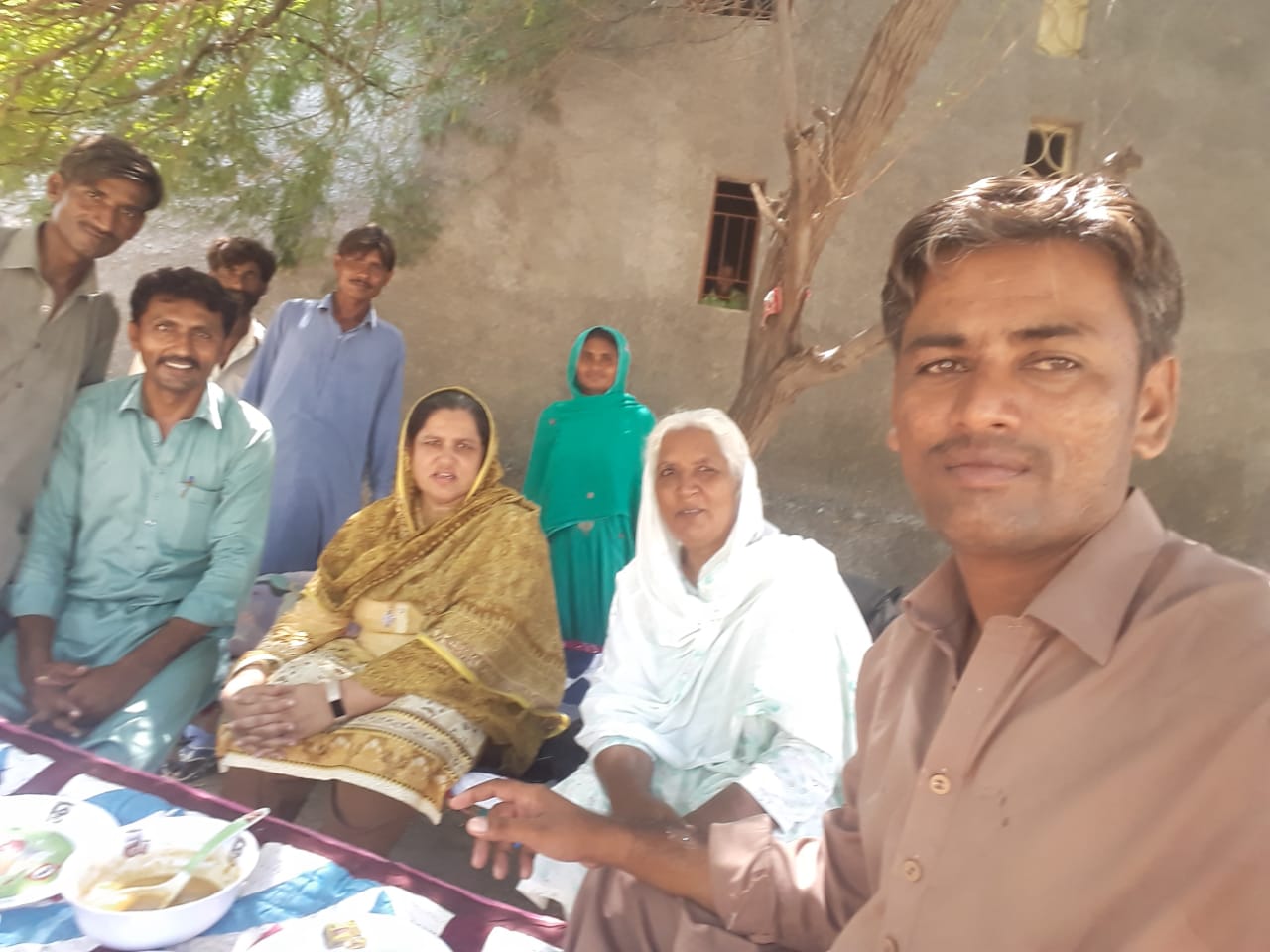 Suicide is a criminal offense in Pakistan. According to Section 325 of the Penal Code, those attempting suicide can either be imprisoned for one year or fined or both.

However, most cases are not reported owing to taboos, fear of harassment, social stigma and complicated legal procedures.

According to the World Health Organization, 15 to 35 people commit suicide in Pakistan each day, while 5,500 suicide cases were recorded in 2016.