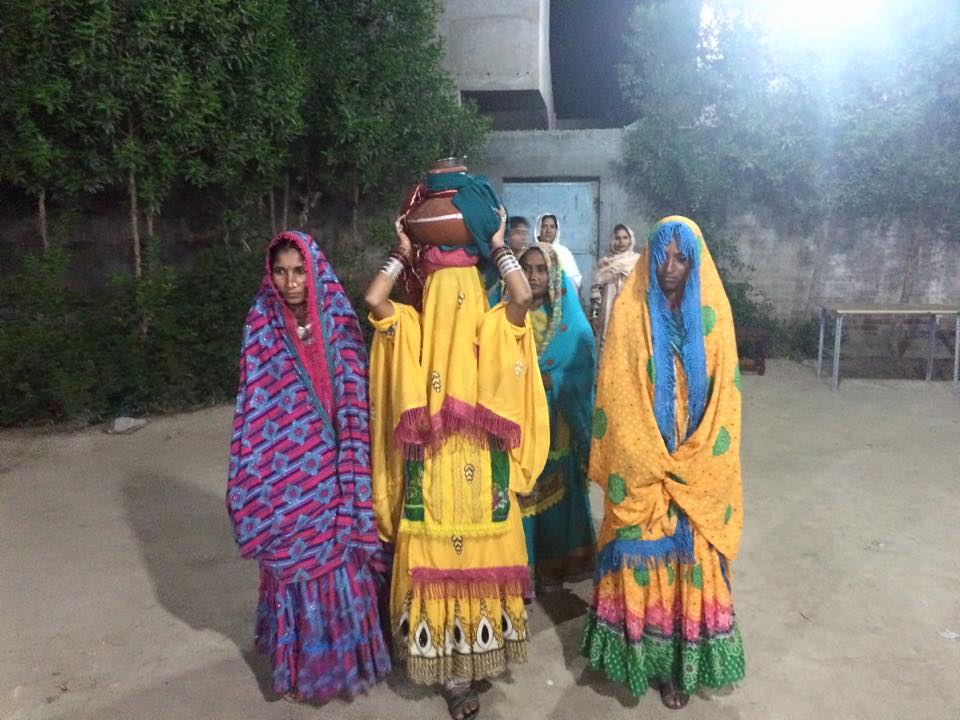 This will not only be the first time a forced conversion and marriage case comes before a High Court in Pakistan, but also the first time the 2014 Child Marriage Restraint Act – which bans marriage with minors – has been applied.

Tabassum Yousaf – the lawyer representing Huma, who was reportedly kidnapped by Muslim man Abdul Jabbar last October – told Catholic charity Aid to the Church in Need that the act has not been used before because Christians could not afford legal help.

The poverty and lower social status of the province’s Christian and Hindu communities have led to young girls from these groups being regularly targeted for abduction and forced conversion.