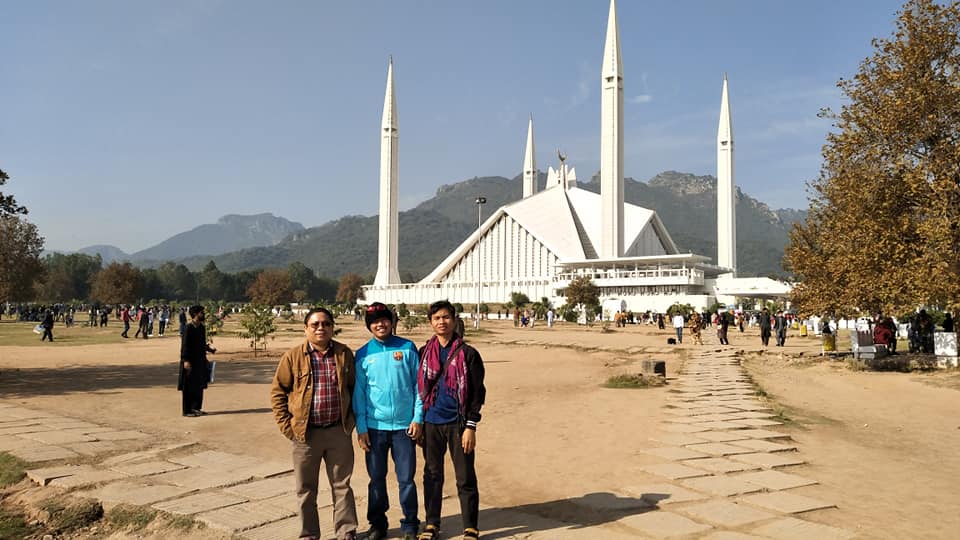 Convicted of committing blasphemy and sentenced to death by a court in the eastern Pakistani city of Lahore in 2002 – when he was 25 – he spent almost 19 years in jail in a country where the crime of insulting Islam, its Prophet Muhammad or its holy book, the Quran, has been at the centre of alleged rights abuses for decades.

The crime carries punishments ranging from fines to life imprisonment and, in the case of insulting the Prophet Muhammad, a mandatory death sentence.

But many cases do not even get to court. According to an Al Jazeera tally, at least 75 people have been extra-judicially killed in connection with blasphemy allegations since 1990.