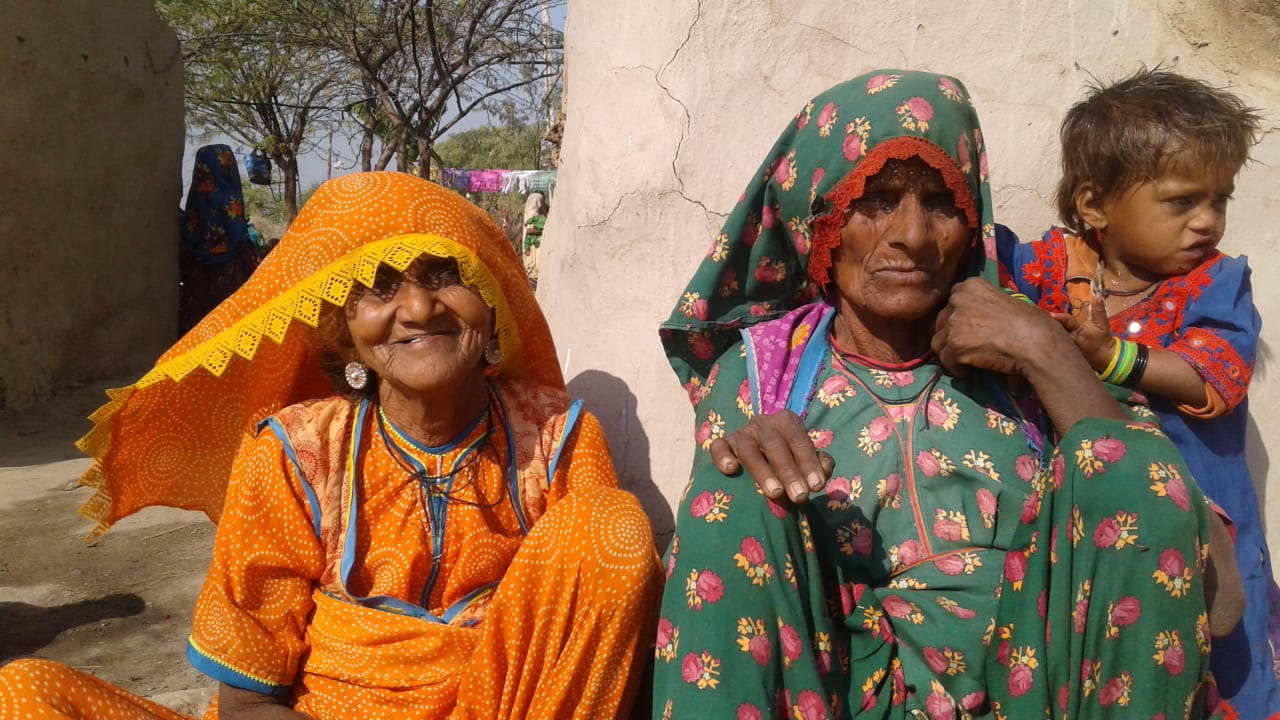 In April, Caritas Pakistan Karachi under its “WASH Initiatives in Remote Areas of Pakistan” project restored the water supply of Ahsan Raza Goth village in Gadap of Malir district in Karachi.

The village faced a perennial shortage of water for drinking and cooking as well as for agricultural purposes after the breakdown of a submersible solar pump — the only source of water for the entire community.

However, religious fundamentalism adds to the challenge. Some Muslims consider Christians dirty and do not drink water using the same container. Asia BIbi spent eight years on death row after being convicted of blasphemy in 2010 following an argument with her fellow farmhands over sharing water.

Last year Christian farm laborer Saleem Masih was tortured for two hours for washing himself in a tube well owned by a Muslim farmer. According to a medical report, he died from total organ failure.