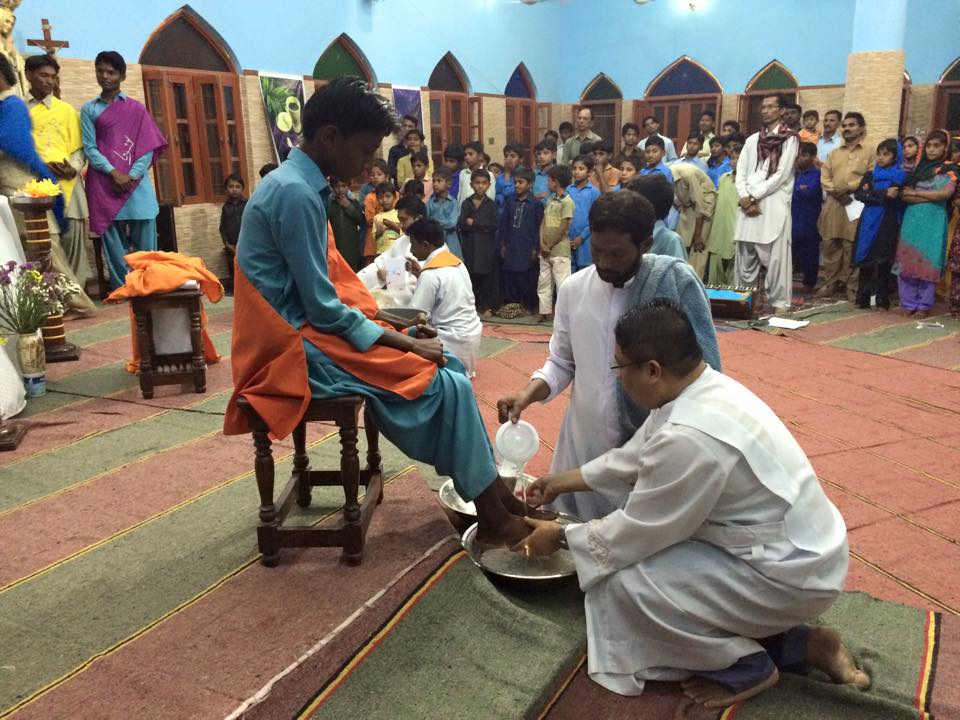 “John van Eyndhoven was one of the first Mill Hill missionaries to be sent as chaplain to the British forces in North West Frontier province … he had just begun to set in motion his pastoral plans when unfortunately he became sick and died of dysentery and blood poisoning only three days later,” said Father Rafferty, who worked for four decades in Pakistan.

According to Father Nasir William, director of the Commission for Social Communications in Islamabad-Rawalpindi Diocese, another Mill Hill missionary was assassinated in Mohmand agency, another tribal district.

“The Church of Pakistan is forever in debt to the foreign missionaries who risked their lives in restive regions. Evangelical churches have a limited scope now. There is a tug of war between different denominations to evangelize the evangelized. We only extend pastoral care within the community,” he said.