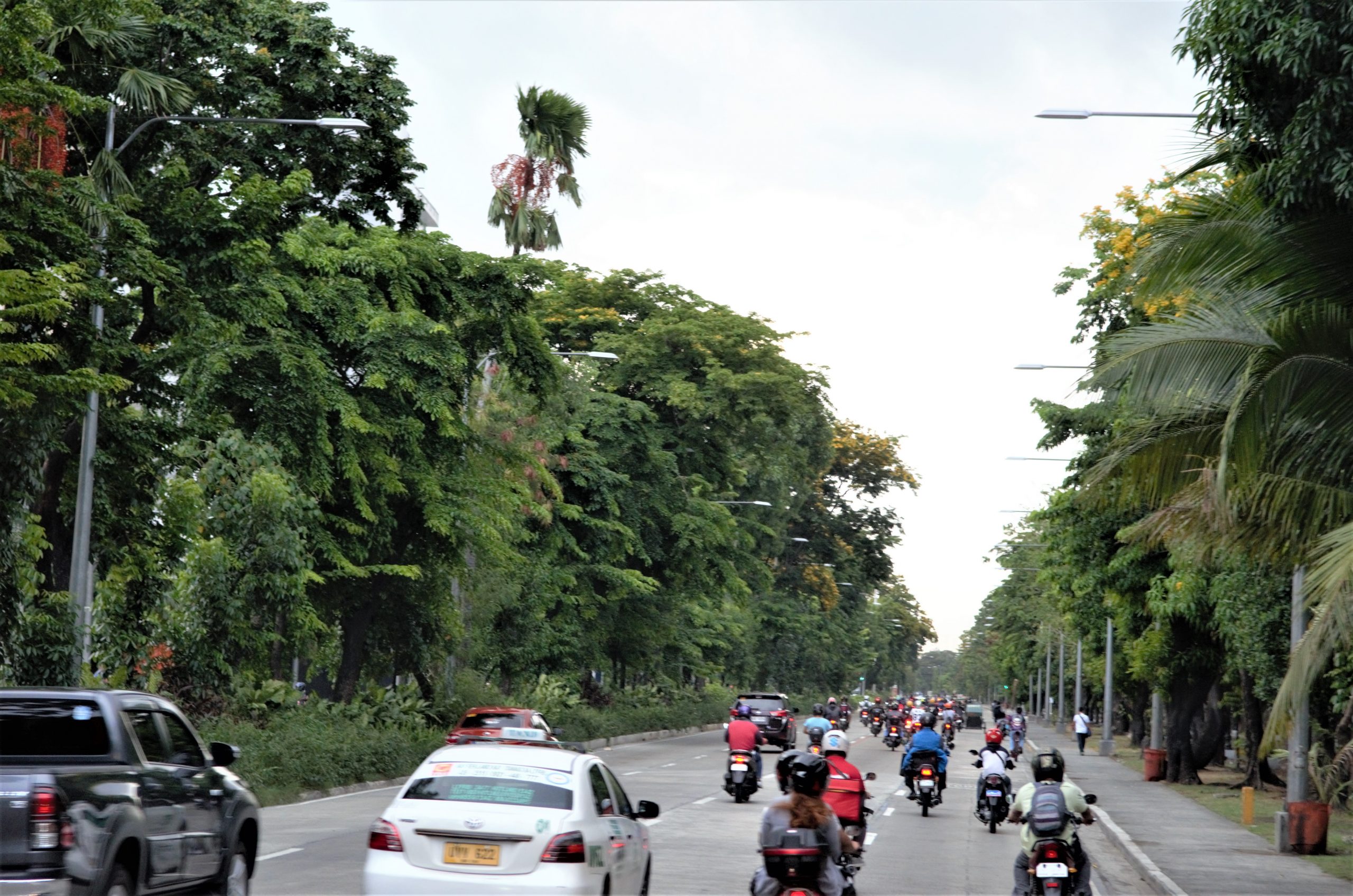 “Bicycles and motorbikes will play an important role because our train system cannot handle all commuters due to social distancing rules. It is also safer to ride on bikes or motorcycles because people will naturally be distant from each other,” Assistant Transport Secretary Steve Pastor said.

City officials are preparing special bike lanes and stations along national highways for public safety, he said. Provinces outside Manila are already encouraging people to ride bikes to work.

Transport authorities said the two-wheel transport scheme seeks to head off a pending mass transit crisis in Manila when at least 110,000 people are allowed to return to work but must also abide by strict social distancing rules.