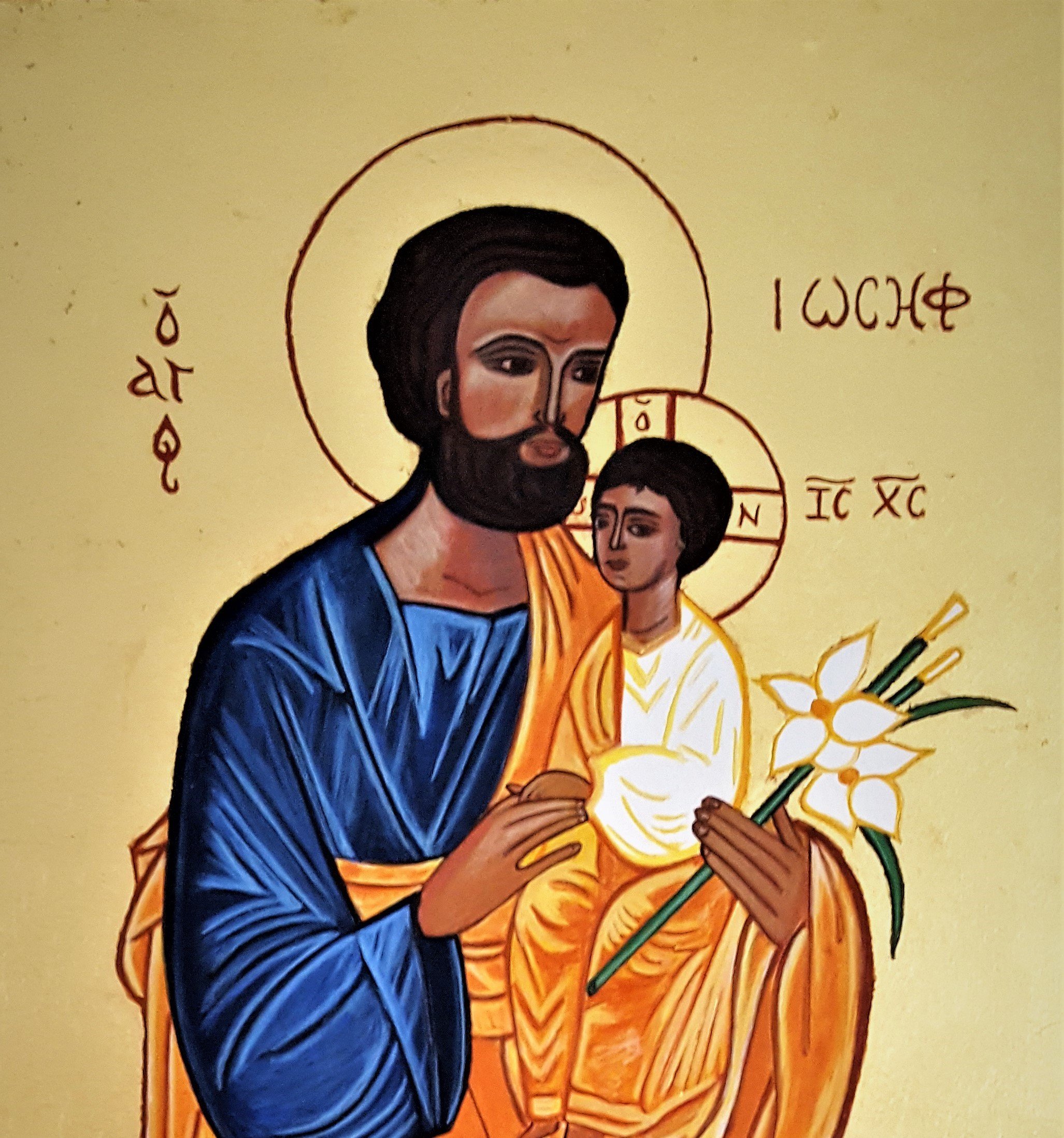 Manila (Agenzia Fides) – The Bishops of the Philippines are preparing to consecrate the country to the protection of Saint Joseph as part of a solemn celebration called to be held on May 1st, the day in memory of Saint Joseph. As reported to Agenzia Fides, Msgr. Broderick Pabillo, Apostolic Administrator of Manila, the Philippine Bishops’ Conference was unanimous in deciding the national consecration, instructing the Episcopal Commission for the Laity to organize the event. The Commission, chaired by Msgr. Pabillo, is completing and will disseminate to all 86 dioceses a special 33-day “itinerary of spiritual preparation” for the consecration which will begin on March 30. The consecration of the nation to St. Joseph is one of the initiatives launched on the occasion of the Year of St. Joseph that Pope Francis proclaimed for the Universal Church from 8 December 2020 to 8 December 2021 to commemorate the 150th anniversary of the declaration of Saint Joseph as Patron of the Universal Church by Pope Pius IX.

By contacting the American priest Fr. Donald Calloway, author of the book “Consecration to St. Joseph”, the Commission for the Laity wanted to discuss “how to make the Year of St. Joseph significant for the life” of the faithful. “I know that the Philippines is going through a difficult time, marked by the pandemic, poverty, unemployment and economic difficulties. We can turn to Saint Joseph for everything: for hope, for peace, for the conversion that brings us closer to Jesus and Maria”, remarked Fr. Calloway. Saint Joseph, he said, will help to “increase the virtue and holiness of people because that is what a good father does. We will know the comfort of a good father because what St. Joseph did for Jesus and Mary, he wants to do for us too”, remarked Fr. Calloway. “It is important to remember that we have Our Lady as spiritual mother and Saint Joseph as spiritual father”, he said.
The national consecration falls on International Workers’ Day, also known as “Labor Day” in most countries including the Philippines. St. Joseph is the patron saint of fathers, workers, families.

The laity welcomed the Bishops’ decision to consecrate the country to Saint Joseph.
Meena Cabrera, devotee of St. Joseph of the diocese of Cubao, tells Fides: “We are happy that the Bishops consecrate the country to St. Joseph. We pray to him for families, the church and the world”. For Michael Dancel, a Catholic teacher,”it is appropriate for us to learn from the life of Saint Joseph for our work and our life in these uncertain times”. (SD-PA) (Agenzia Fides, 18/2/2021)