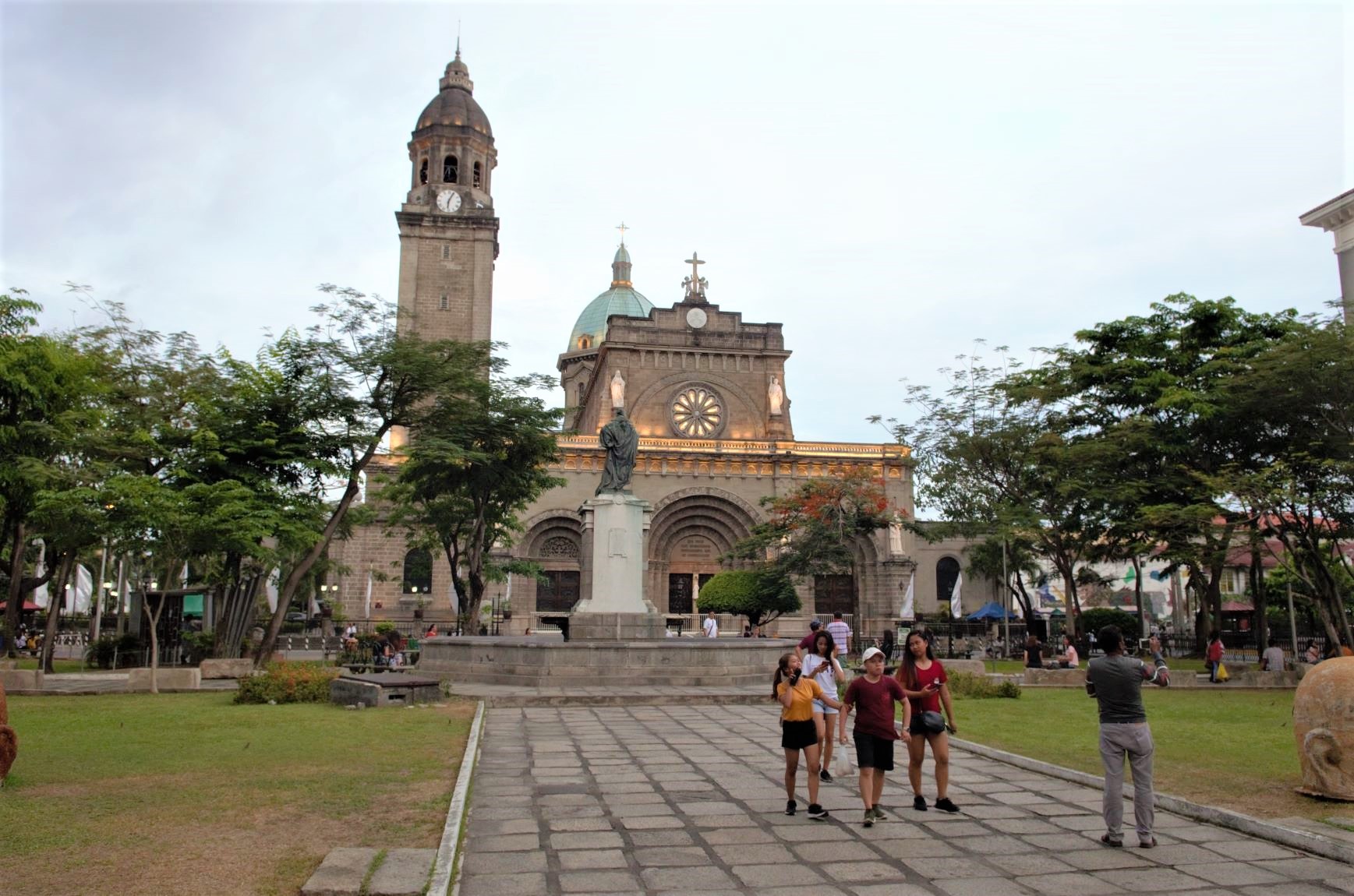 After 500 years of Christianity, it is a pity that the moneyed can still flood the streets with cash during election time and buy millions of supposedly sacred votes, manipulating the ugly side of the Filipino value called utang-na-loob, or gratitude. If sweet talks, tactical lies and disinformation are added to money, the powerful will absolutely control the poll.

As Pope Francis calls for better politics in his 2020 encyclical Fratelli tutti and in his public statements — “Evangelize and civilize politics” — it seems that one of the most urgent tasks has been placed on the shoulders of the Christian faithful, especially Catholic educators.

Observers think that Philippine politics, known to be a circus with politicians considered as clowns and entertainers during elections, definitely needs to be evangelized and civilized. 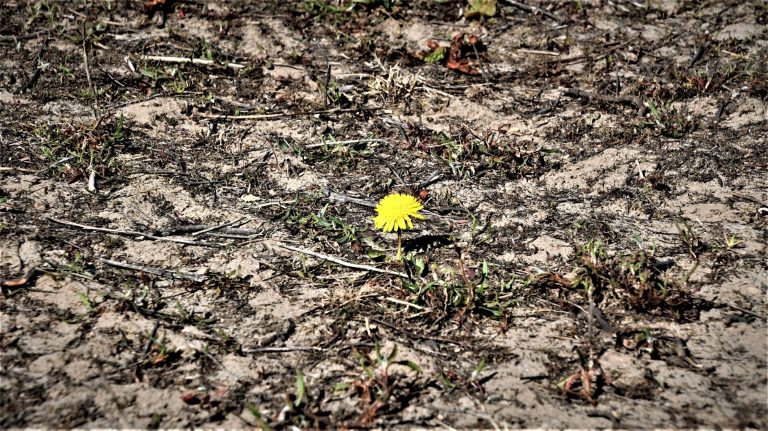 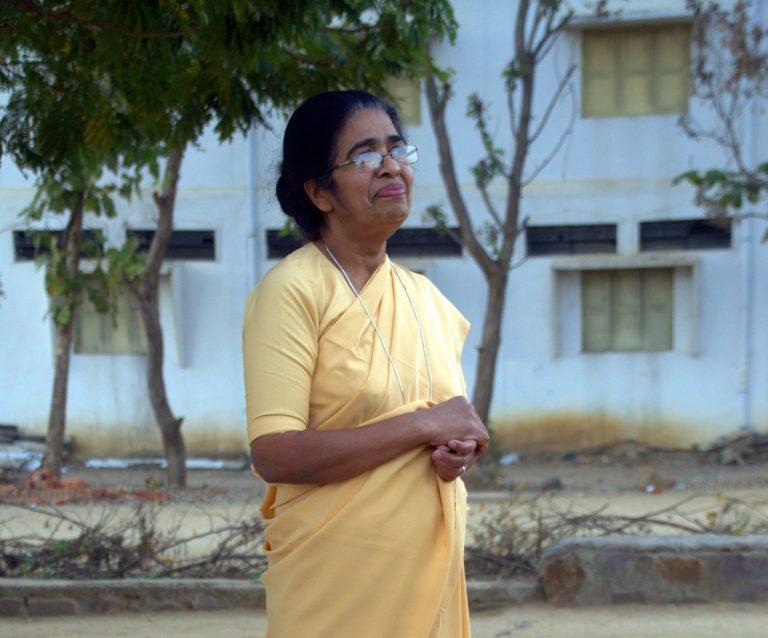 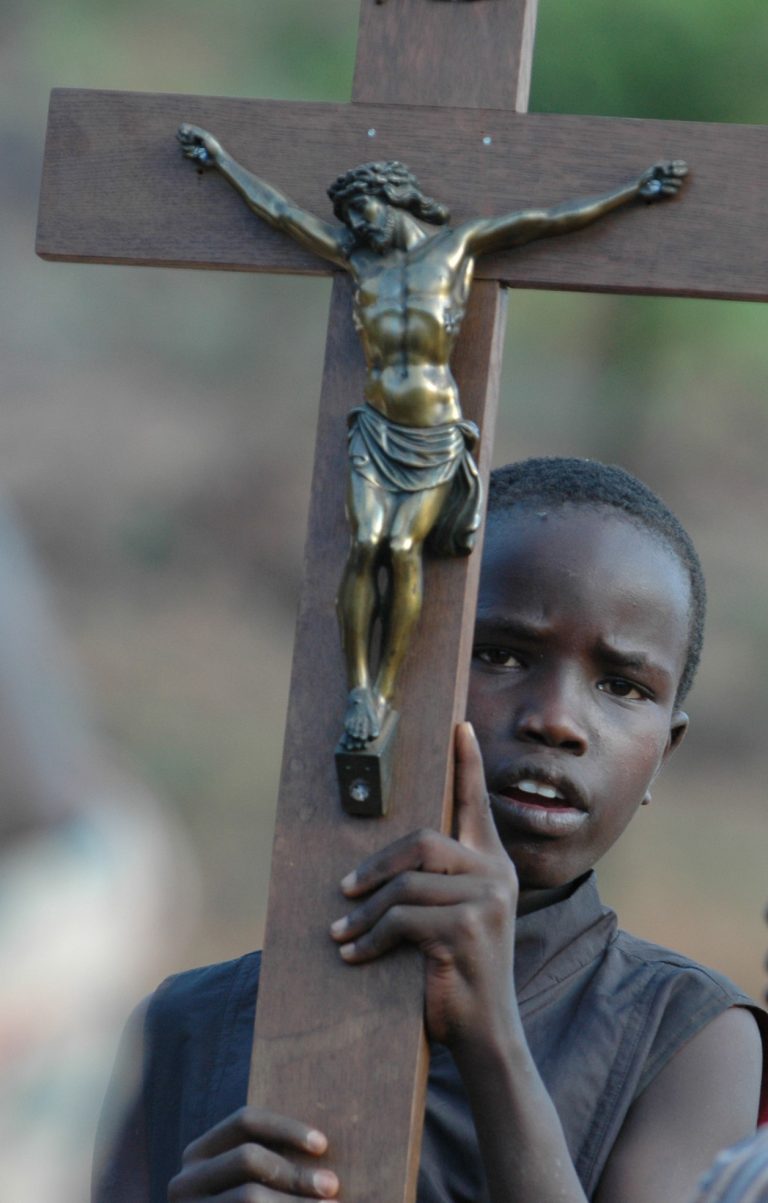 Pope Francis and Archbishop of Canterbury Justin Welby may undertake their much anticipated, but delayed joint… 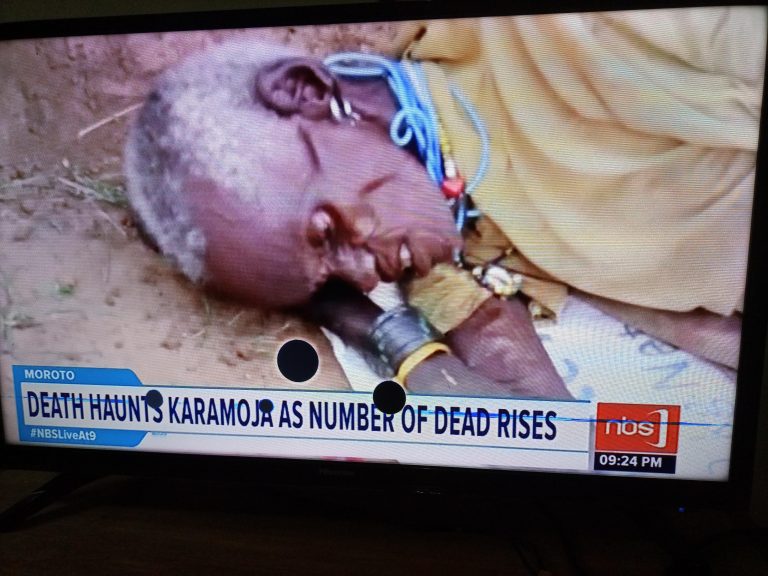 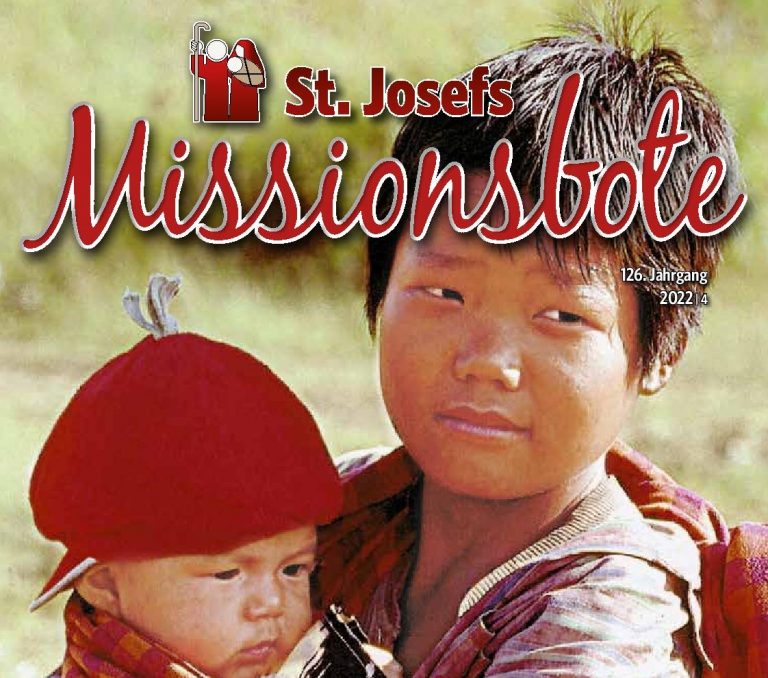 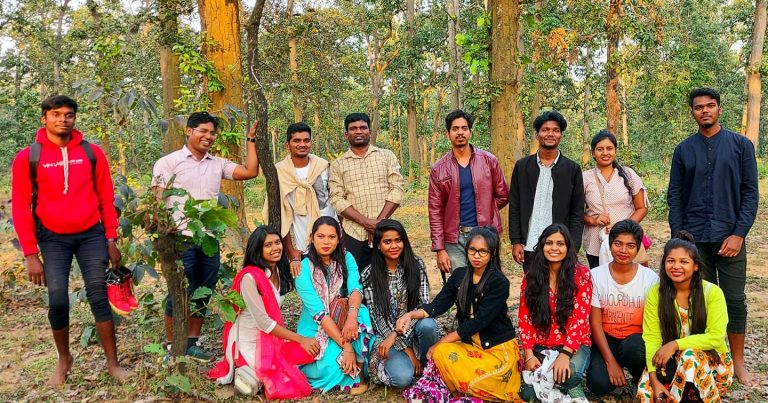