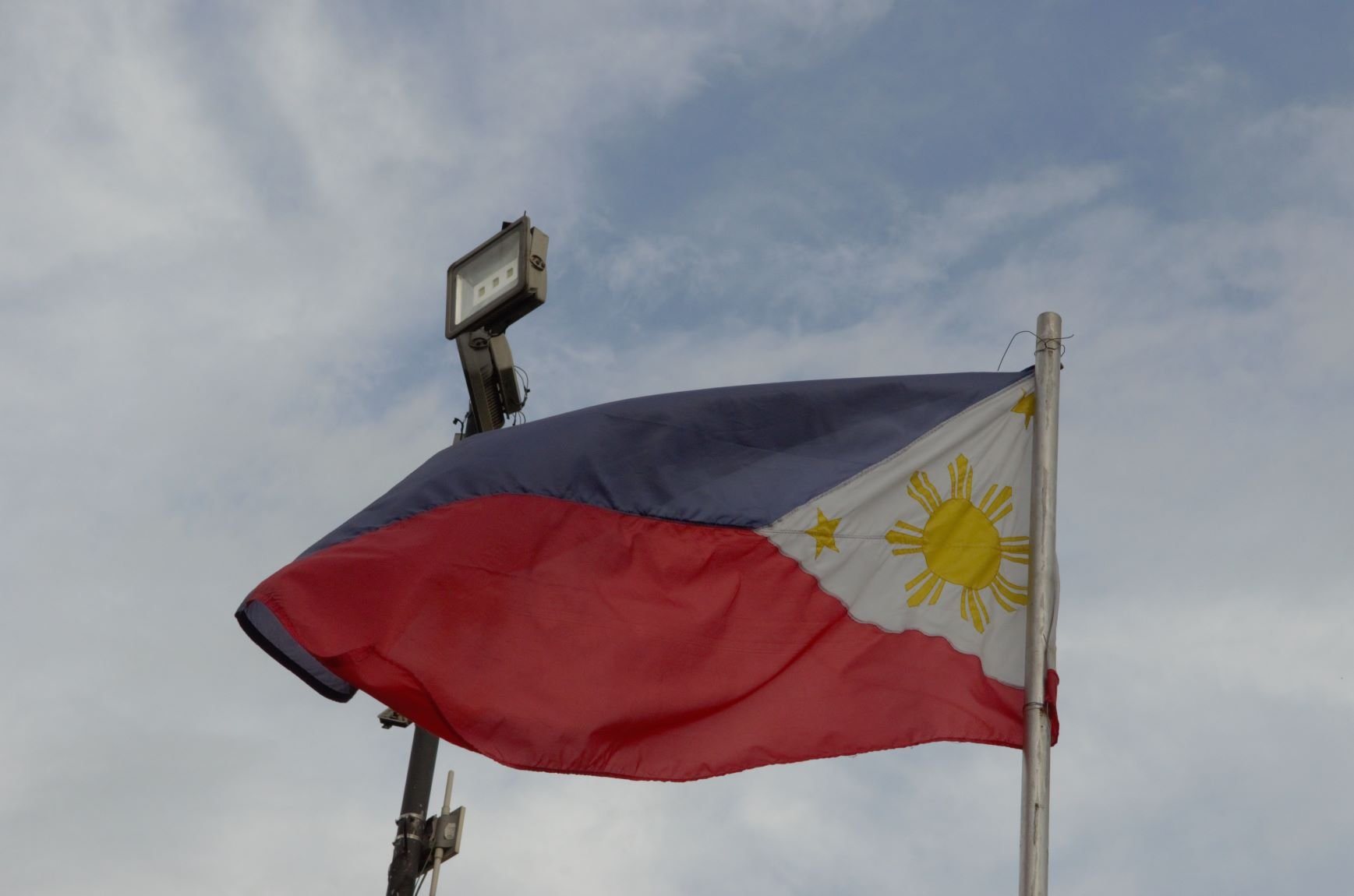 Catholic groups and clergymen in the Philippines have welcomed a call by the chief prosecutor of the International Criminal Court (ICC) for a full investigation of President Rodrigo Duterte’s war on illegal drugs that has reportedly claimed over 30,000 lives.

On June 14, chief prosecutor Fatou Bensouda, who began a preliminary investigation into the drug war in 2018, said there was a “reasonable basis” to believe that Duterte had committed crimes against humanity through the “widespread” and “systematic” mass killing of alleged drug suspects while mayor of Davao City in the Mindanao region.

The Philippines left the ICC in 2019 when the court began looking into the drug war but Bensouda said the court still had jurisdiction over crimes committed while the country was a member.