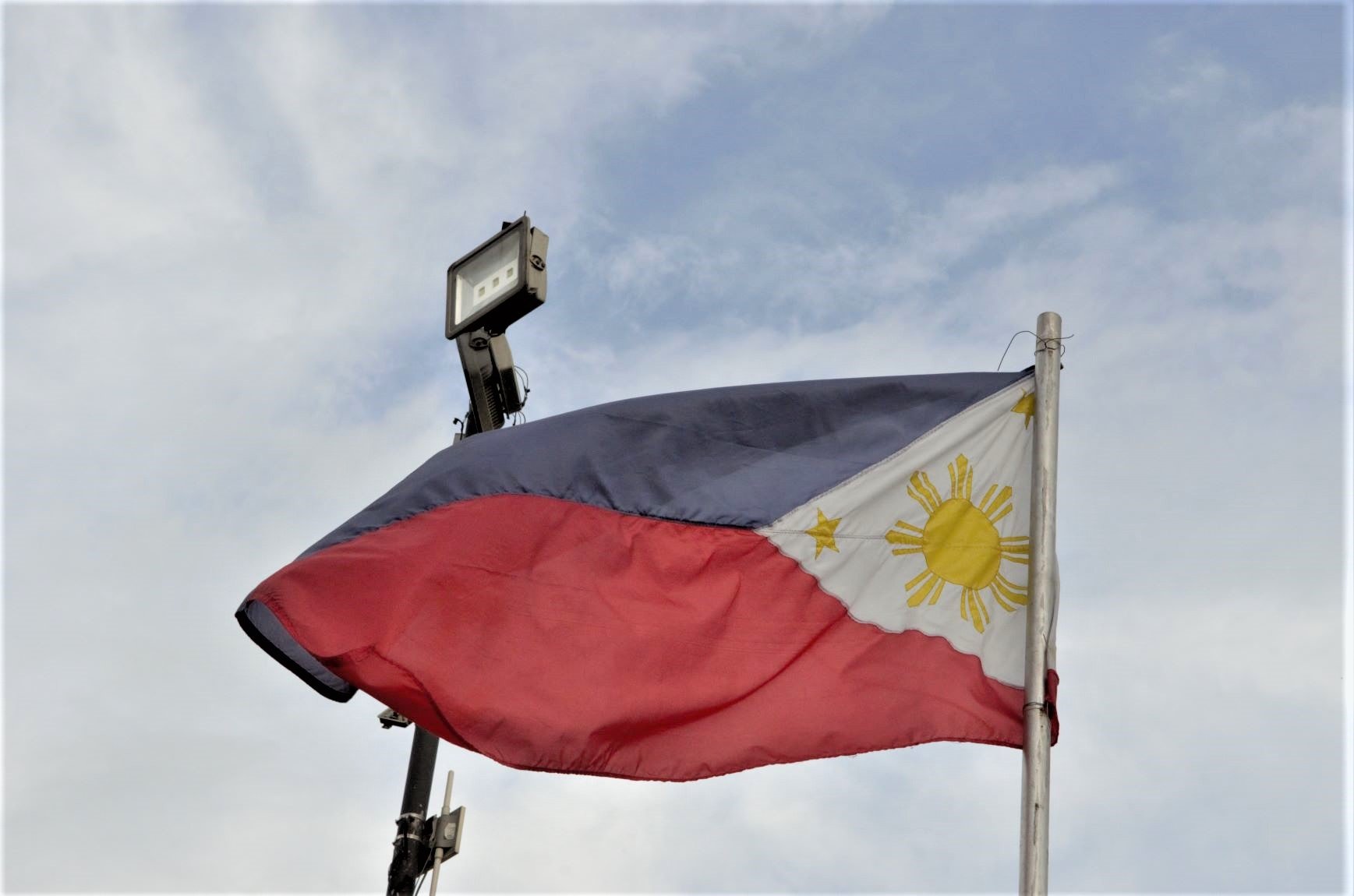 Zara Alvarez, a volunteer for the Church-Workers Solidarity group in San Carlos Diocese, was gunned down in Bacolod City, located in the west of the Philippines. Alvarez had reportedly been receiving death threats for over a year, related to her work with poor farmers in the region.

Alvarez, aged 39, was a long-time advocate for farmers rights in a country where power and land is concentrated in the hands of a few politically influential families. In recent years, she had been prominent in protesting mistreatment of farmers by the police and military, who have been empowered by Duterte under the auspices of fighting terrorism and the drug trade.

Alvarez was also an experienced paralegal, helping to bring evidence of human rights abuses in the Philippines to the attention of the United Nations Human Rights Council in 2019.