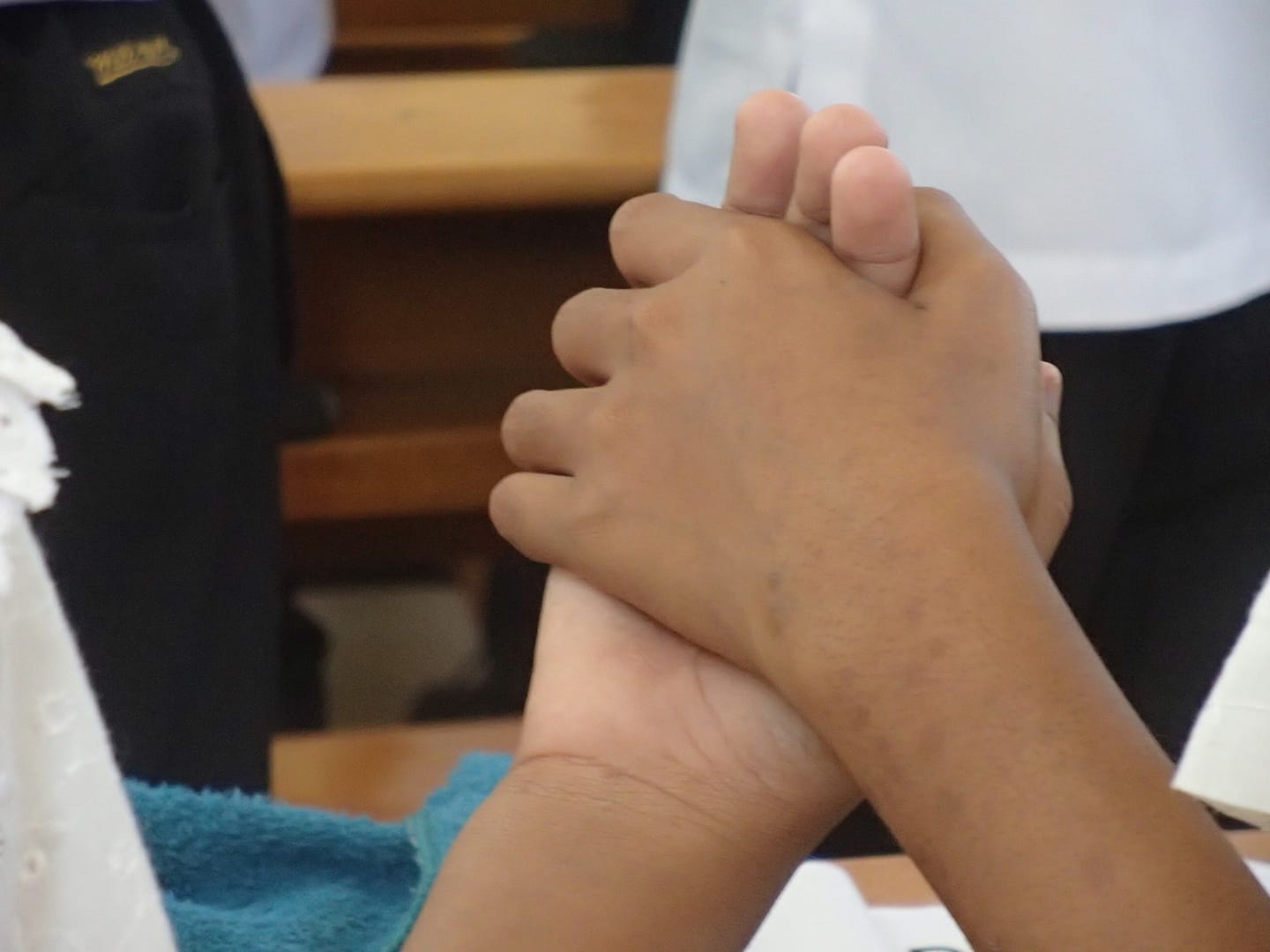 “From a certain corner they shot at me. I think the bullet passed this close to my chest. I said to myself, I have to do this. I have to help the people here, Muslims and Christians, to build trust, peace, and confidence.” Fr. Sebastiano D’Ambra Fr. Sebastiano D’Ambra’s story and that of the Silsilah Dialogue Movement starts at a time of great unrest in southern Mindanao, Philippines. A PIME missionary, Fr. Sebastiano was assigned to the Philippine island of Mindanao, home to a large Muslim population.

The Philippines had fallen under Martial Law and the dictatorship of President Ferdinand Marcos. Human rights violations were increasing. Several PIME missionaries had been deported. The political situation was further complicated by a military conflict between the federal government and the Moro National Liberation Front, MNLF, which sought independence. In the face of great violence and discrimination, Fr. Sebastiano was asked by the MNLF rebels to negotiate their surrender for which the government would grant the rebels amnesty.

For more than a year starting in August of 1979, Fr. Sebastiano met with rebel and military groups becoming a bridge between opposing sides. From his experience as negotiator and thanks to the respect garnered from the Muslim community during the conflict, arose the conviction to heal and unite through dialogue. From a humble hut to a vast centre for dialogue that enriches thousands of people every year, the Silsilah Dialogue Movement has become a lasting instrument for peace in the Philippines.