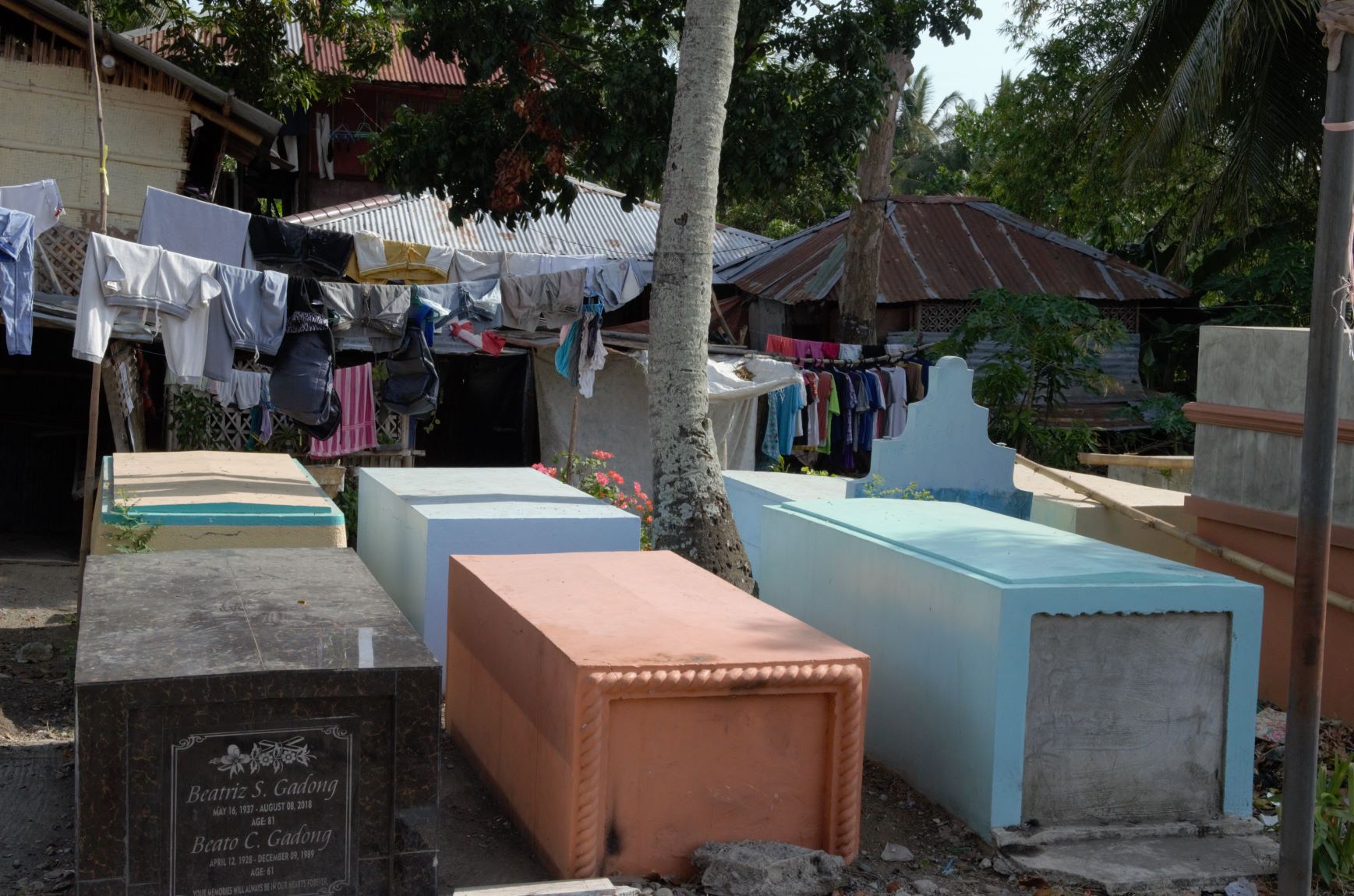 On the day of Duterte’s sixth and final State of the Nation Address on July 26 before his term ends next year, Nanette shared a post telling the president that his contract is over and that the Filipino people do not want him.

“I hope that he will be enlightened. His sins are grievous. He should be sorry for his crimes and admit them,” she said when asked what her message to the president was.

“He should be punished for what he did and continues to do. I can only pray that he will be haunted by the spirits of those people he ordered to be killed. He will continue to hurt me for as long as I live. He has inflicted on me a pain that penetrates my soul. He should never ever run for public office again.”

Little do Filipinos know that families of victims like Nanette experience revictimization.

Five-year leases on graves — rectangular concrete boxes costing 5,000 pesos (US$100) for those killed by the war on drugs, are expiring. The skeletal remains are being pulled out of coffin-sized tombs and being placed in body bags. Fortunately, the remains of Nanette’s son, Aldrin, are being spared this desecration. He was buried on land owned by his grandfather.