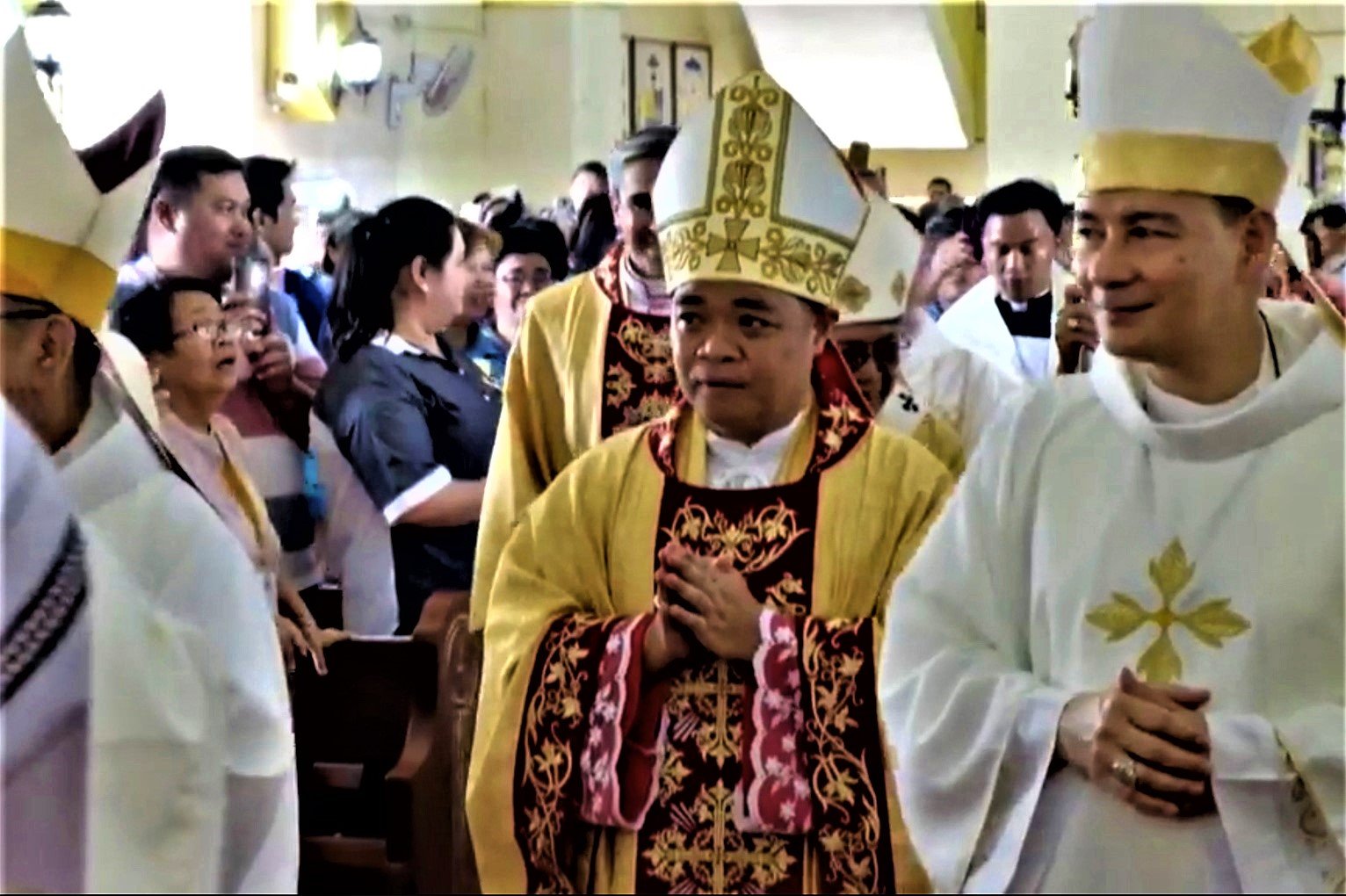 “We, the bishops of the Western Visayas, share the grief and anxieties of our brothers and sisters of the Tumandok tribe in Capiz. We grieve with the families of the nine Tumandok tribespeople who were killed,” they said.

The bishops called for the military to withdraw from the ancestral lands of tribespeople so that they can return and live normal lives.

They also demanded police and the military revise the way they go about apprehending suspects.

“We demand that the PNP [Philippine National Police] and the AFP [Armed Forces of the Philippines] follow conscientiously ethical standards set out in the rules of engagement in operations,” the bishops said.

“Police officers should be required to use body cameras in all operations to protect themselves against false accusations. This will also protect civilians from the use of violence and abuse of power such as the planting of evidence, illegal arrest and even killings.”