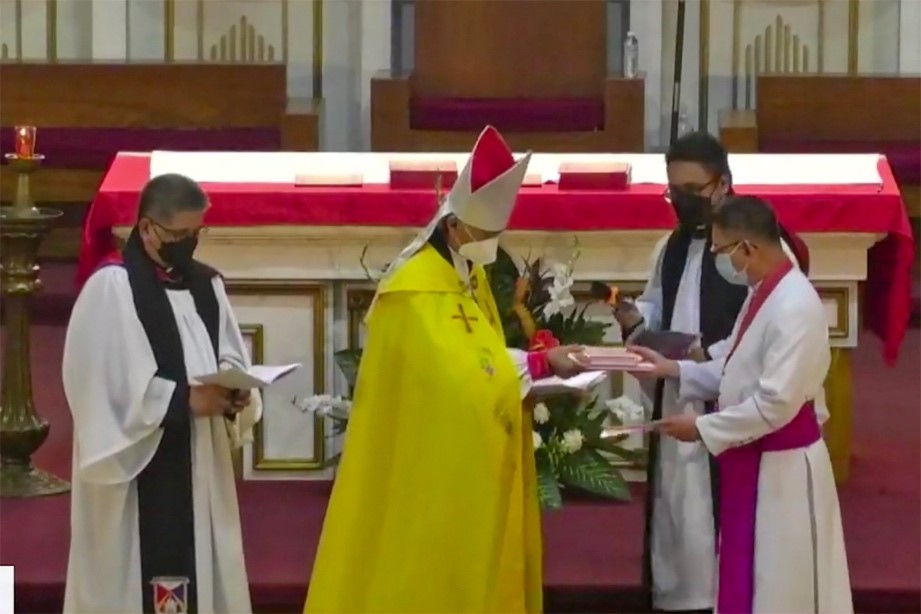 The Philippine Catholic Church and the Iglesia Filipina Independiente (commonly called Aglipay Chuch) released today (August 03, 2021) a joint statement committing to continue the healing process of the estranged relationships between the two churches.

The IFI is a Christian denomination that broke away from the Catholic Church in 1902 due to alleged mistreatment of Filipinos by Spanish rulers.

In the historic document titled “Celebrating the Gift of Faith, Learning from the Past and Journeying Together” produced and signed today by the two churches, they pledged to pursue the dialogue between them in the “spirit of repentance and forgiveness”. In their statement, both IFI and Catholic leaders “ask and pray for mutual forgiveness for any injuries inflicted in the past” and “strive for the healing and purification of memories among our members”. They also affirmed “ecumenical cooperation amidst diversity” and encouraged “spiritual ecumenism” through joint prayer activities.

There is also a companion statement that was also signed today on “mutual recognition of baptisms” between the IFI and the Catholic Church. The Trinitarian baptismal formula of the IFI is actually recognized already by the Catholic Church in its list of validly administered baptisms by other Christian churches. What is new in the agreement is the expression of mutual recognition by both churches.

The document was signed by two Episcopalian bishops as witnesses (IFI entered into full communion with the Episcopal Church in 1961), IFI leaders led by its Supreme Bishop Rhee Timbang and representatives of the Catholic Bishops’ Conference of the Philippines including Bishop Emeritus Deogracias Iniguez of Kalookan and Msgr. Bernardo Pantin, CBCP Secretary General. Archbishop Romulo Valles of Davao, CBCP President; Archbishop Angelito Lampon of Cotabato, chairman of the CBCP Commission on Ecumenical Affairs; and Archbishop Antonio Ledesma, chairman of the CBCP Commission on Mutual Relations joined the event online.