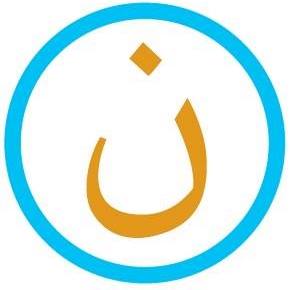 Every papal trip is, in a sense, an exercise in storytelling. A pope chooses to travel to a given destination in part because he believes it has a story the world needs to hear, and, for a few days, he lends it his spotlight, so the global media pay attention.

Pope Francis’s March 5-8 trip to Iraq, currently in its third day, is no exception. Iraq’s story is harrowing, made up of upheaval, violence, and unimaginable human suffering, all of it compounded by global neglect. Its Christian minority has been especially afflicted, a point Francis recalls today with his visit to the Christian village of Qaraqosh that was devastated under ISIS occupation from 2014 to 2017.

Certainly Iraqis seemed to get the point. Sunday morning while Pope Francis was arriving in Mosul, a young Iraqi psychology student in Rome named Sana Rofo told Italian TV that she’d never seen her country so united, enthusing, “The pope has performed a miracle!”