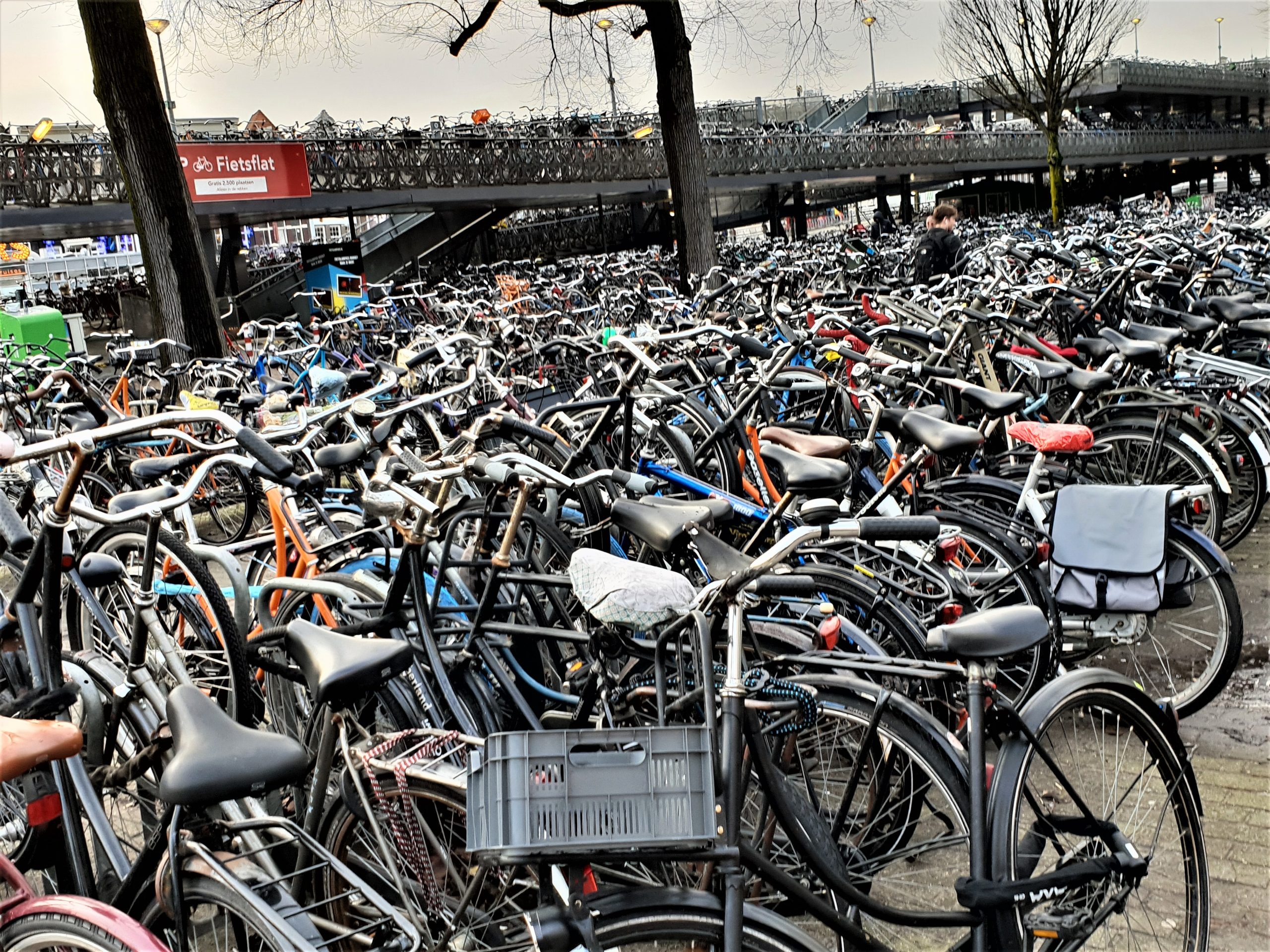 Raworth’s 2017 bestselling book, Doughnut Economics: Seven Ways to Think Like a 21st-Century Economist, has graced the bedside table of people ranging from the former Brexit secretary David Davis to the Guardian columnist George Monbiot, who described it as a “breakthrough alternative to growth economics”.

The inner ring of her doughnut sets out the minimum we need to lead a good life, derived from the UN’s sustainable development goals and agreed by world leaders of every political stripe. It ranges from food and clean water to a certain level of housing, sanitation, energy, education, healthcare, gender equality, income and political voice. Anyone not attaining such minimum standards is living in the doughnut’s hole.

The outer ring of the doughnut, where the sprinkles go, represents the ecological ceiling drawn up by earth-system scientists. It highlights the boundaries across which humankind should not go to avoid damaging the climate, soils, oceans, the ozone layer, freshwater and abundant biodiversity.

Between the two rings is the good stuff: the dough, where everyone’s needs and that of the planet are being met.