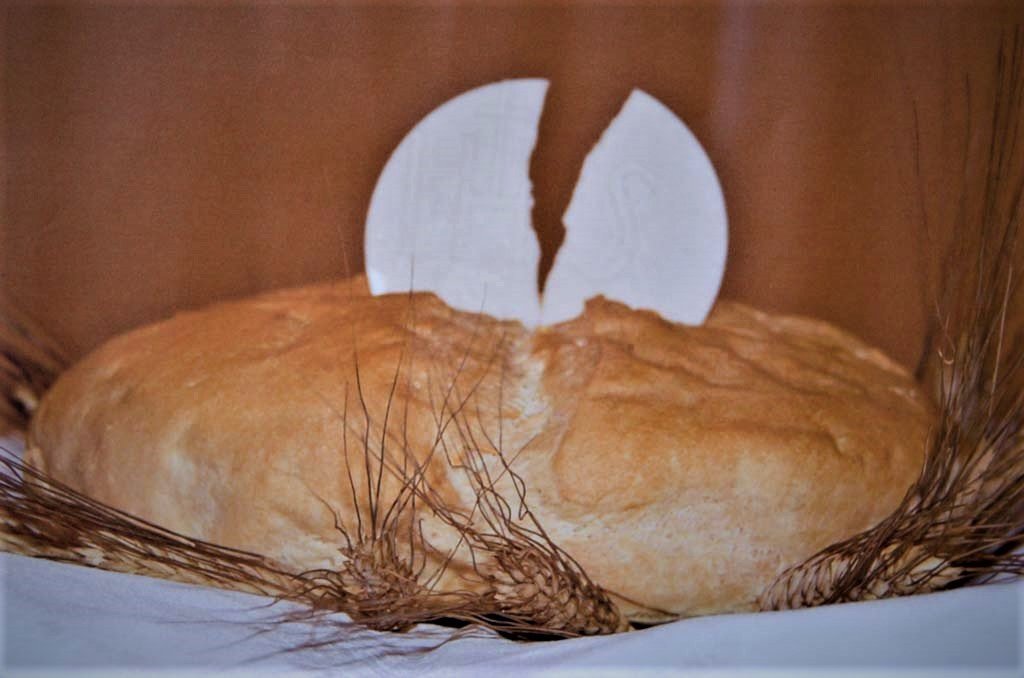 “I think people have a sort of rather narrow view of the priesthood and that it’s you know they they do Mass a few times week that’s about it – maybe they’ll take the odd confession and stuff like that – but generally speaking, it’s a relatively easy job and everything is alright with them because they’ve got God on their side,” he said.

“I felt that there’s a human element to the priesthood: The man himself and what he goes through on a personal level and how difficult it is or how trying, and I had no idea,” Whyte told Crux.

Grogan gave Whyte complete access, and the film includes everything from baptisms to funerals.