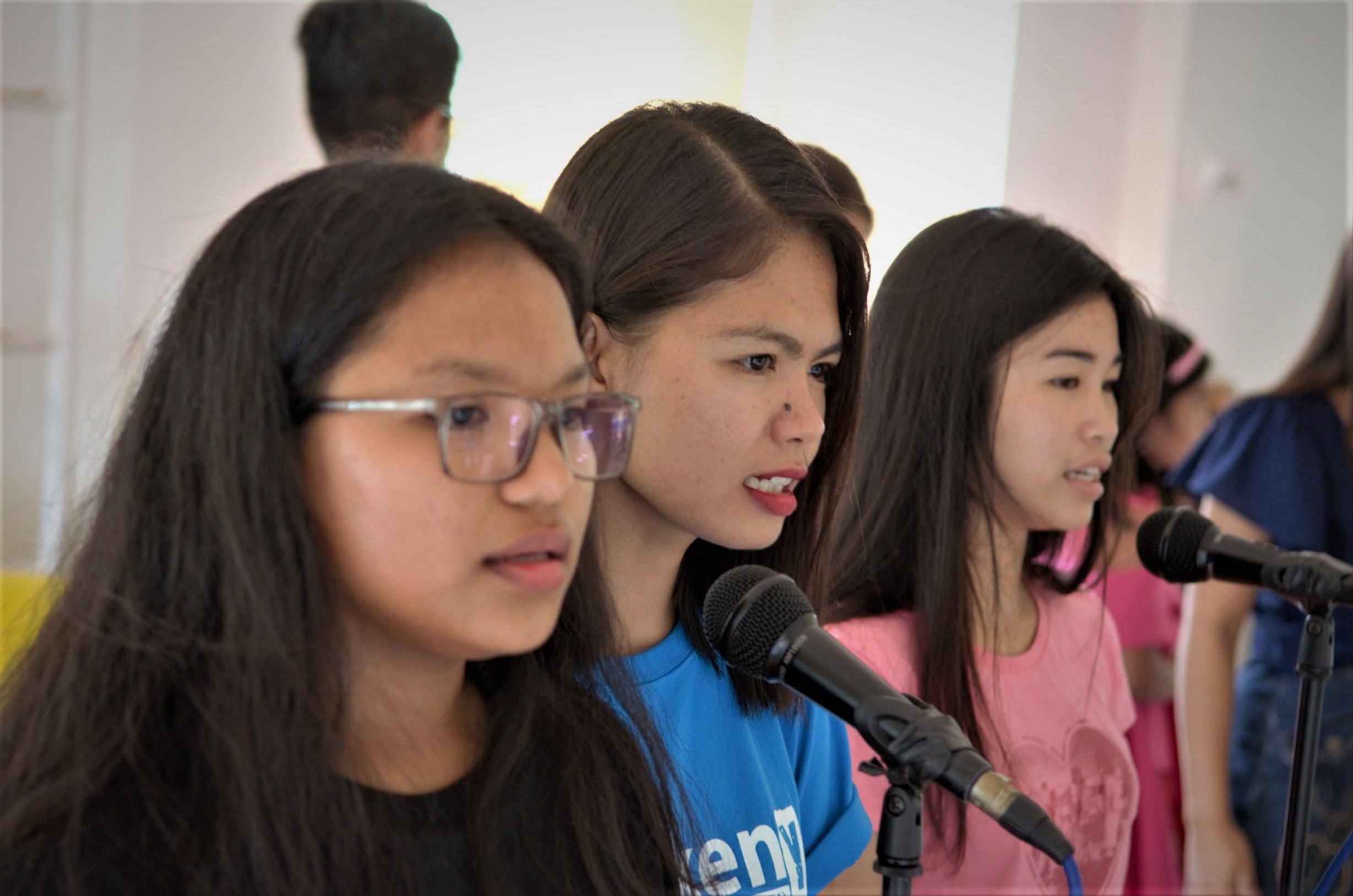 The video, called a “Quarantune” because it was made during quarantine restrictions, was produced to boost morale among Catholics in the face of the hardship and grief caused by the Covid-19 pandemic.

The late Jesuit priest wrote liturgical songs in Tagalog in response to the Second Vatican Council’s call for inculturation of the liturgy.

Dioceses across the country have also translated his compositions into the various dialects spoken in the Philippines for local Masses and liturgical celebrations.

Production group Jesuit Music Ministry said the project was the first collaborative effort of all choirs and musicians under their ministry. The performers included seven choirs and a group of musicians founded by the Jesuits.