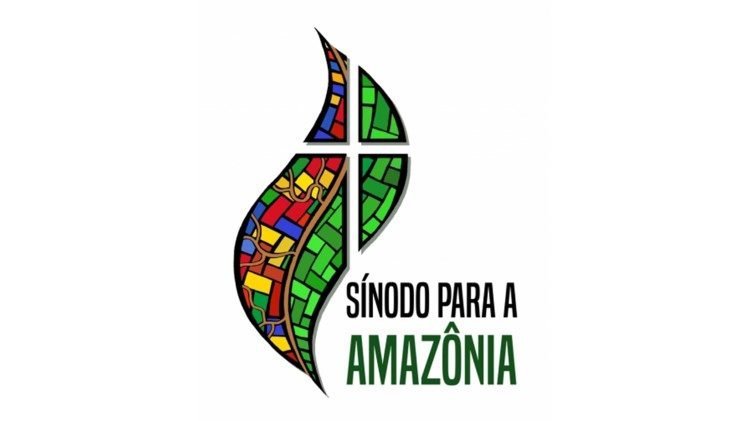 “There are great similarities between the Querida Amazonia apostolic exhortation and liberation theology. No one can deny the fact that the shadow of liberation theology hangs over this Apostolic Exhortation,” Fr. Donald Zagore has said in a reflection sent to ACI Africa Monday, February 17.

According to the Society for African Missions (SMA) cleric, “it is almost impossible to read the Post-Synodal Exhortation Querida Amazonia without thinking of the fight waged by the theologians of the liberation theology.”

“In addition to being an apostolic exhortation written by a native of Latin America and which addresses Latin America in general and in particular to the Amazon, we find in this post-synodal exhortation almost all the majors themes of liberation theology, which must be remembered, was born from the bowels of Latin America, of which the Amazon is a part,” Fr. Zagore has noted.