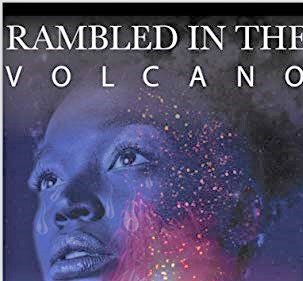 I am José Litako Belengo Mill Mill theology student in Nairobi. I am from D. R. Congo. I am reaching out to you to inform you that i have written a novel which is already published and on the market. It was launched by our Rector Fr. Damien during the formation opening Mass. The tittle is: “Rambled in the Volcano.”

This book is a fascinating true story of the struggles of the vulnerable people in the D R Congo, the land of plenty, whose generations have been left under unbearable miseries. The story moves around Ikoko and Lelo, the ambitious young souls whose dreams were shattered. Ikoko, the girl whose mother was sexually assaulted and brother killed by the army, went in vain in the search for justice.

Things started falling apart the very moment Diablo came to power, adventures of misguided desires to rule beckoned their current situation. However, when Diablo realized that the Land no longer wanted him, he organized elections but put a pizza seller as the head of state, because he knew that the later had no knowledge of governance and could be easily manipulated.