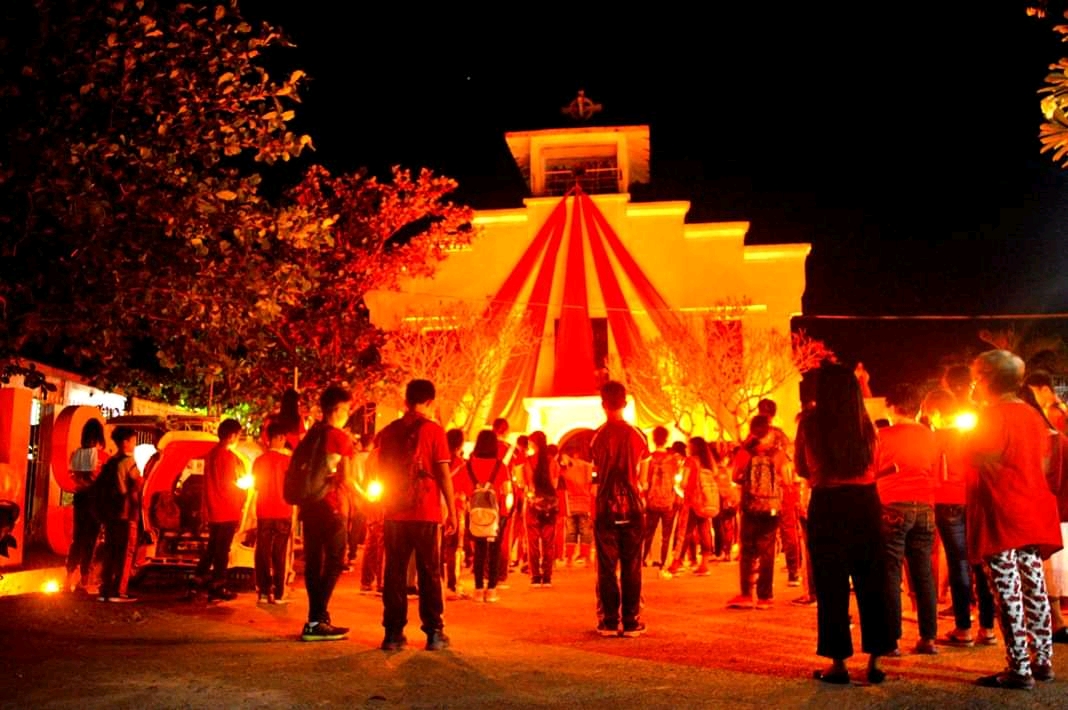 The global charity for persecuted Christians, Aid to the Church in Need, will be holding the #RedWeek campaign this month to raise awareness on the need for religious freedom.

Red light will bathe hundreds of cathedrals, churches, monuments, and public buildings around the world as part of an international campaign to raise awareness of the persecution of Christians.

This year’s Religious Freedom in the World report, which is produced by ACN every two years, two-thirds of the world’s population live in countries where there are serious violations of religious freedom.