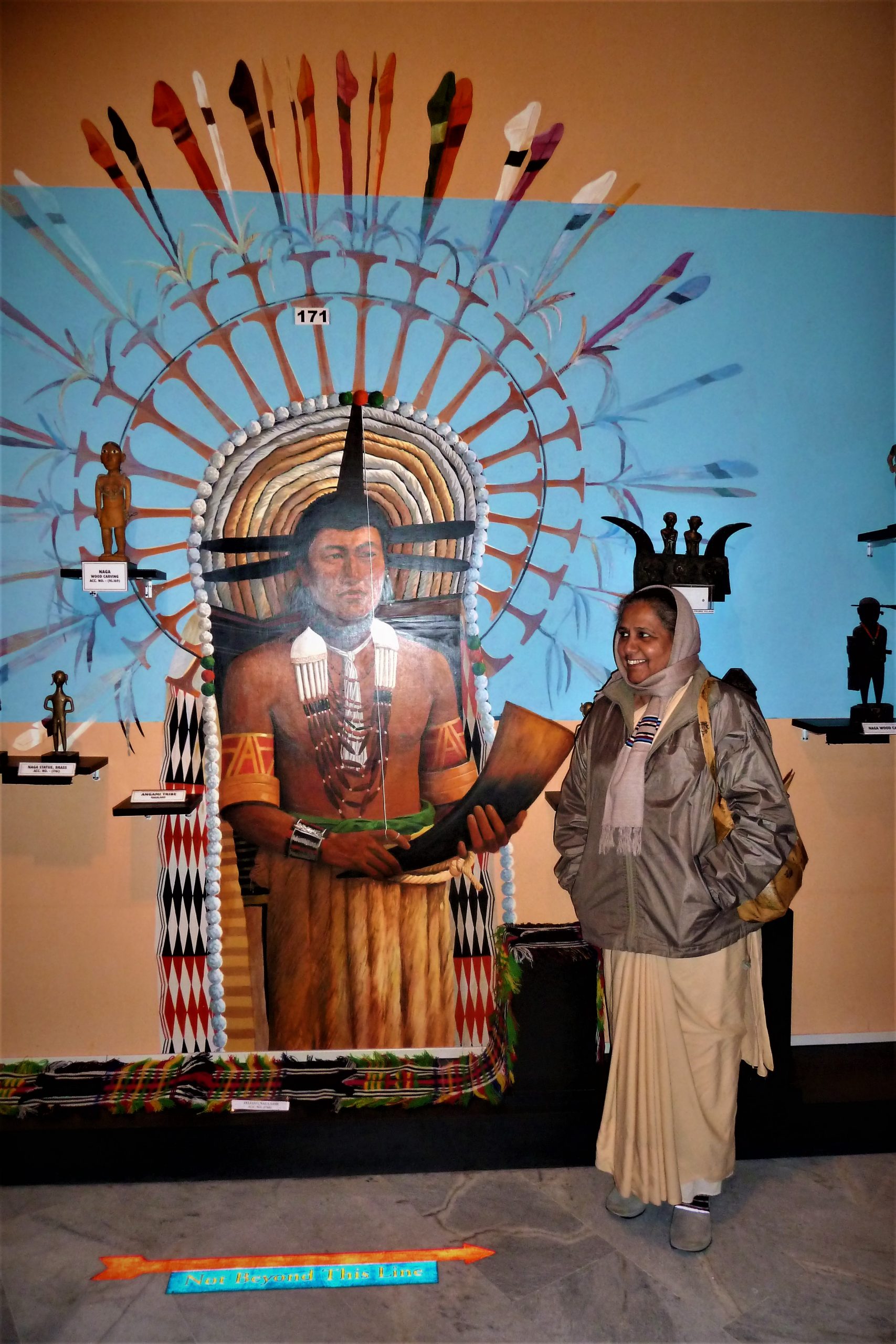 Catholic religious are experiencing the crises felt across the world, and it challenges them to redefine their mission and identity, says the Indian head of Assumption nuns.

Sister Rekha M. Chennattu, superior general of the Religious of the Assumption congregation, was speaking after concluding a 20-day general plenary of her congregation in Paris.

The congregation’s 23 provincials from 34 countries on four continents attended the biennial conference that ended last week in the motherhouse of the congregation.

“We live in a rapidly changing world and an evolving multicultural and multireligious environment,” said Sister Channattu, adding that the global changes also affect the religious.

“We experience tensions between globalization and localization, internationality and inculturation, secularised culture, and a longing for meaningful spirituality.”

Sister Chennattu was a Bible professor in a major seminary before elected as the first Asian to head the Paris-based congregation in 2018.