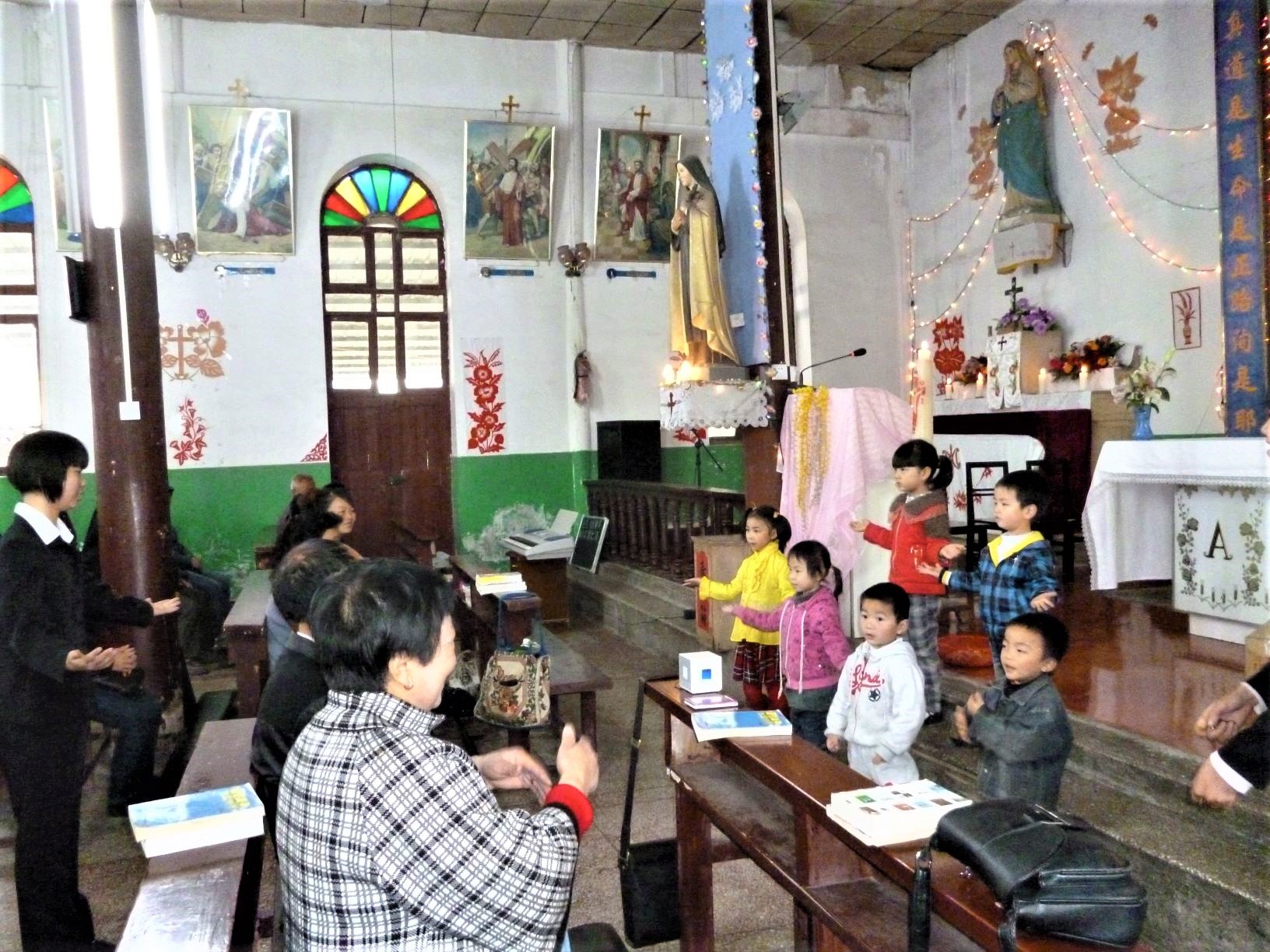 What can the world do in the face of this appalling assault on human dignity and conscience? The report makes several recommendations, but the most important is that at every opportunity, in public and in private, the international community must urge the Chinese regime to stop these grave violations of international human rights laws and basic human ethics. The regime must be exposed for its brutality, inhumanity and criminality. Governments should rethink how they engage with the Chinese regime. Magnitsky-style targeted sanctions should be imposed on individual officials responsible for grave human rights violations. And one day, as with other murderous dictatorships in the past, this regime must be held to account for its crimes — not out of hostility to China but for the sake of the people of China as well as the world.