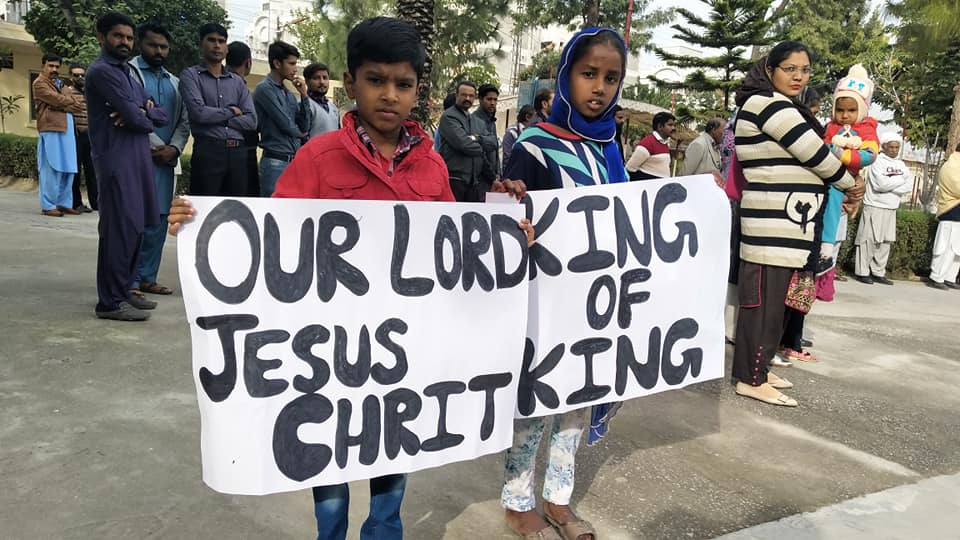 Former Archbishop Lawrence Saldanha of Lahore, who moved to Canada shortly after his retirement in 2011, celebrates 60 years of priesthood on Jan. 16. He became a Canadian citizen in 2016.

“We live in a dark and dangerous world that is threatened by climate change, wars, economic hardships, and large-scale migrations. In the past seven years, the problem of asylum seekers has grown acutely,” the 83-year-old prelate told UCA News in an email.

In Pakistan, Church leaders say Christians often become the targets of violence, rape, and harassment and are treated as second class citizens for following another religion other than Islam.

Besides physical violence, the judiciary and governments at all levels are habitually biased against Christians in a country where stringent regulations, such as the blasphemy law which stipulates capital punishment, are used to settle personal scores, they say.