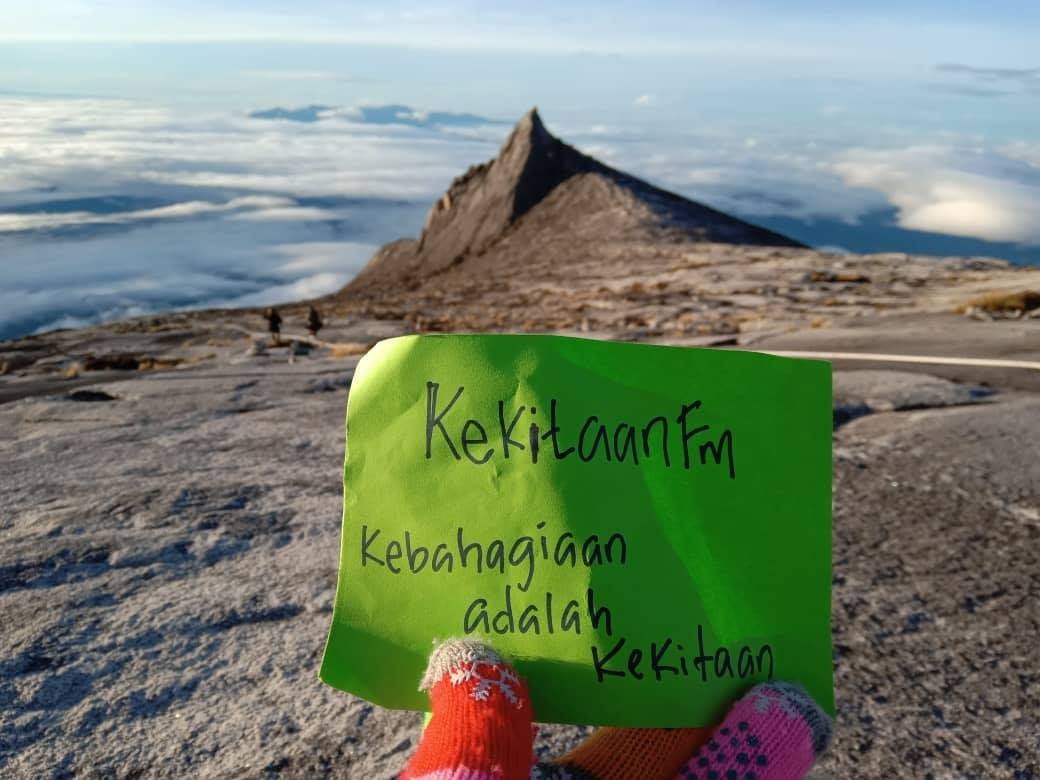 Didroy Joneh was entrusted to oversee all affairs of Kekitaan FM, the online Catholic radio station of the Diocese of Keningau in the northern Malaysian state of Sabah, when it was launched on Oct. 3 last year.

After nearly four months of broadcasting, the young manager of the Malay-language station describes the public response as “overwhelming.”

“I am happy to be a part of a mission to offer the love and hope of Jesus to people through digital technology,” Joneh wrote on Facebook.

The station, sponsored by the diocese’s Commission for Social Communication, was launched with an aim to become a tool for evangelization and pastoral care to faithful who remained confined at home due to the Covid-19 pandemic.

Kekitaan is the Malay word for “togetherness” or “belonging.” With its main focus on spirituality and evangelization, the station runs a host of programs including popular segments like the daily Word of God, non-stop spiritual songs, church announcements mostly from the Diocese of Keningau and news stories picked from reliable outlets.