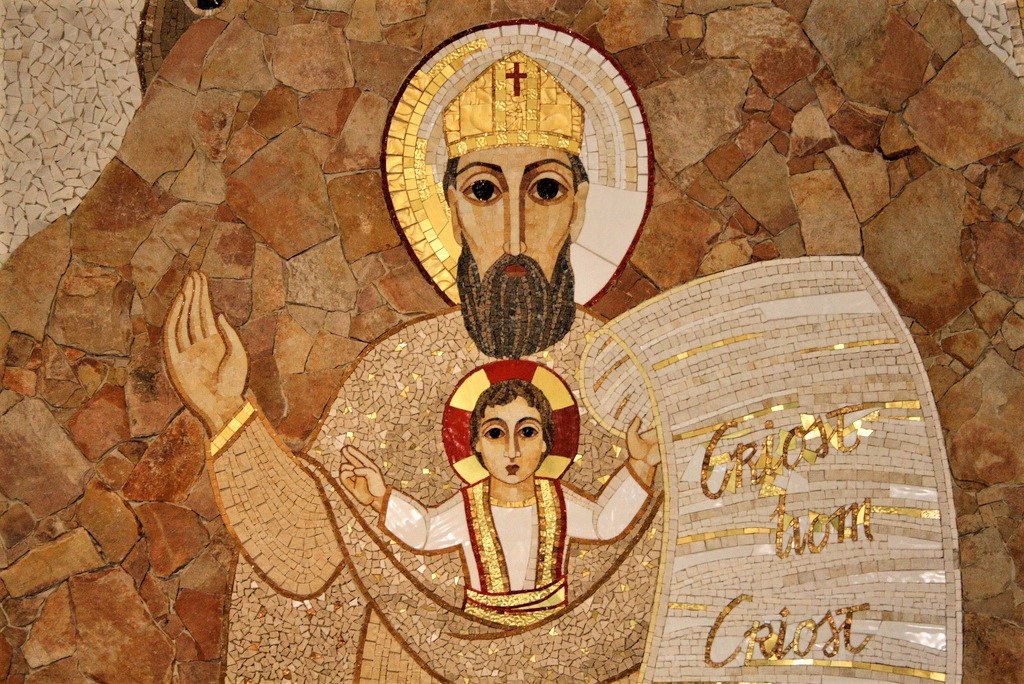 In the week or so before Christmas 2007, Heritage Ireland, the body responsible for conserving and promoting Irish heritage, advertised that it would be possible to view the Winter solstice from Newgrange on its webcam. This is where the rising sun over the Boyne Valley enters this famous passage tomb in Newgrange on the days of the solstice. Heritage Ireland expected thirty to forty thousand people to log onto its website to view the solstice.  On the morning itself, the site crashed with the numbers who logged on, estimated to be well over one hundred thousand.

In many ways the public interest in Newgrange is emblematic of the ongoing interest indeed fascination with early Ireland and its peoples, not just in Ireland and among the Irish, but among people the world over. Allied to this interest is the booming business in ‘Celtic spirituality,’ from pilgrimages to holy sites to the latest utterances of contemporary wisdom figures.  And then throw in the inevitable books, DVDs and CDs of alleged ‘Celtic’ music – it has become quite a player in the contemporary spirituality marketplace. What is so attractive about these long forgotten figures and cultures? Why has there been such a remarkable renaissance in interest in what ultimately is a small windswept island on the Western fringes of Europe?  It’s hard to know and one sometimes gets the impression in looking at the phenomenon that is called ‘Celtic Spirituality,’ that what you are encountering is a screen on which is projected many contemporary desires, anxieties and preoccupations, little to do with the past and more especially with the past of these islands. Of course, one of the major problems with many of these treatments of things ‘Celtic’ is the lack of historical awareness that groups all manner of practices and writings together, with little reference to the social, religious and political context of the past and a failure to note that the same thing, seen as ‘Celtic’ was happening right throughout Western Christianity.[i] 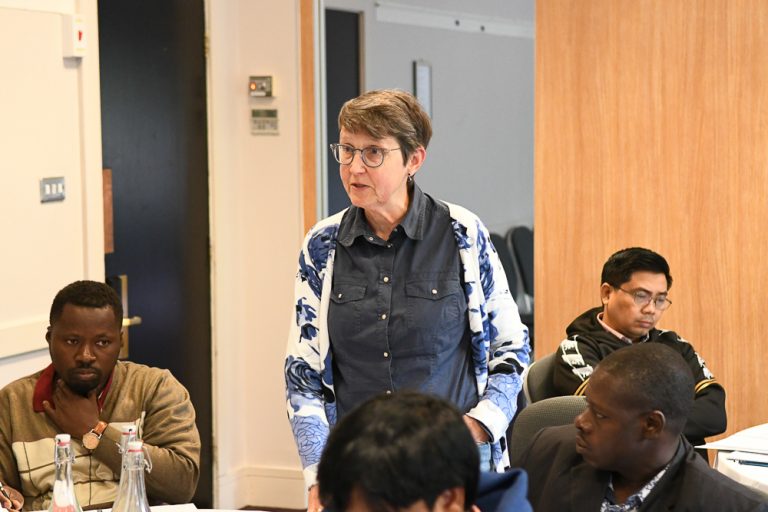 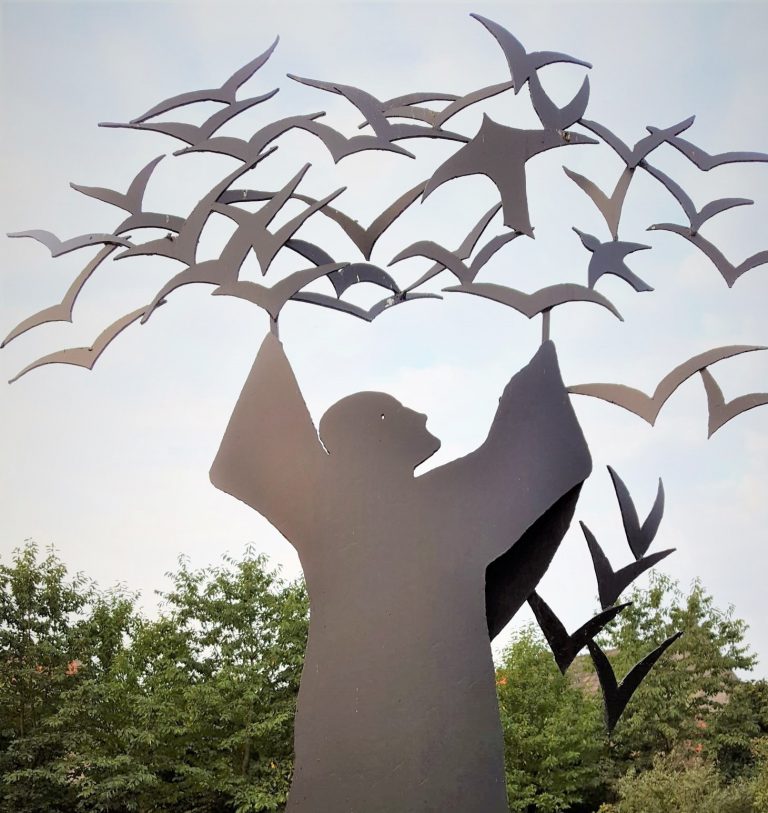 Once a missionary, always a missionary! The call never ceases, even in retirement homes where old… 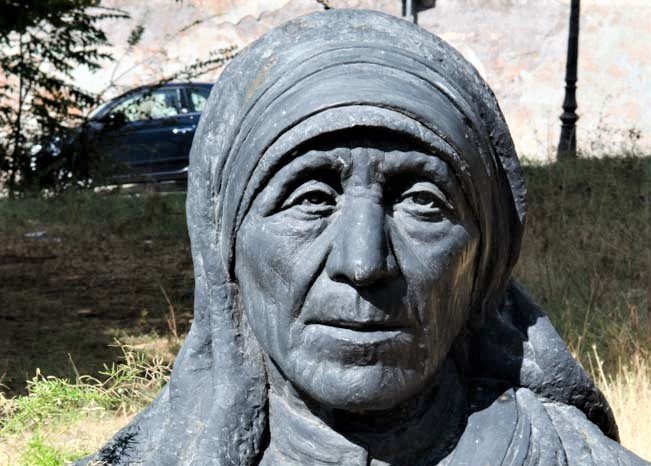 If I may gloat, I am a member of the Mother Teresa Parish in India’s Delhi… 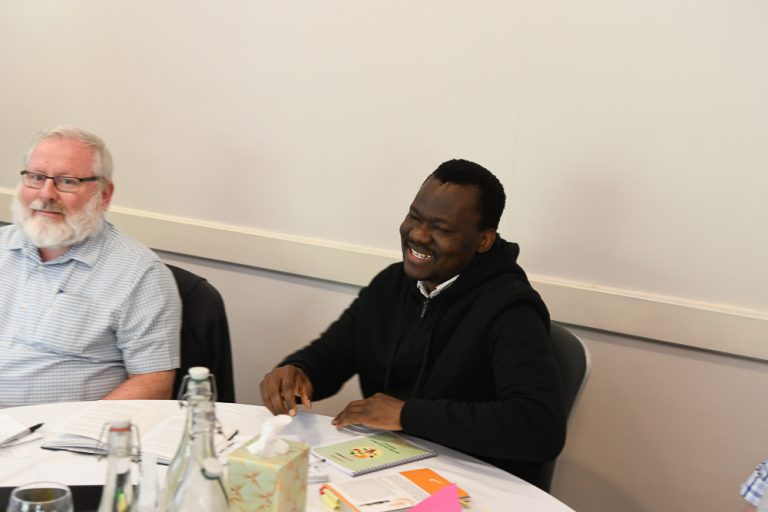 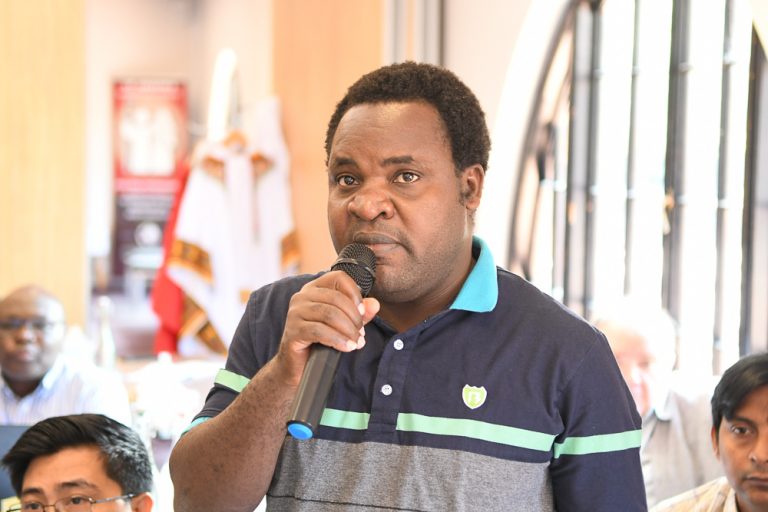 Personal sharing and communal reflection on ‘Mission and Identity’ are common fare at every General Chapter….