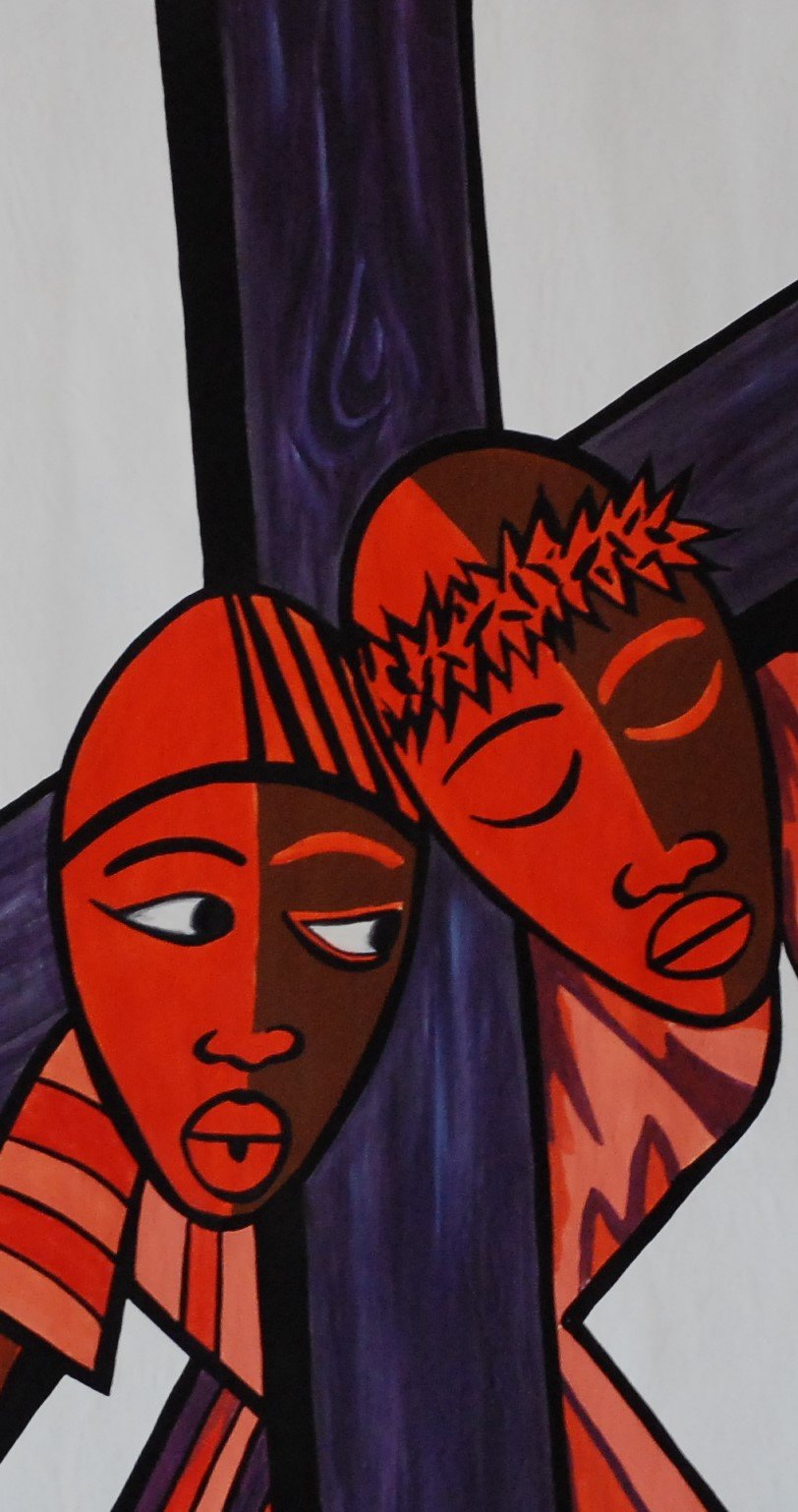 OUT OF CURIOSITY – FAITH SEEKING UNDERSTANDING

(Mimesis and Atonement in the Doctrine of Salvation – ideology or theology?)

Perhaps this is what I wish I had heard more from our colleague, late Fr Tom O’Brien MHM, who always came alive and spoke profoundly with untold inner joy, conviction and passion about René Girard or the scapegoat mechanism.

I couldn’t hold back from reading this Book (Mimesis and Atonement, Bloomsbury, London, 2017). And as we celebrate the Triumph of the cross and the Sorrows of Mary, it is worth wondering about and wandering with mimesis that lead to sacrifice, scapegoating and salvation.

What on earth is mimetic theory or atonement in Christianity, religion, cultures, evolutionary biology, neurosciences, anthropology, politics or international relations?

I am curious to know more about man as an ontological sinner and a God of vengeance or of saving love amid political pessimism or psychological speculations.

Is it true that the world will descend into apocalyptic violence as Christianity has foreseen its own failure, following the worldwide rejection of universal ethics and morals?

Is it true that human culture rests on a founding murder, a fundamental violence which keeps being reinvented and addictively, compulsively, irrationally and unconsciously so? Is it fictitious or truly a paradigm that an expelled and executed scapegoat, Jesus, turns all religion inside out?

Is salvation and atonement really about deliberate love in the midst of violence and allergic hostility, and call to bear undying witness to the same?  Is it true that hostility and scandal is our default reaction to heavenly love and salvation even by the righteous ones.

Is it true that the lamb once slain before the foundation of the world is the reason we were created, to be forgiven, atoned and saved by and in Divine love?  Is it true that Christ’s death either carries the sins of the world or simply exposes the self destructive and irrational mechanism, seeking to reverse it?

Is it true that we hate to detect our hostility to God or our solidarity in hostility, our very default reaction, and that pointing this out to us as St Stephen did in Acts 7 generates either us being cut to the heart as on Pentecost Sunday, or enraged and grinding our teeth as in St Stephen’s death who sees heaven thrown open, the throne of vision that Isaiah, Ezekiel, Daniel saw, the Holy of Holies?

Is it true that Caiaphas’ prophesy that it is better for one man to die than for the nation to perish is both piercing knowledge as well as extreme ignorance and arrogance?

Is it true that we haven’t received from the Apostles a theory of the atonement, but a knowledge that the atonement has happened and is experienced in the Liturgy?

What sense can we make of Divine wrath/destruction  or deliverance, transformation and salvation on the other?  Is it true that violence can no longer be checked, that the apocalypse has begun and disaster is underway?

Is it true that Christ has given us an ultimatum to either follow him by renouncing violence or not follow him and accelerate the end of time?  Is it true that wrath is underway as Divine nonresistance to human evil and injustice are keeping truth prisoner?

Is it true that the world is a generation of wingless chickens or one big mess as put by Flannery O’Connor and Dostoevsky?

How can we manage a crisis without a scapegoat as the Ninevites did?  Is the knowledge we acquire about the mimetic theory transformative or revelatory?  Is it true that to break and overcome the mimetic cycle with Christ, we do not have to accuse our enemies or neighbours, but learn to forgive instead?

How can we continue to proclaim loudly and humbly that Christ took upon himself for all times the violence of the world; all the fears of humanity in order to demonstrate that nothing can separate God from man and that in God life is stronger than death, and love than hatred?

Is it true that it is a mimetic tendency to see differences as competition, election and objects of desire?  Is it true that there are mimetic tendencies in us when we watch football or involve in politics, media, family, religious conflicts with the feelings of love and hate, sex and sacrifice, believers and heretics, friends and foes, saved and damned, good and evil?

We adore you O Christ and we bless you, because by your Holy Cross you have redeemed the world!

At the Cross her station keeping, stood the mournful mother weeping, close to Jesus to the last! 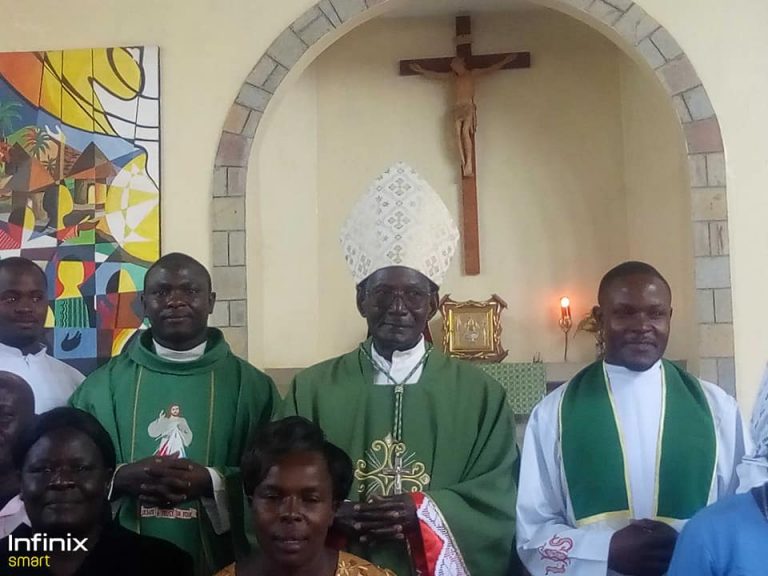 His Lordship Emeritus – and golden jubilarian! – Philip Sulumeti joined us in welcoming the new… 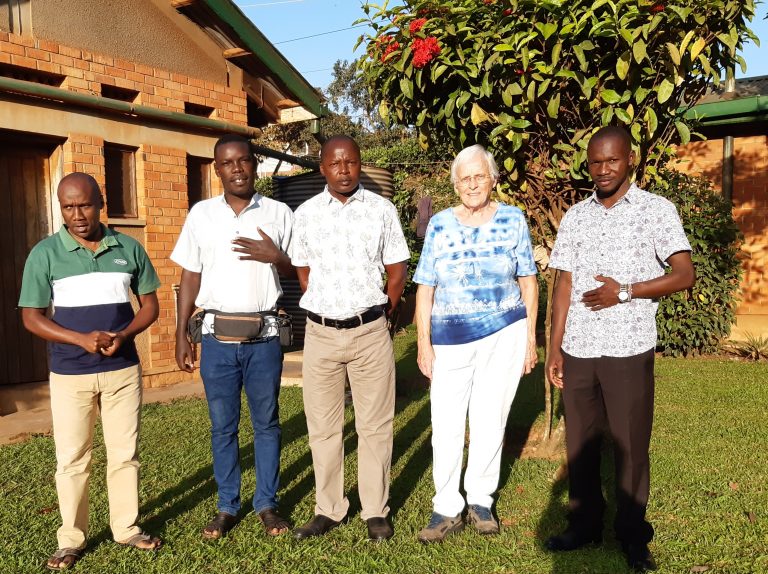 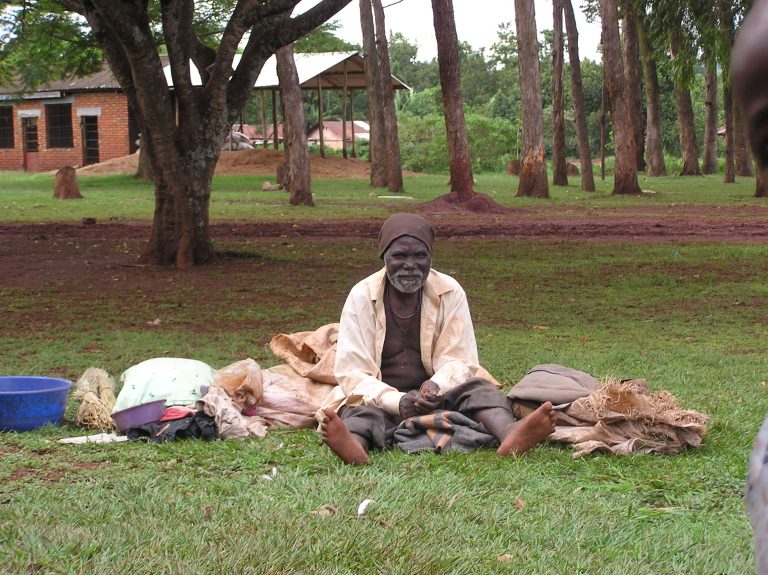 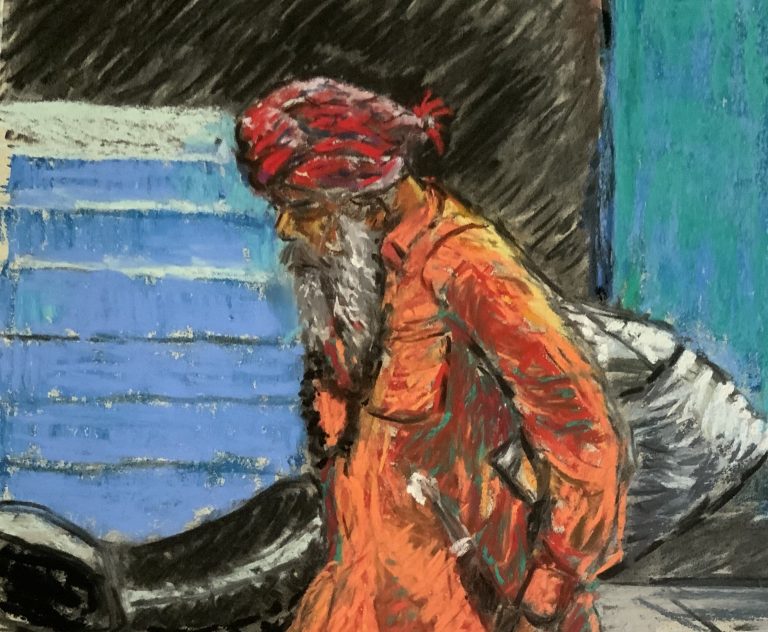 This year’s art exhibition is to be held on the weekend of the 22nd/23rd October, World… 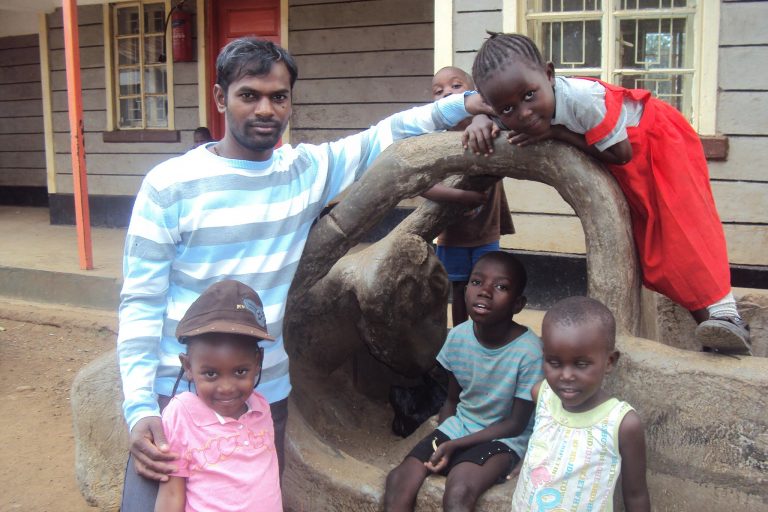